Media personlity, Toke Makinwa has said that she booked a flight and flew to London just to eat at a top Chinese restaurant after waking up with a craving.

The entrepreneur stated this on Sunday, after she shared posts of billionare wife, Stephanie Shojaee, who flew to Paris and Geneva on her private jet after getting ‘the urge’

“But to be honest I’ve woken up with a craving for hakkasan and I booked a ticket to have it for dinner sha,” she wrote.

“Not a private plane but I took myself to London to eat hakkasan too.” 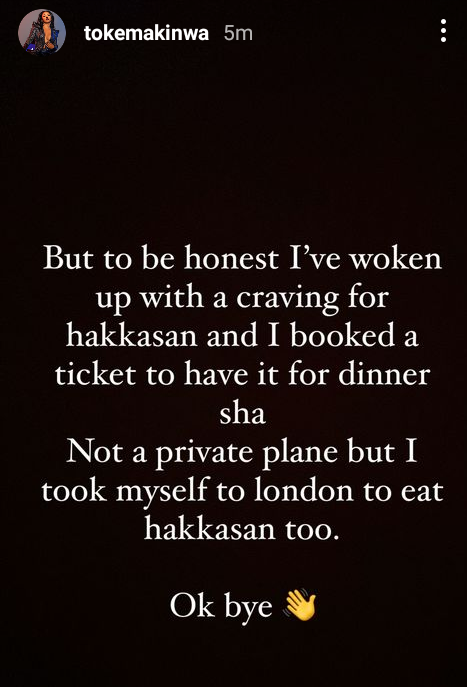 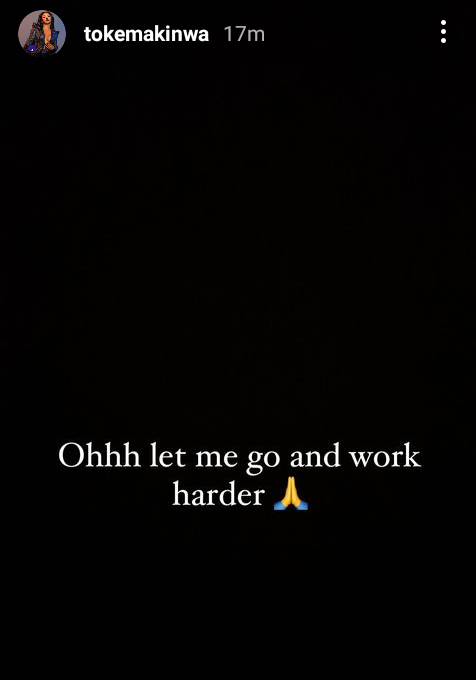 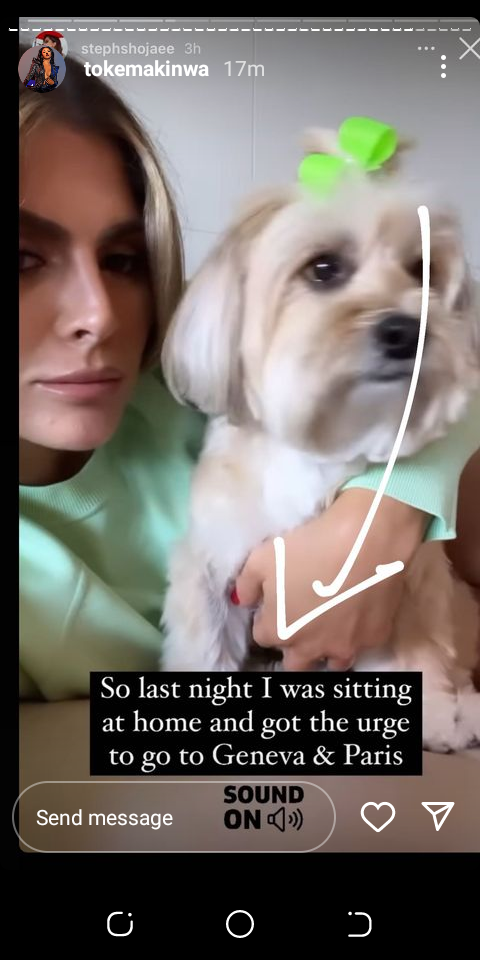 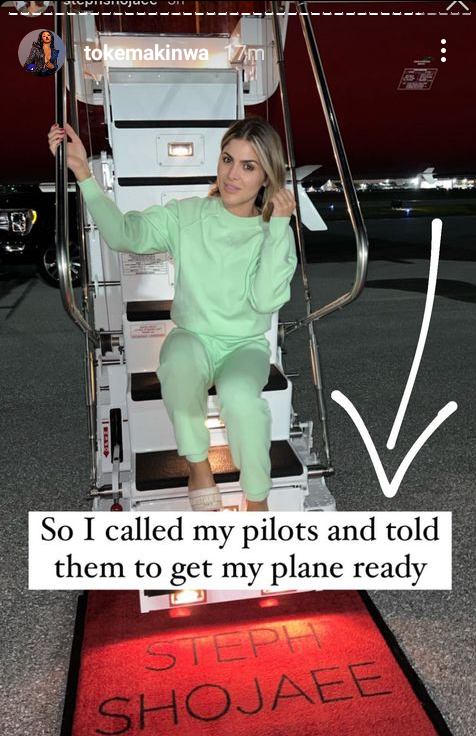 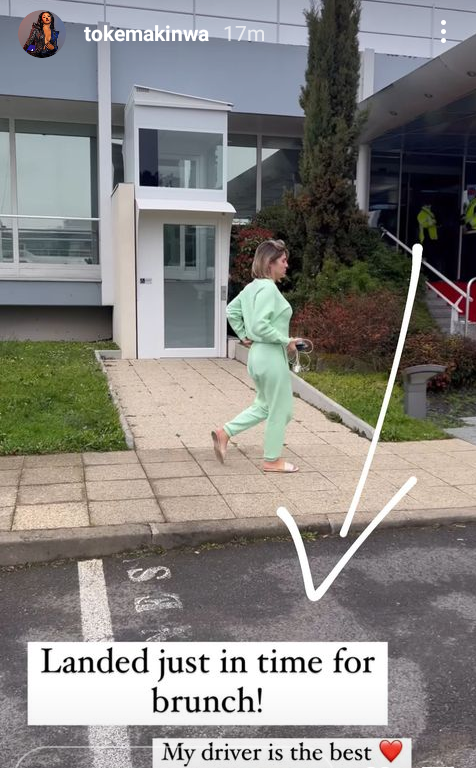