Formula one star, Lewis Hamilton has returned to social media, eight weeks after he last posted.

The seven-time world champion had been silent since controversially losing to Max Verstappen, in 2021’s final race. 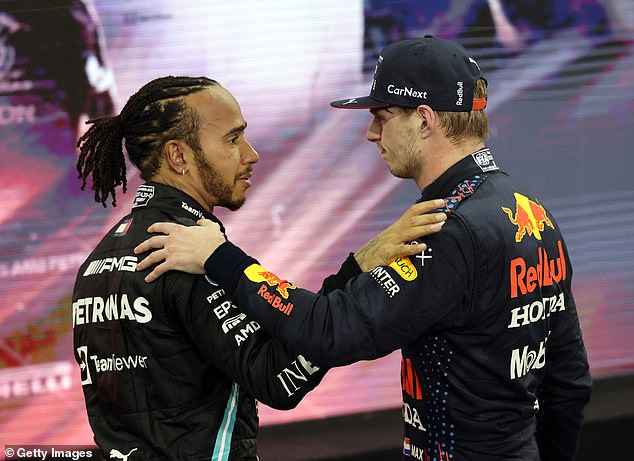 The 37-year-old had not posted since the controversial defeat as rumours about his future in Formula 1 continue to fly.

Posting on Saturday afternoon, February 5, he captioned his post; “I’ve been gone now I’m back”.

In what would have been a record-breaking eighth world title, Hamilton was cruising to victory in Abu Dhabi until a crash from Williams’ Nicholas Latifi set in motion a series of events that would see a final-lap shootout between the two title-contenders.

Verstappen, on fresh tyres, easily overtook a defending Hamilton to achieve race victory and win the formula one title for the 2021 season.