Commuters who live around the Ajah axis in Lagos have taken to Twitter to cry out about the unusual traffic this morning.

The traffic began building up as early as 5am and those who left home by 5 claim they were still in the Ajah traffic at 7am and were nowhere close to Lekki. 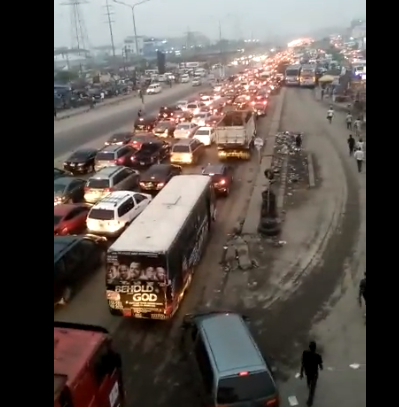 Videos shared online show the extent of the traffic. Some commuters resorted to getting down from cars to trek.

The conversation has caused Ajah to trend on Twitter 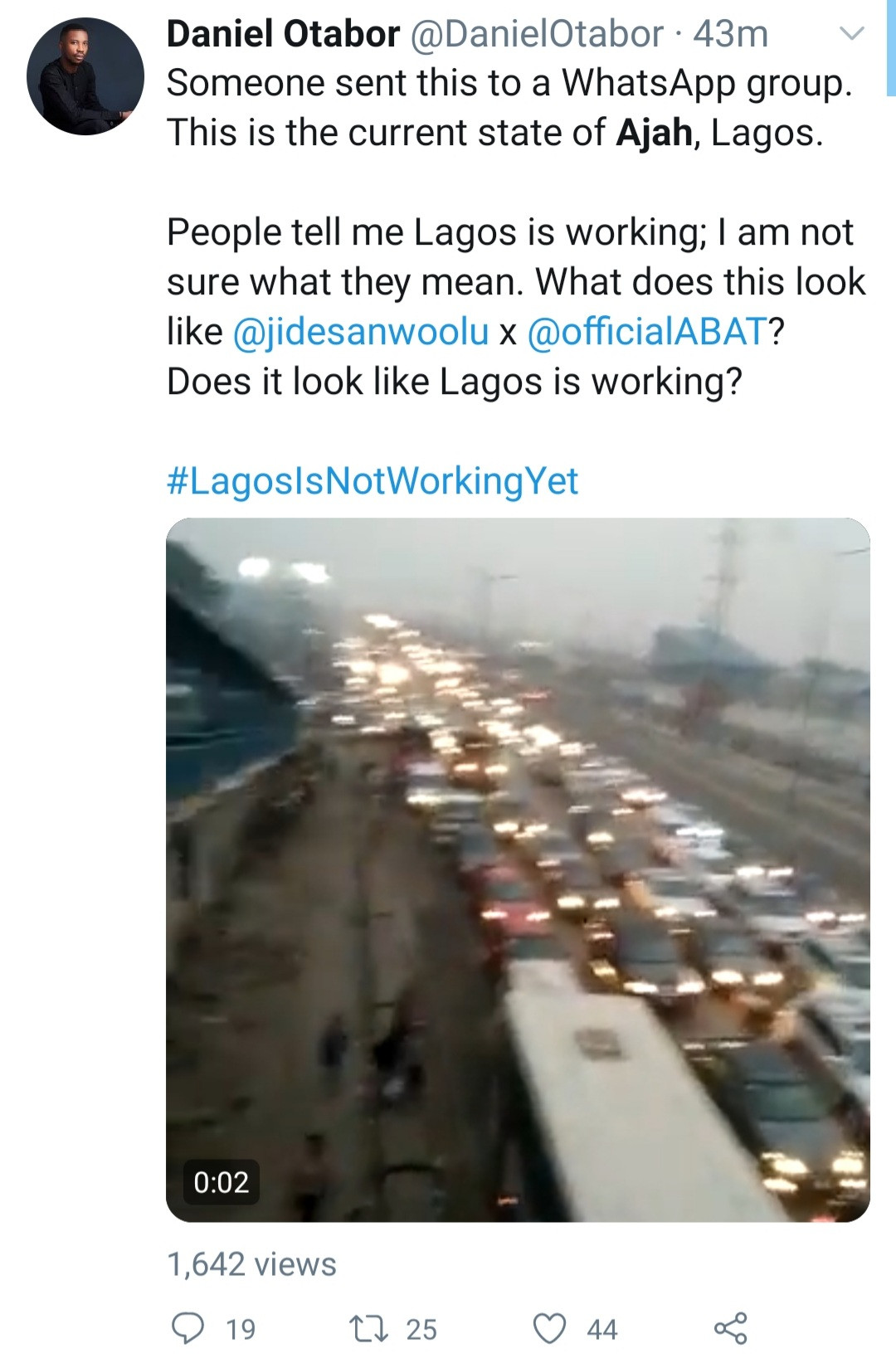 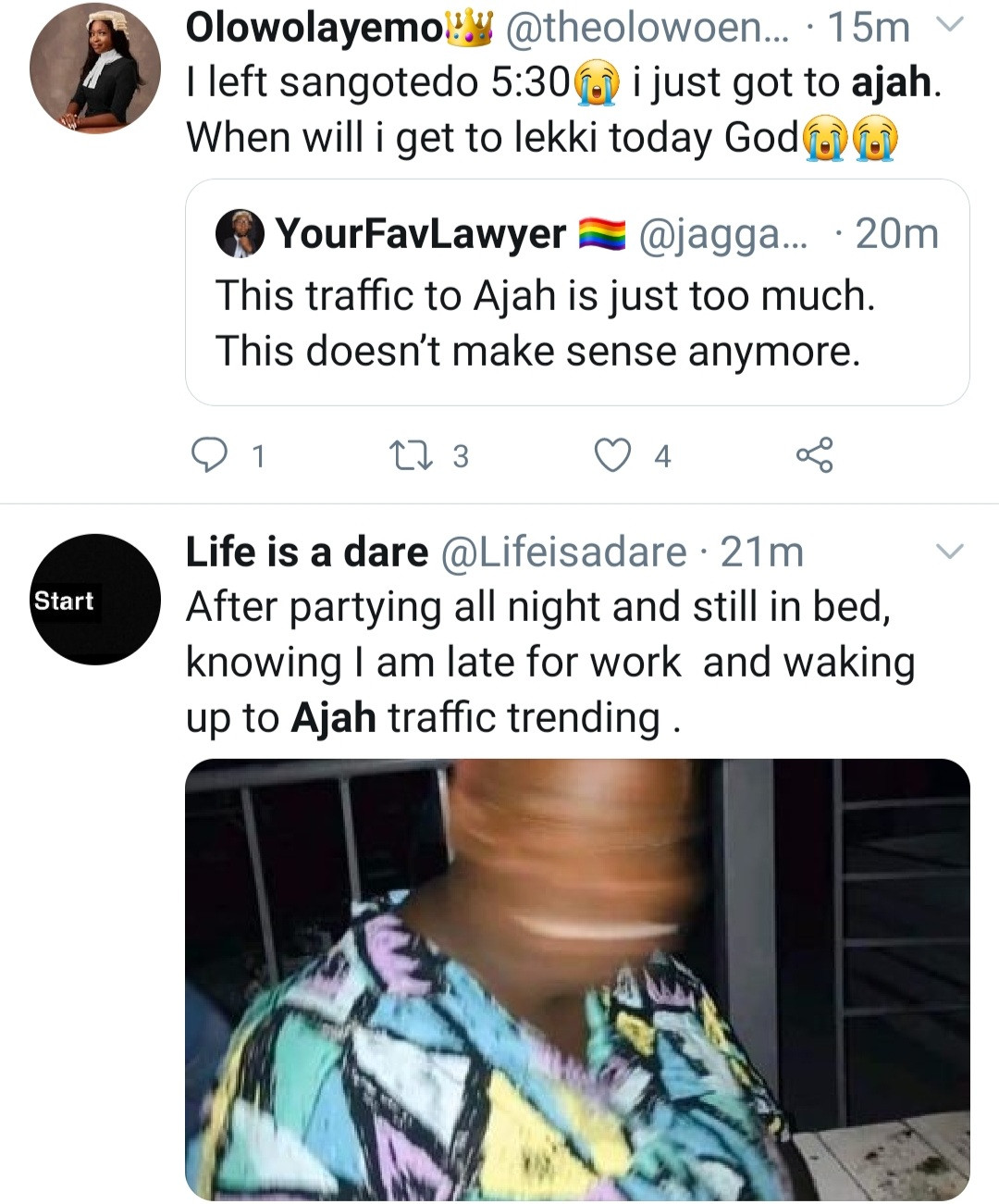 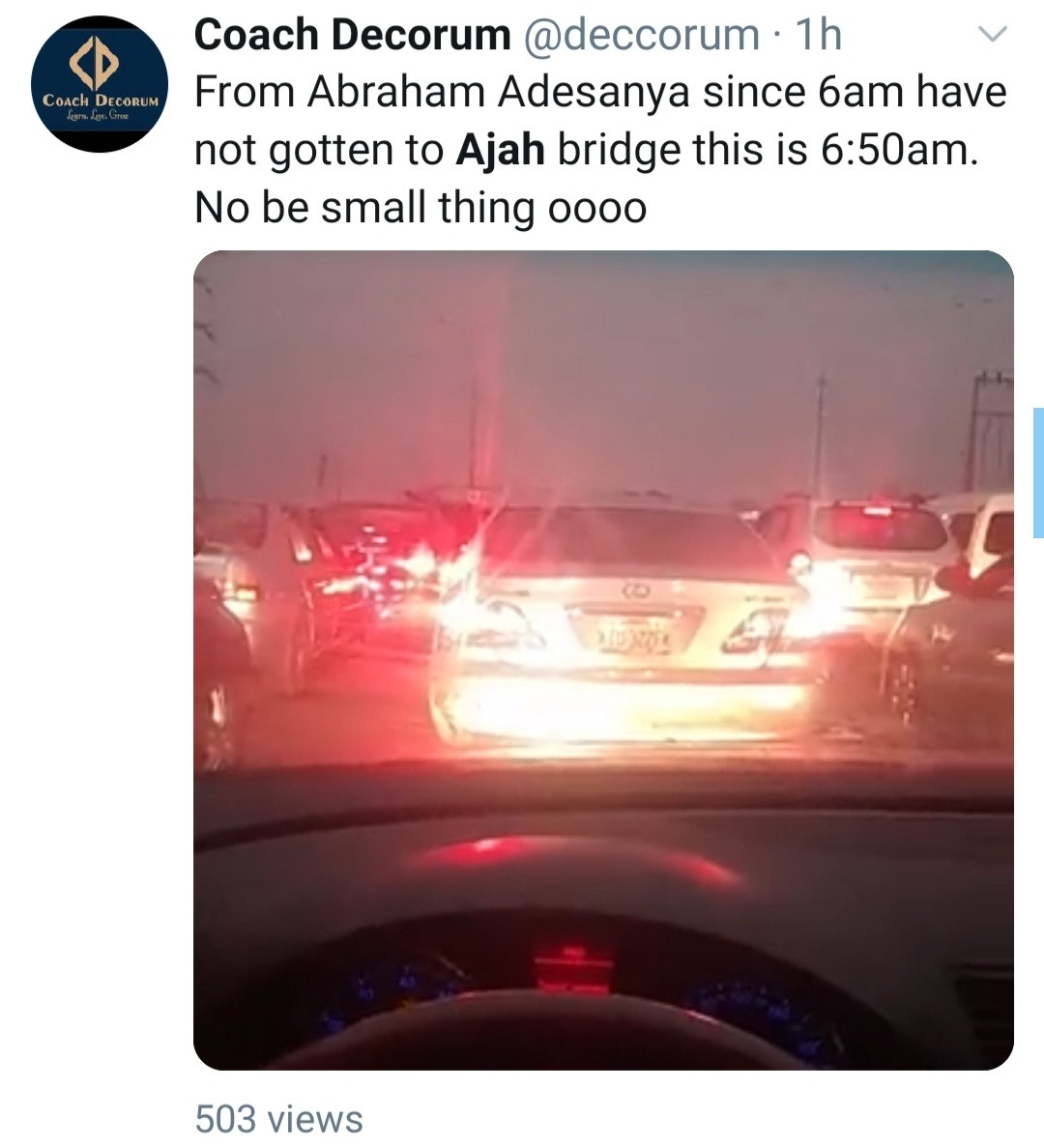 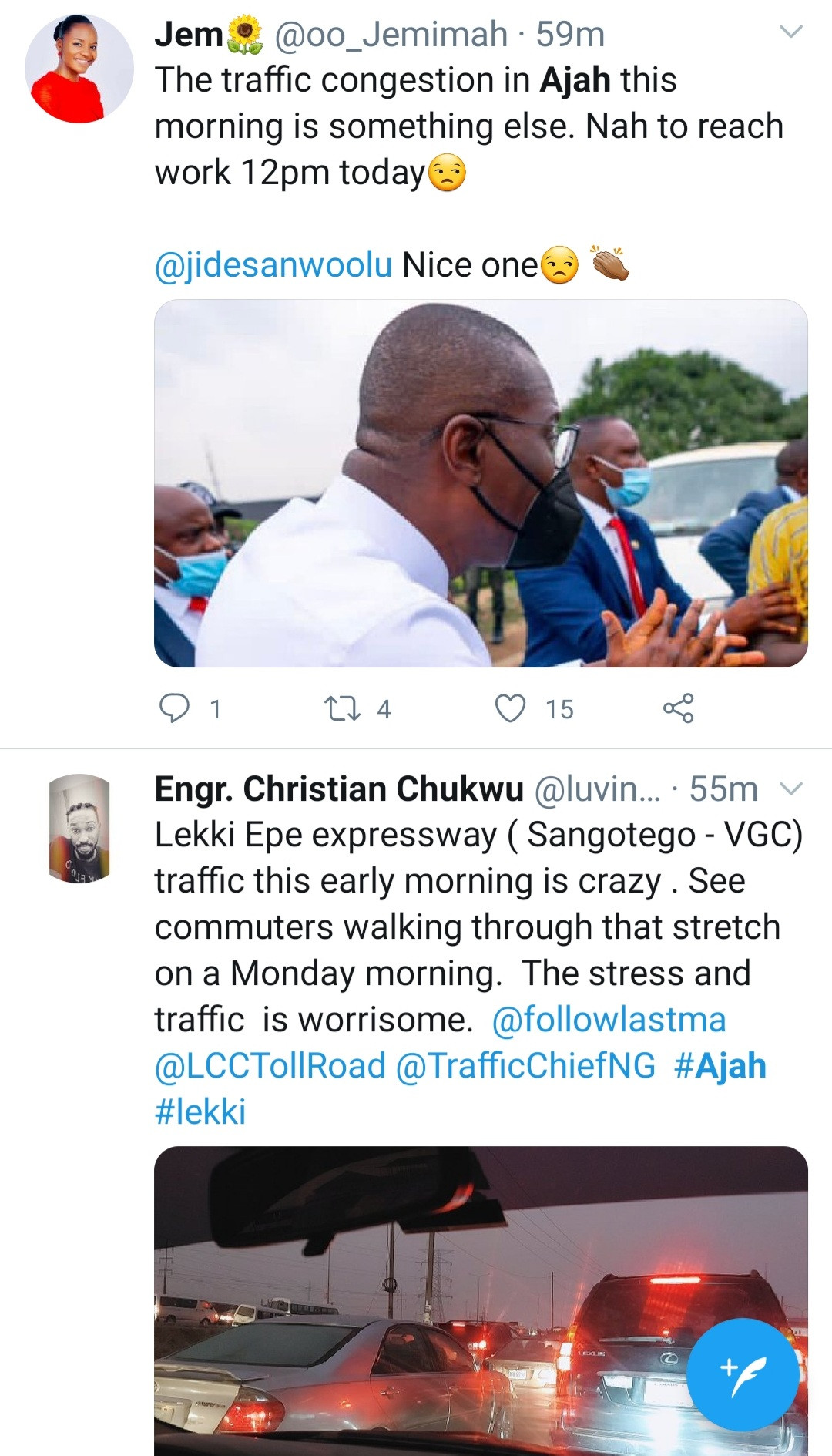 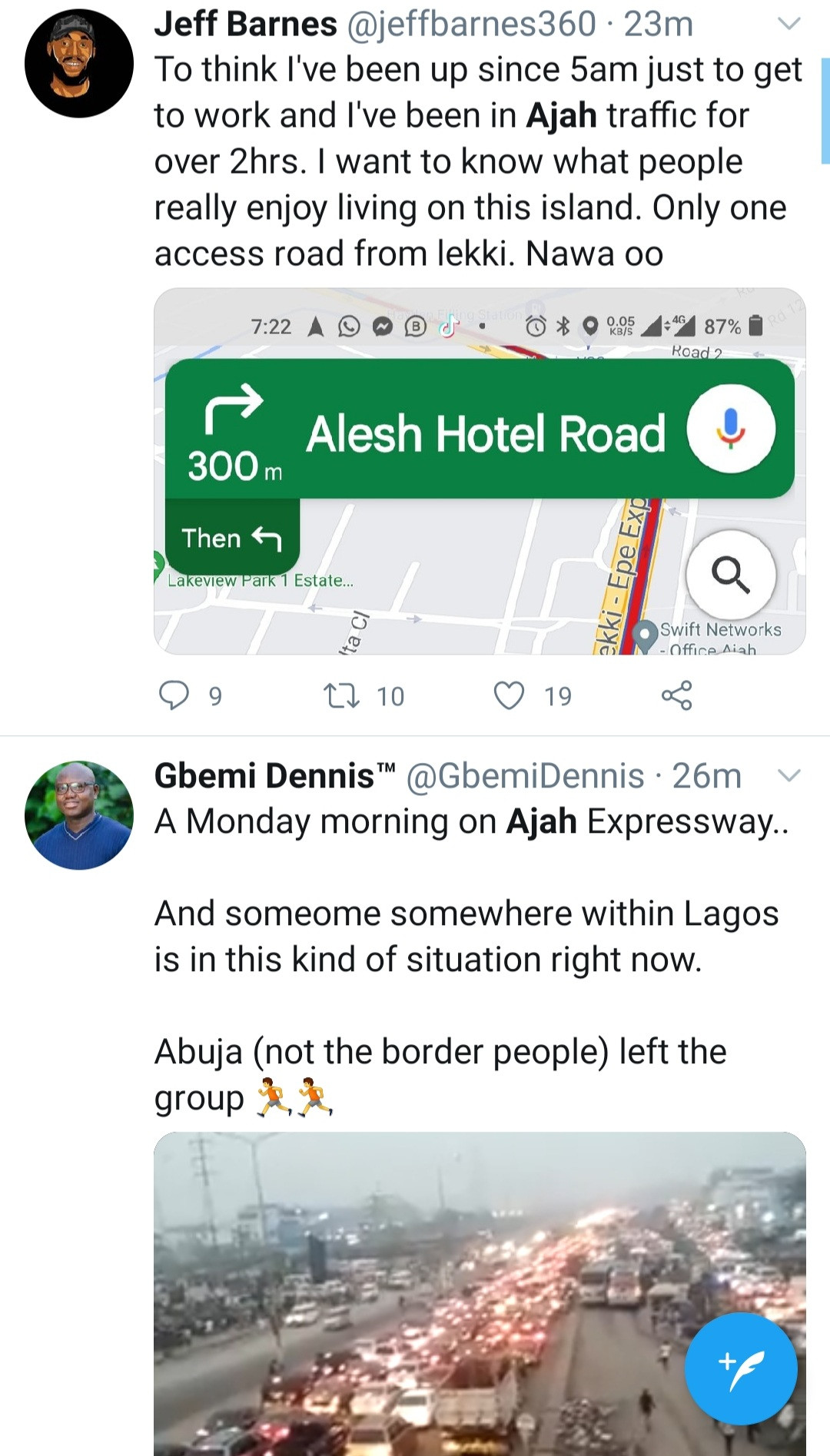 Watch the video below.

Someone sent this to a WhatsApp group. This is the current state of Ajah, Lagos.

Hijab controversy: Nigeria?s constitution allows citizens to practice their religion according to the teachings of their faith - Minister of Education, Adamu Adamu