Prosecutors have dropped charges against a Missouri high school teacher after she married the student she was accused of having sex with.

In February 2019, former Sarcoxie High School teacher Baylee A. Turner, 26, was charged with having sexual relations with one of her male students following an investigation by the Jasper County Sheriff’s Department in Missouri, US .

Turner, who was 23 years old when the case was brought up, was a first-year English teacher at the high school when she was accused of having sexual intercourse with a student in January 2019. 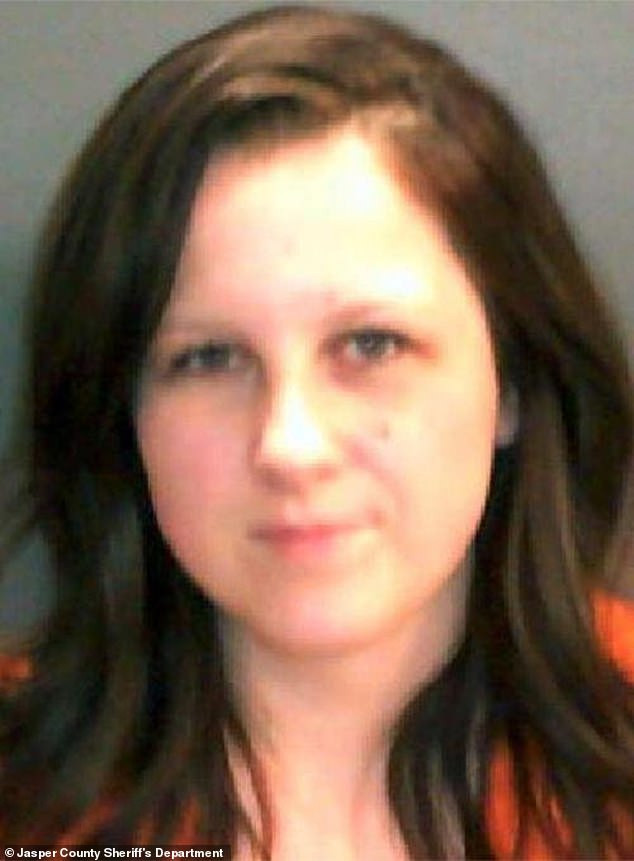 The relationship led to her resignation from the school.

According to court documents, both Turner and the student acknowledged that they had sex at Turner’s home .

Turner taught English at the Sarcoxie middle school for two years before being assigned to teach high school new students and seniors in 2019.

Assistant prosecutor Nate Dally has now revealed the charge against her was being dismissed after she married the student, whose identity has not been revealed.

Dally said that because the former student now has marital or spousal privilege,  he can no longer be compelled to testify against his wife, weakening the state’s case in court.

Missouri state law prohibits sexual contact between teachers and students, regardless of age. Turner was facing up to four years in prison if convicted.

Dally also revealed that Turner has surrendered her state teaching license, which was one of the main goals of the prosecutors.

The Globe reported that Turner was one of six young educators in the state that have been accused of having sex with students in recent years.