Heartbreaking photos showing the last moments of Cristina Vita Aranda’s life before she was shot in the head at a music concert have been released.

Cristina,  29, who was married to international footballer Ivan Torres, 30, who plays for Paraguayan top-flight side Club Olimpia, was at a music concert on Sunday, Jan. 30 in Paraguay, when she was caught in drug gang crossfire. 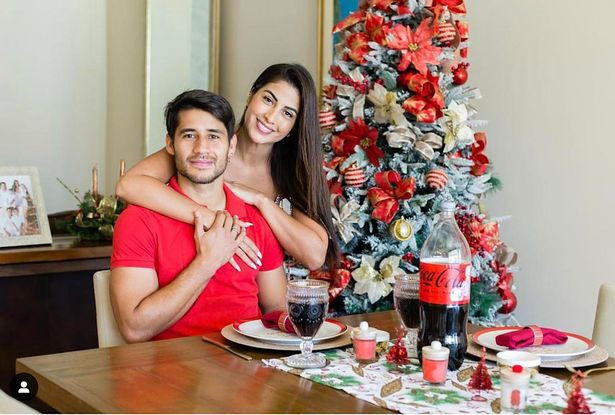 A photographer, who was officially covering the event, has now released photos of Cristina having a good time in the VIP area at the concert just before she was gunned down alongside another concert goer. 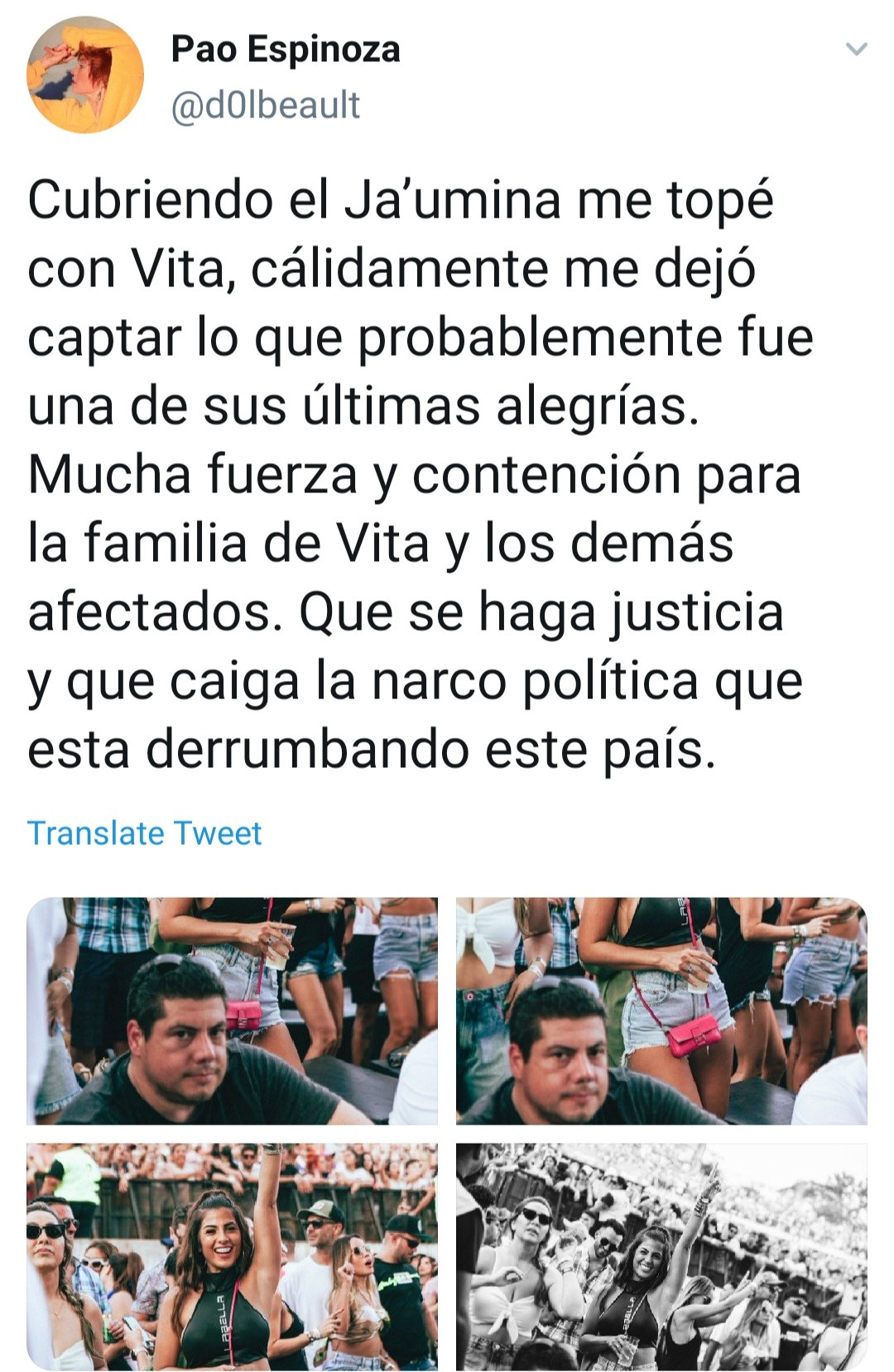 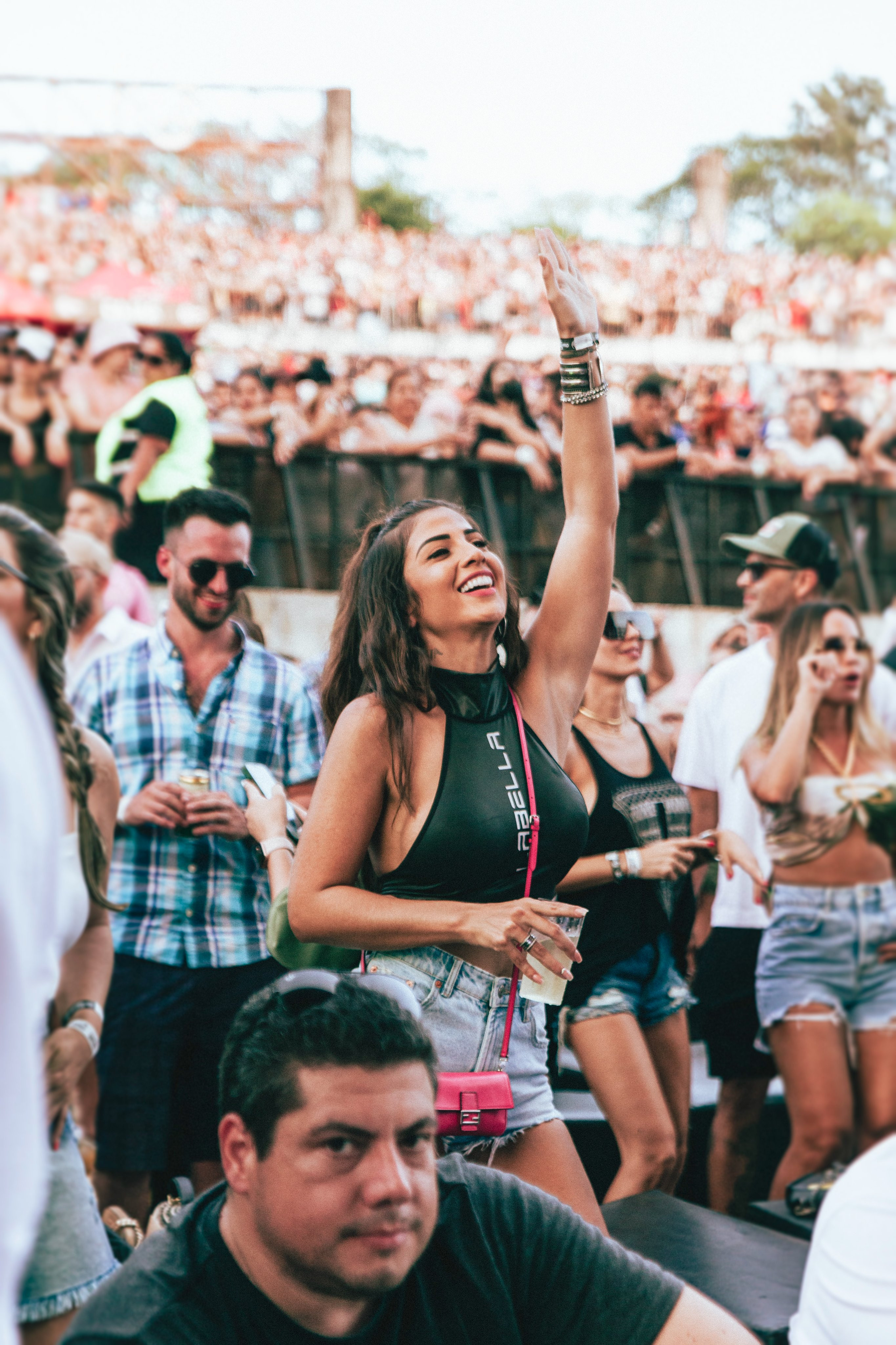 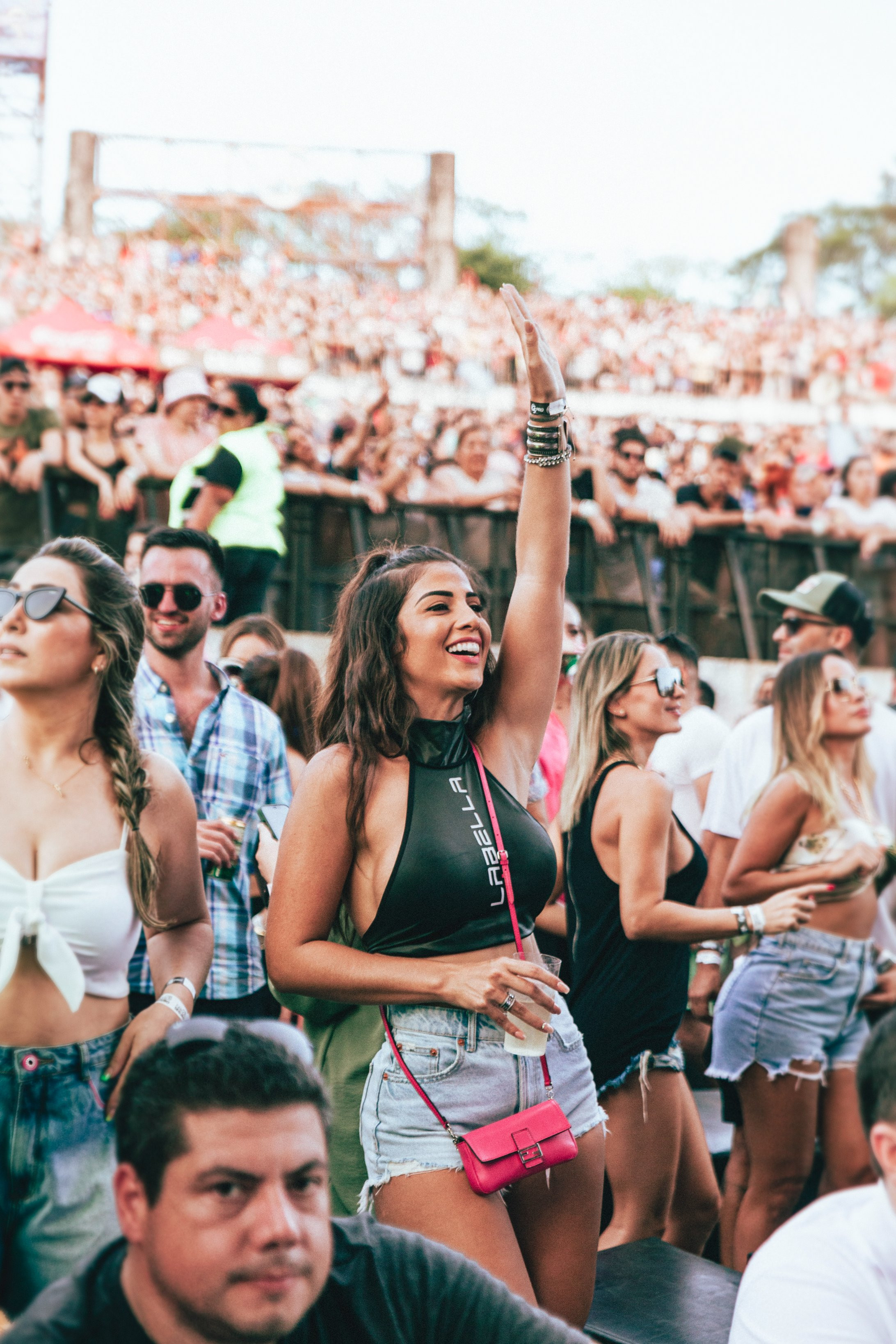 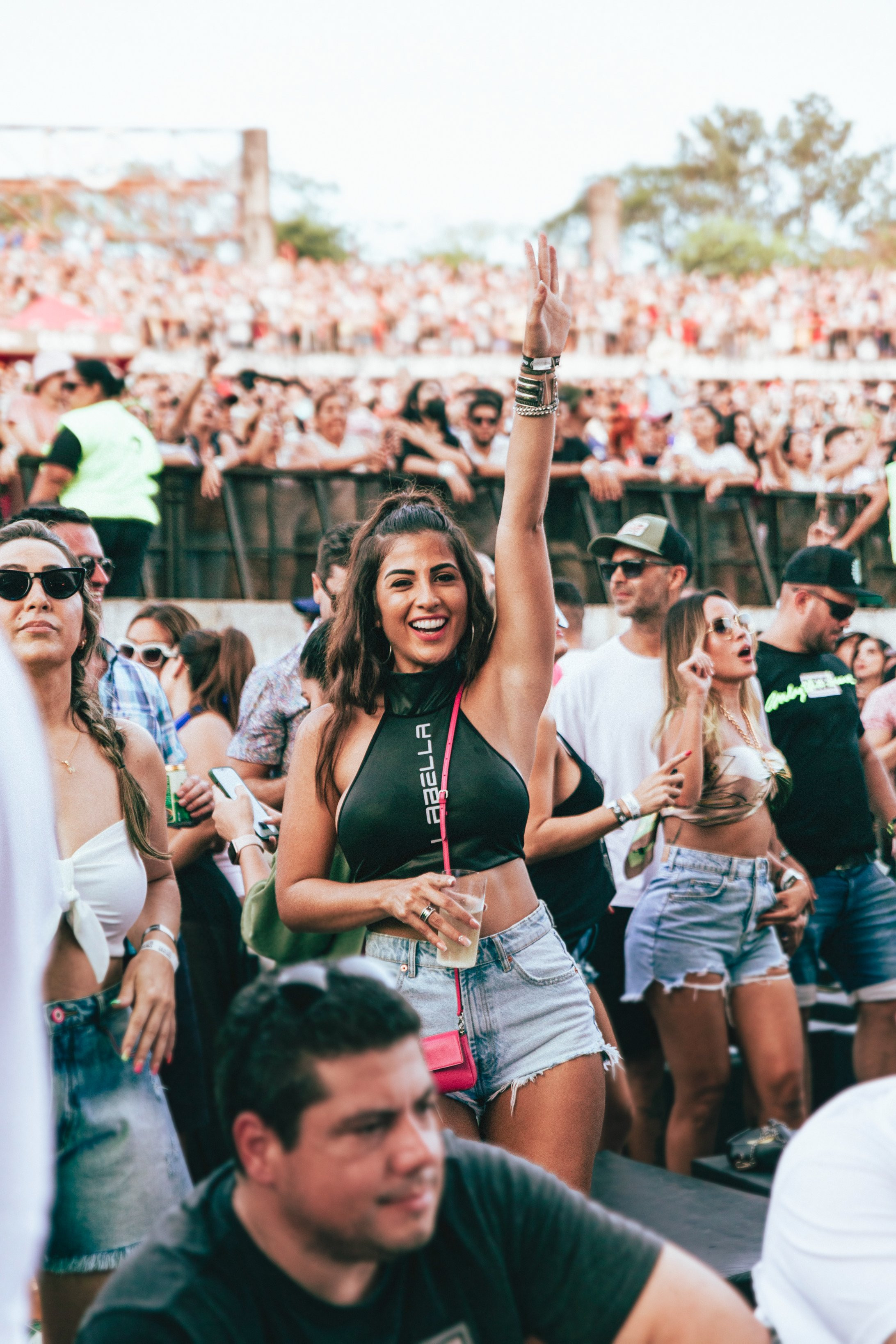 Torres, who has three kids with Cristina, was also at the concert in the Paraguayan capital Asuncion when the gunfight broke out and he helped get his wife to hospital.

In a moving tribute, he thanked her for being at his side for 11 years.

Sharing family photos of her alone and with their three young boys, he wrote: “This is how I’m going to remember you my love, with that beautiful smile and that big heart.

“I promise I’m going to miss you so much, nothing’s going to be the same without you

“I just want to thank you for these 11 years at my side, for teaching me to recognise my mistakes, to forgive, to believe, to be better, to love unconditionally, that in spite of the difficulties we had to be prepared for the following opportunity.

“You told me you wanted to reach the heart of every woman and make an impact on them. I know God conceded you that wish and will continue to do so.

“Thank you as well for those three children you gifted me. I’m going to honour your name doing the best I can so they’re like you.”

He finished his message with the words: “I LOVE YOU” in capital letters.

No refinery in the world can survive in a subsidy regime - Minister of state for petroleum, Timipre Sylva