30 people have died in a busy market after a high-voltage electricity tower collapsed.

Videos from the scene in Matadi Kibala, Congo, show panicked crowds walking amongst dead bodies on the ground on Wednesday, Feb 2, 2022.

People can be heard screaming as they wade through murky water in what appears to be a flooded market street. 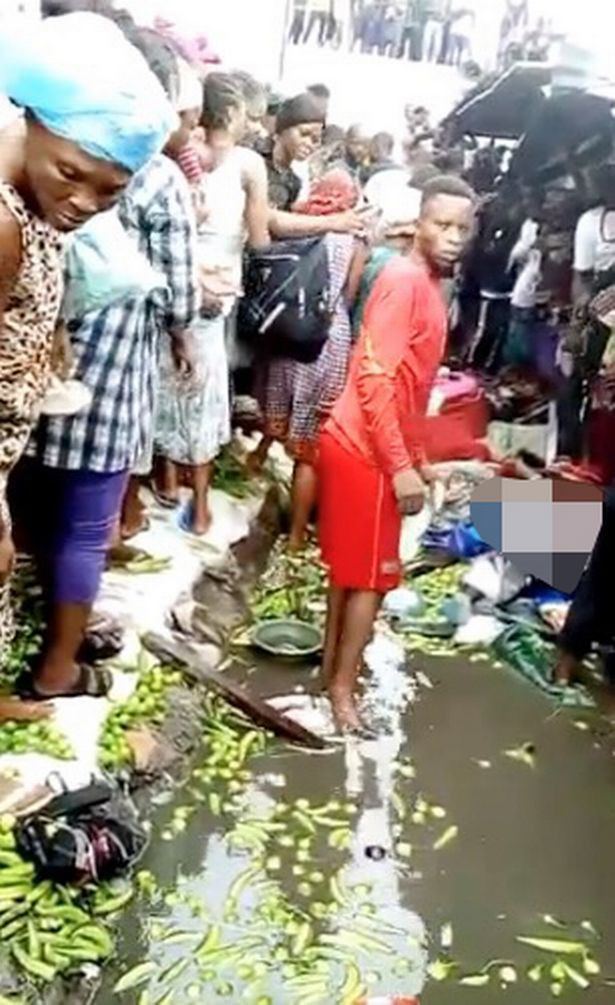 One Twitter user who uploaded the footage wrote: “An excerpt from the situation in the Matadi Kibala district.

“It is a high voltage pillonne that fell on the Matadi Kibala market this morning. Witnesses evoke more than 30 deaths.”

Some bodies can be seen laying on top of one another while others are separated on their own. 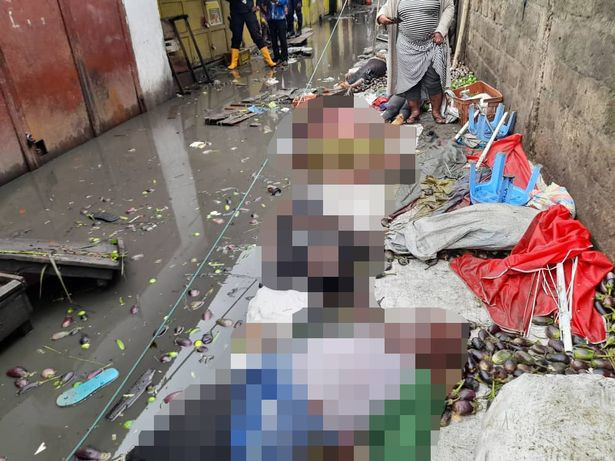 Almost all of the bodies are partially under water.

Fruits and other food products can also be seen floating in the water around the lifeless bodies.