Gospel singer, Gozie Okeke has been called out for playing at an event he was allegedly invited to by a native doctor.

In the video which has gone viral, the gospel singer was seen being sprayed money by the native doctor who has been identified Akwa Okuko Tiwaraki Oba. 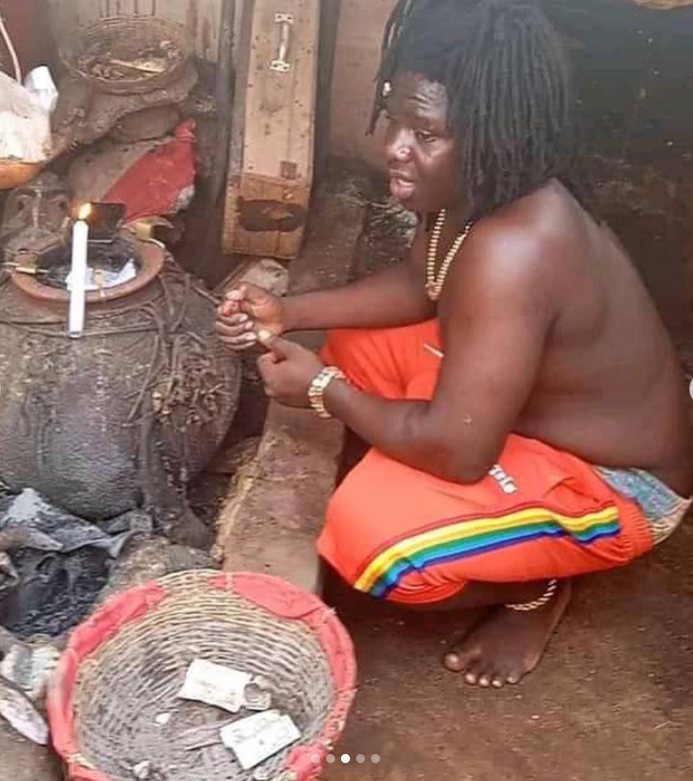 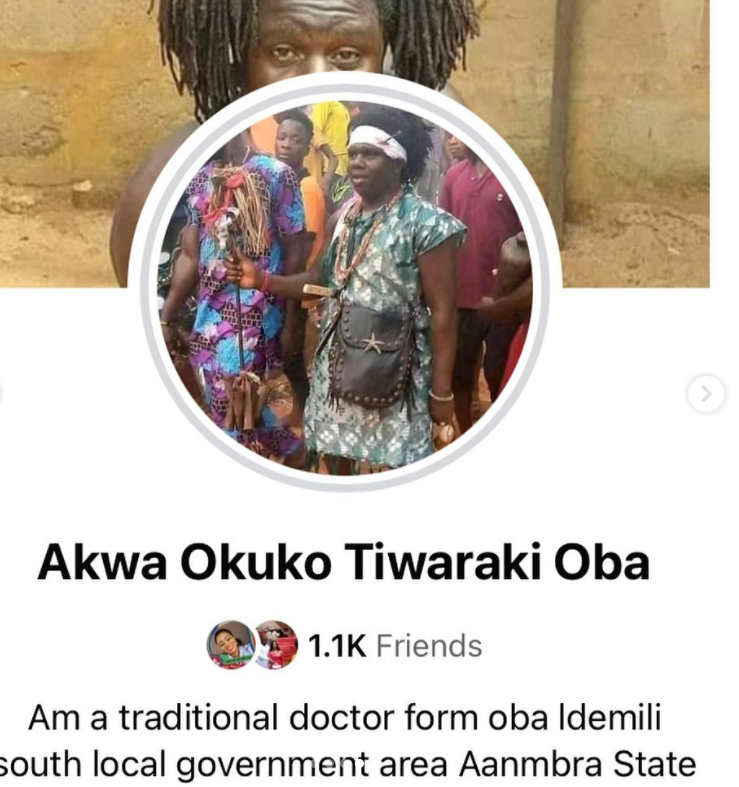 A Facebook user, Chescana Ukachukwu who called out the singer wrote;

Update: Edo police officer who assaulted and shot at travellers is arrested alongside his team