Armed robbers attacked a man in Niger State and reportedly made away with N10m he withdrew from a bank.

It was gathered that the incident happened along Bosso road in Minna around 9:am on Wednesday morning, January 19.

According to one Comr Lanre Sadiq, the gang trailed the victim to the bank where he had gone to withdraw money.

However, upon coming out of the bank the robbers attacked him and drove off with the money.

One of the robbers was said to have fallen off the get away vehicle and was beaten to death by angry mob in the area.

Police arrived the scene later and took away the body of the suspect. 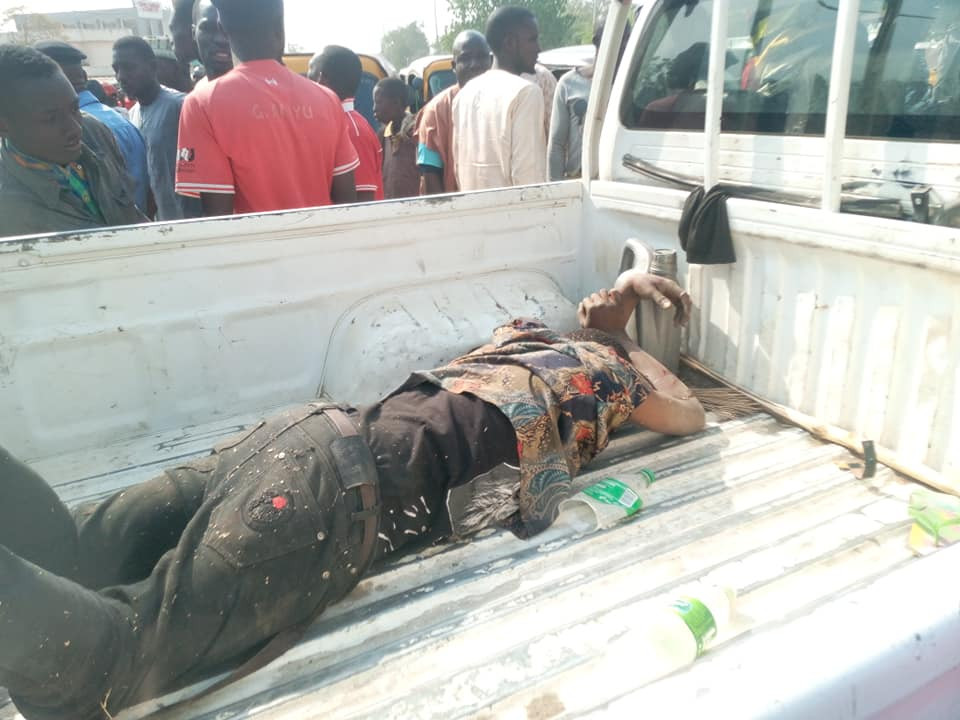 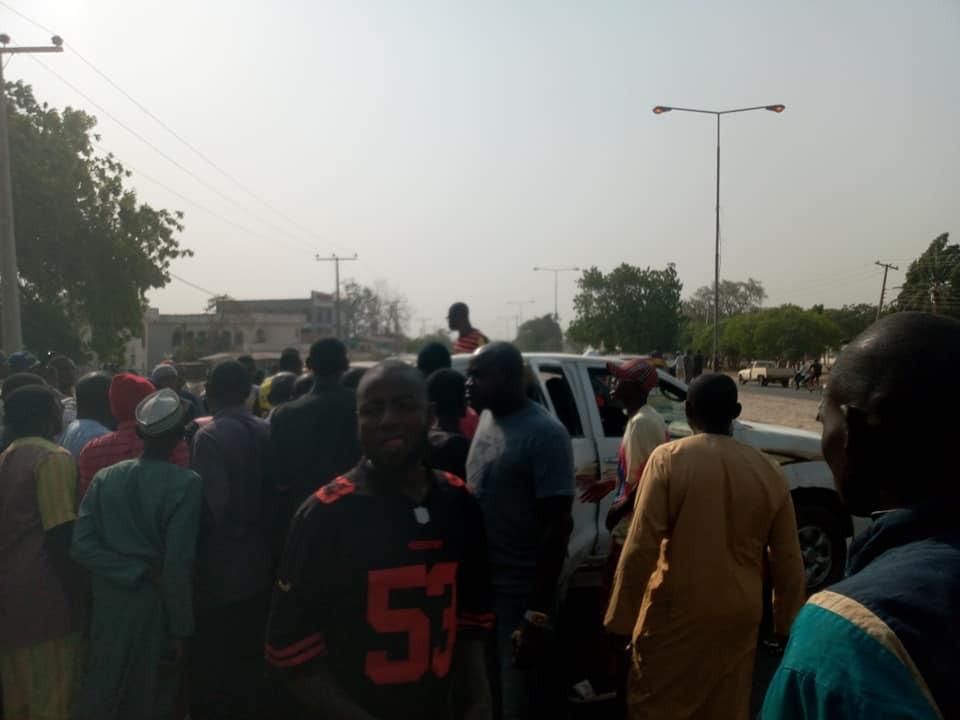 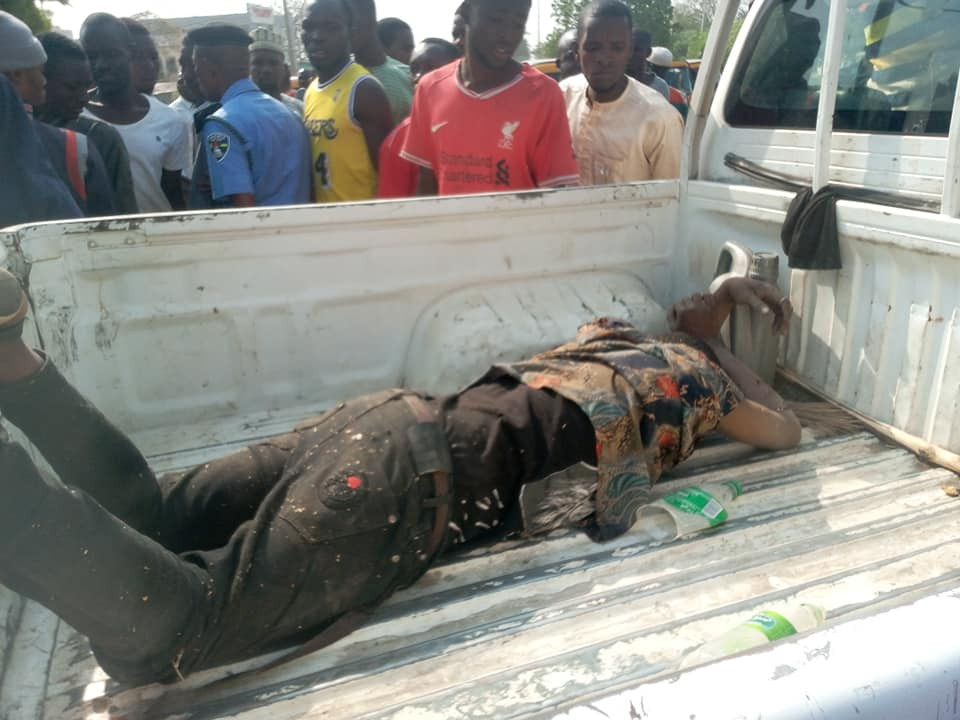 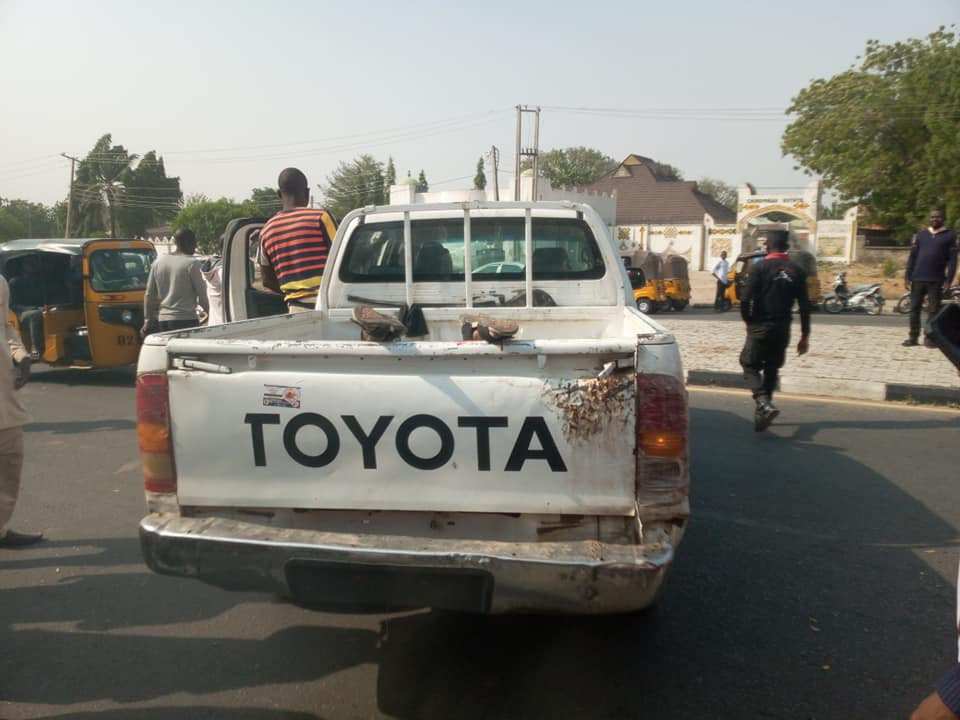 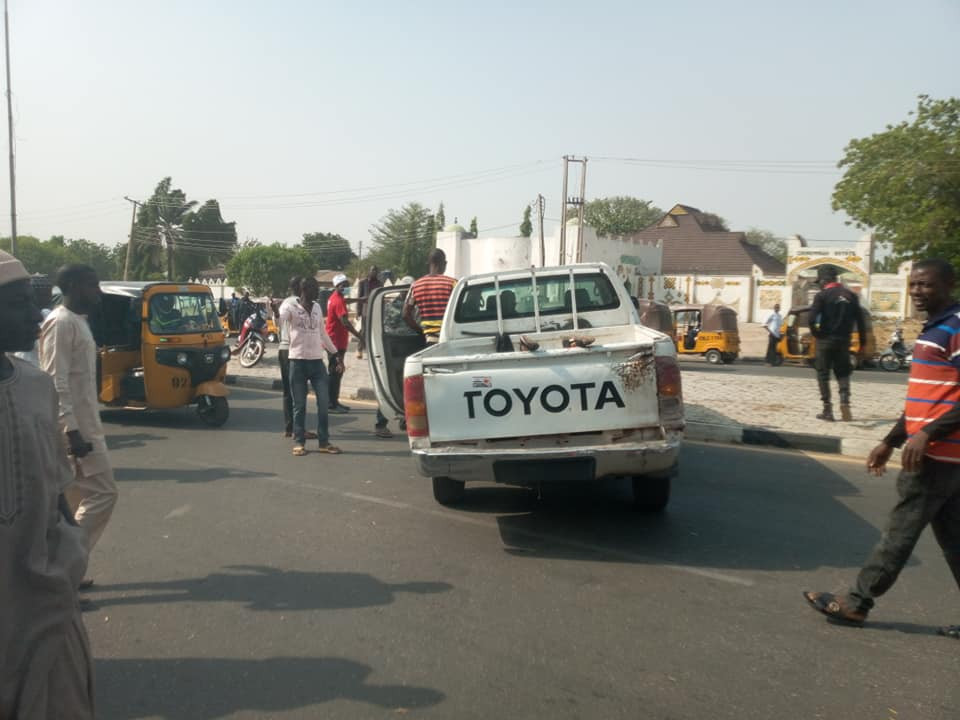 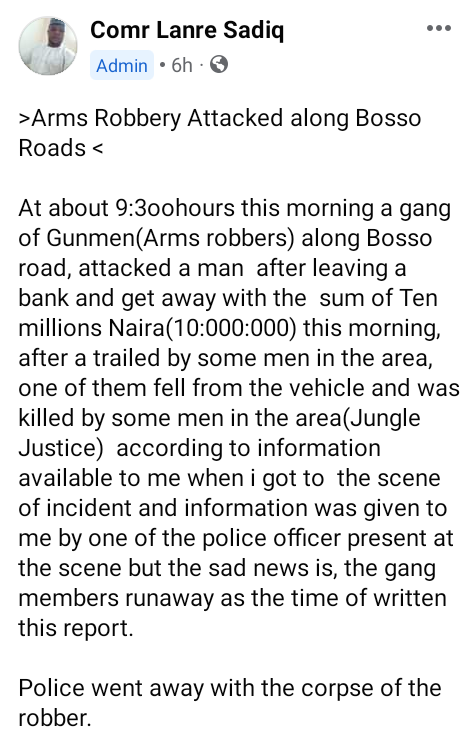 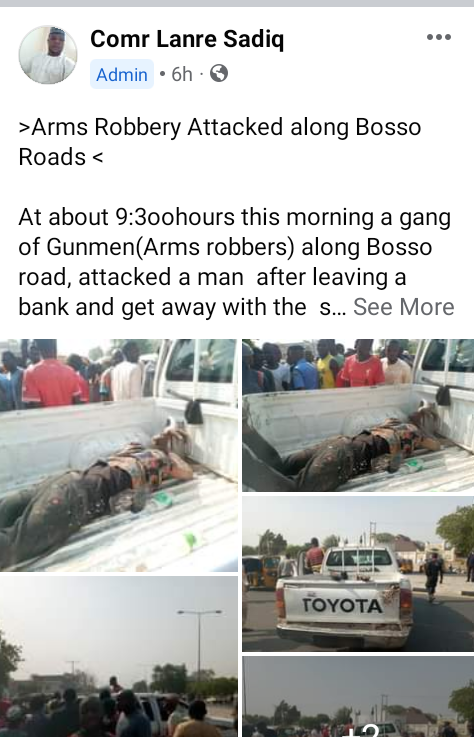 Subsidy Removal: I will make consultation - Lai Mohammed reacts to Lawan?s disclosure of President Buhari not telling anyone to remove petrol subsidy