A debate ensued on Nigerian Twitter space on Wednesday, January 19 after photos of Vice President Yemi Osinbajo’s visit to a mosque in Kano state was shared online.

The Vice President was in Kano on Tuesday to pay a condolence visit to the Tudun Yola Quarters Mosque to share in their grief for the loss of their Imam, Sheikh Ahmad Bamba Buk. Photos of the Vice President in the mosque were shared online, and one of them showed him wearing his shoes in the mosque.

This has led to a debate on Twitter. While some Muslims expressed displeasure at the Vice President for wearing shoes in the mosque, others pointed out that it meant nothing and cannot be termed a sacrilege.

See the tweets below 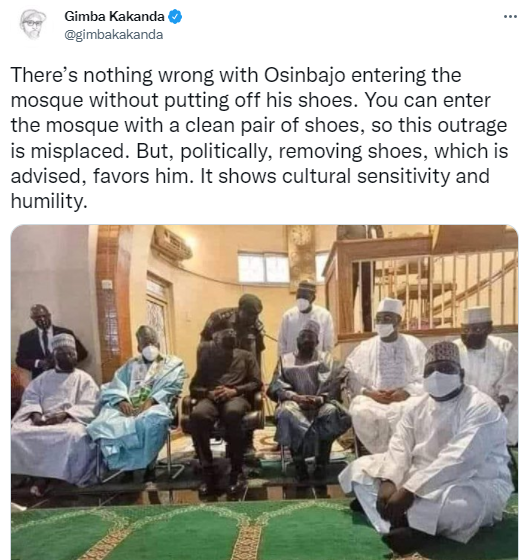 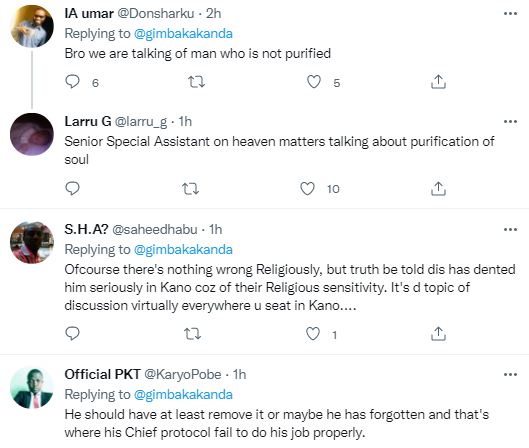 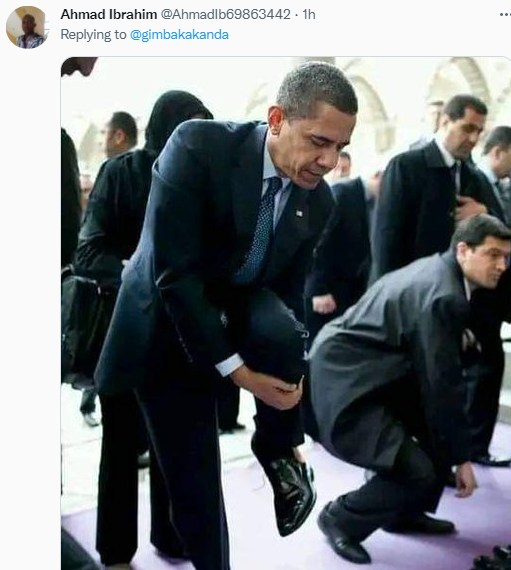 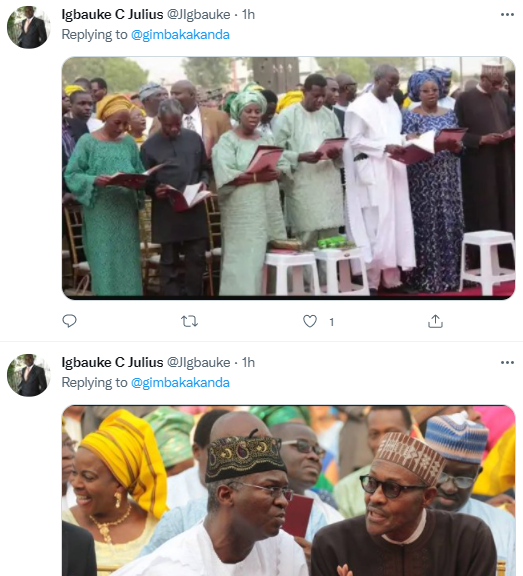 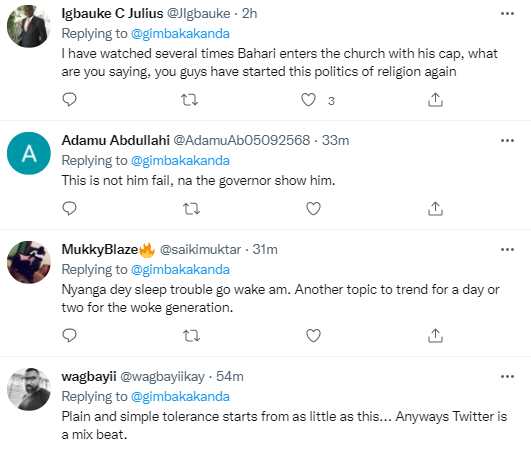 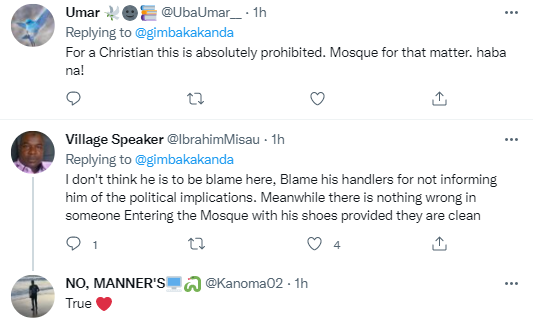 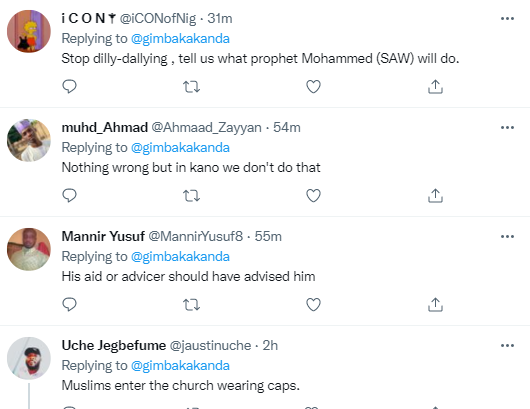 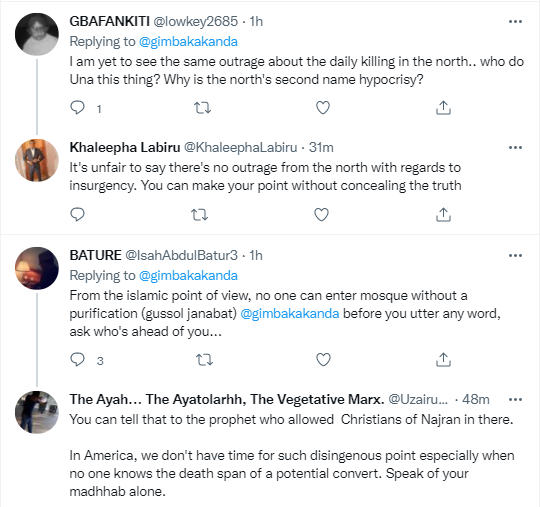 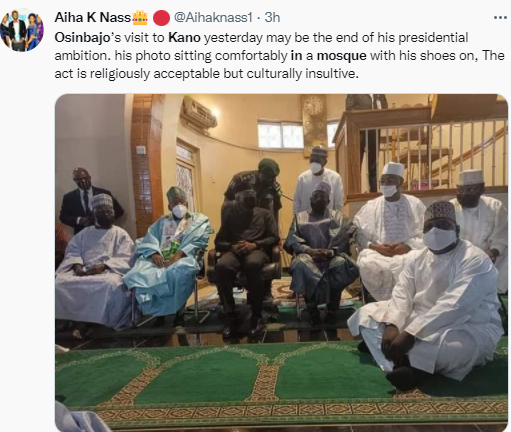