Khloe Kardashian is getting dragged on Twitter after she revealed she is selling her daughter True’s used clothes for money.

Khloe took to Twitter to write: “OMG I miss seeing True in these outfits” with a link to a website with her daughter’s used clothes. 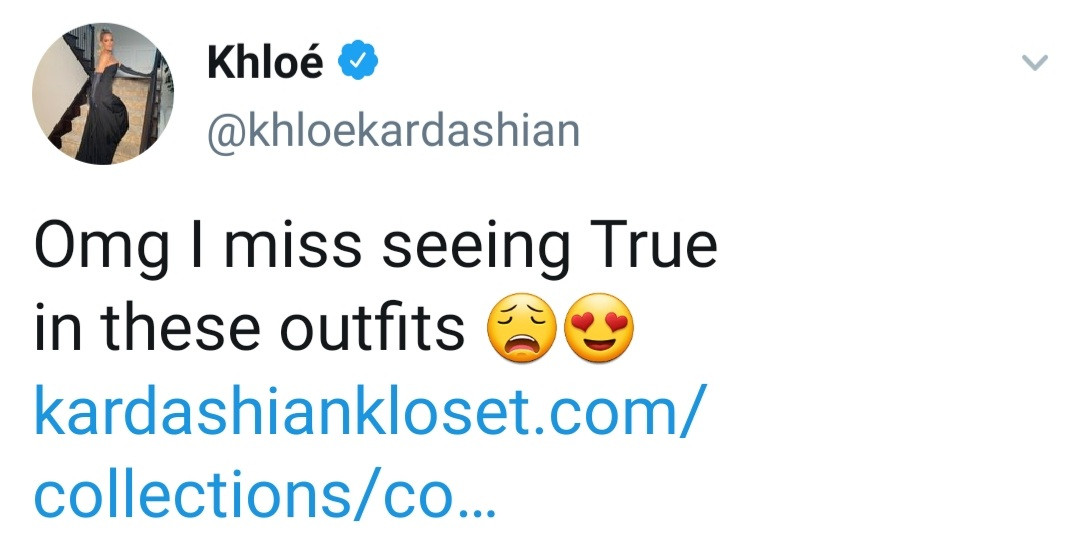 The Kardashians/Jenners are used to selling clothes from their closet online but when Twitter users noticed the prices Khloe was selling the used clothes for, they called her out.

Some accused her of selling higher than the price at which stores sell brand new clothing items.

Others asked why she couldn’t just give the used clothes out.

See some comments below. 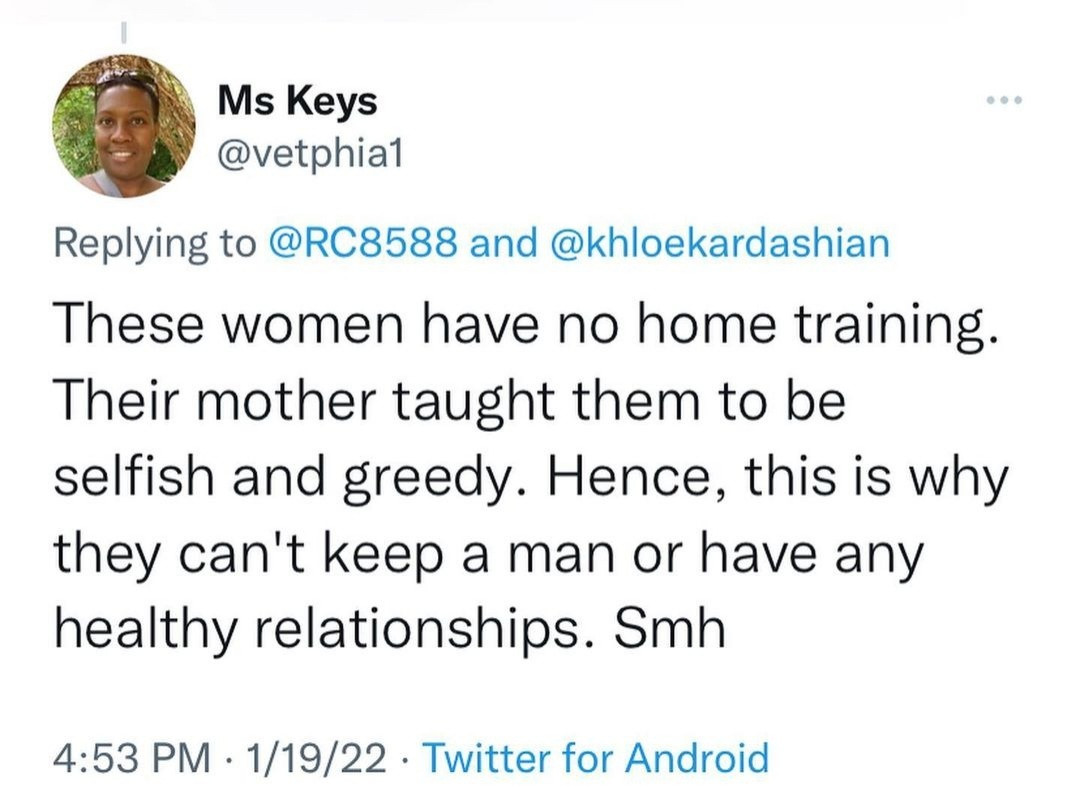 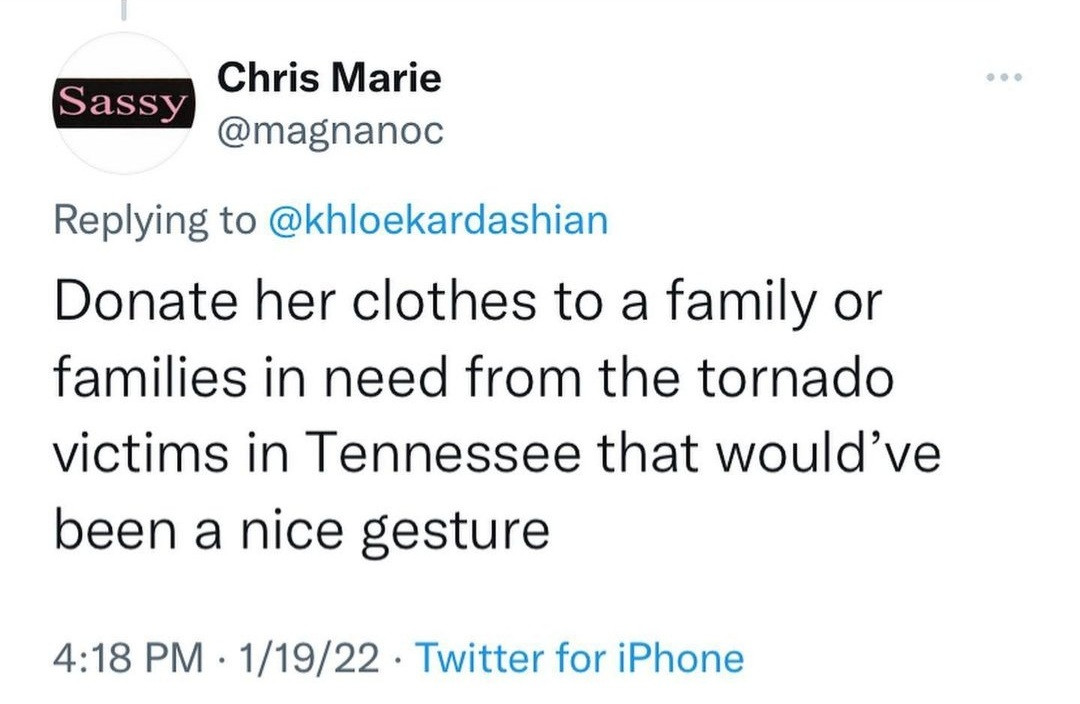 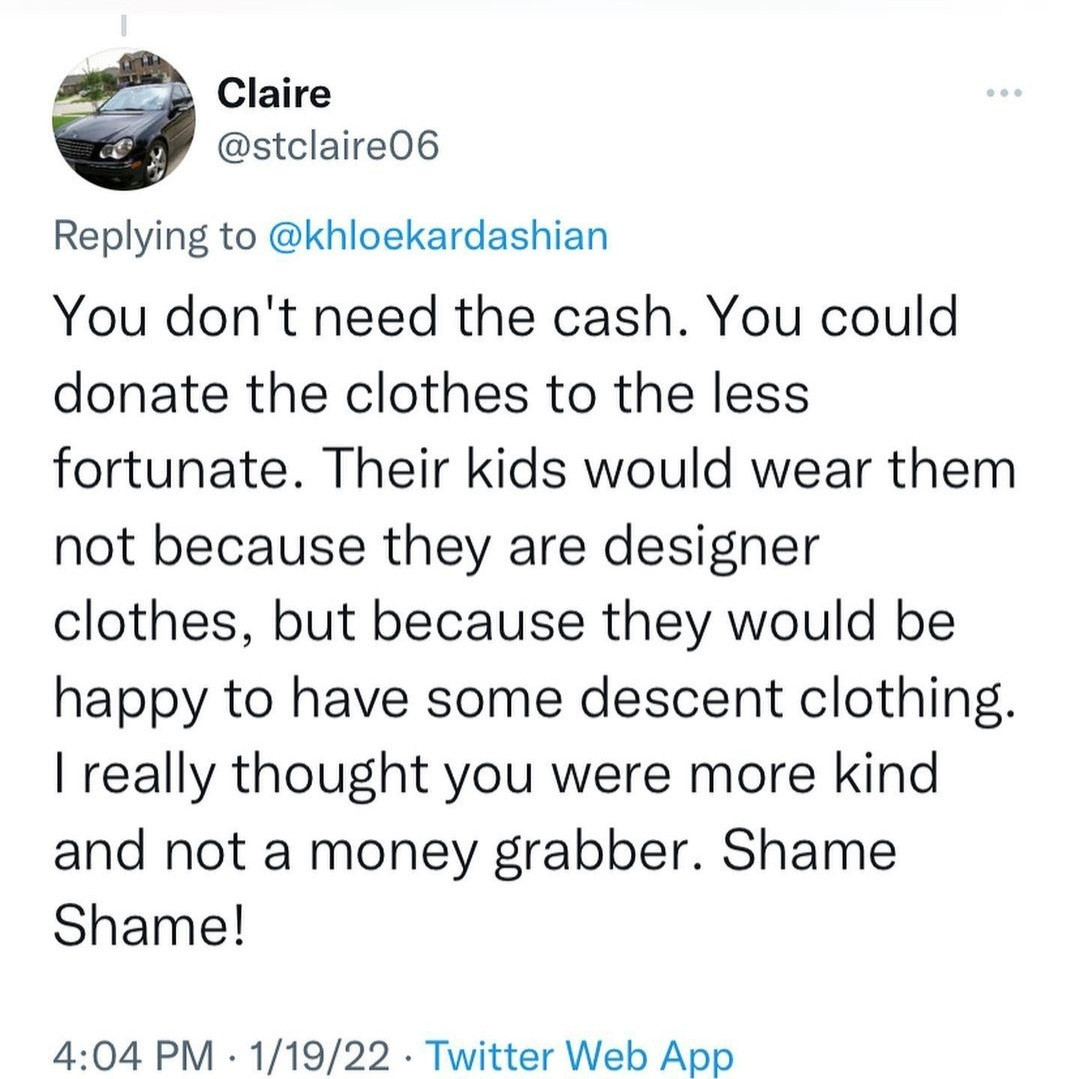 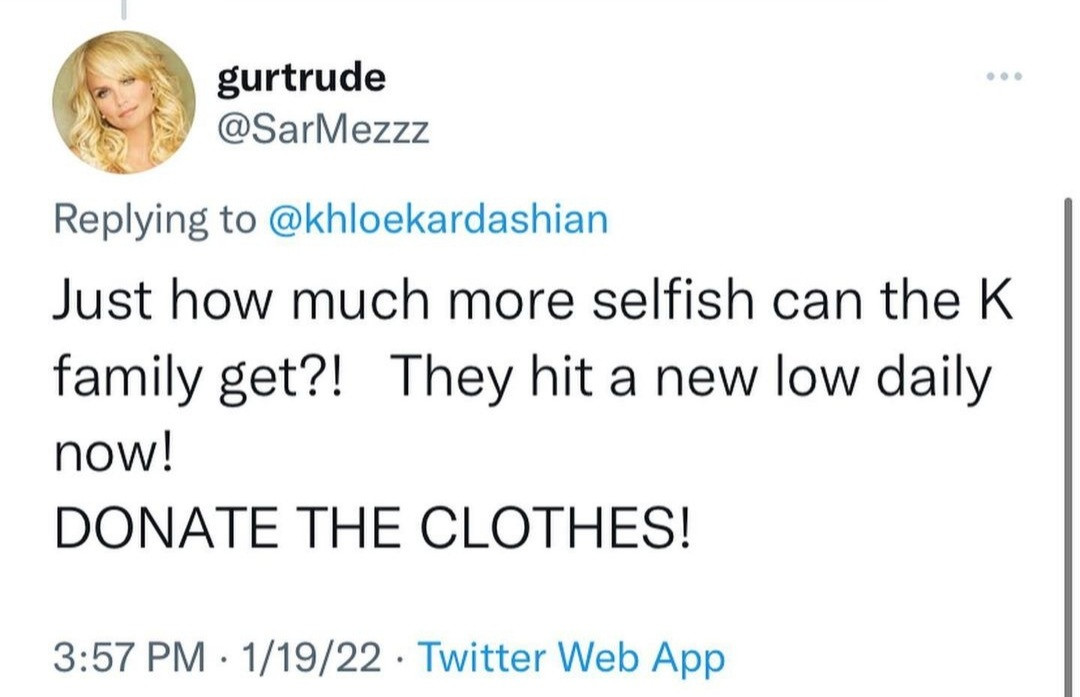 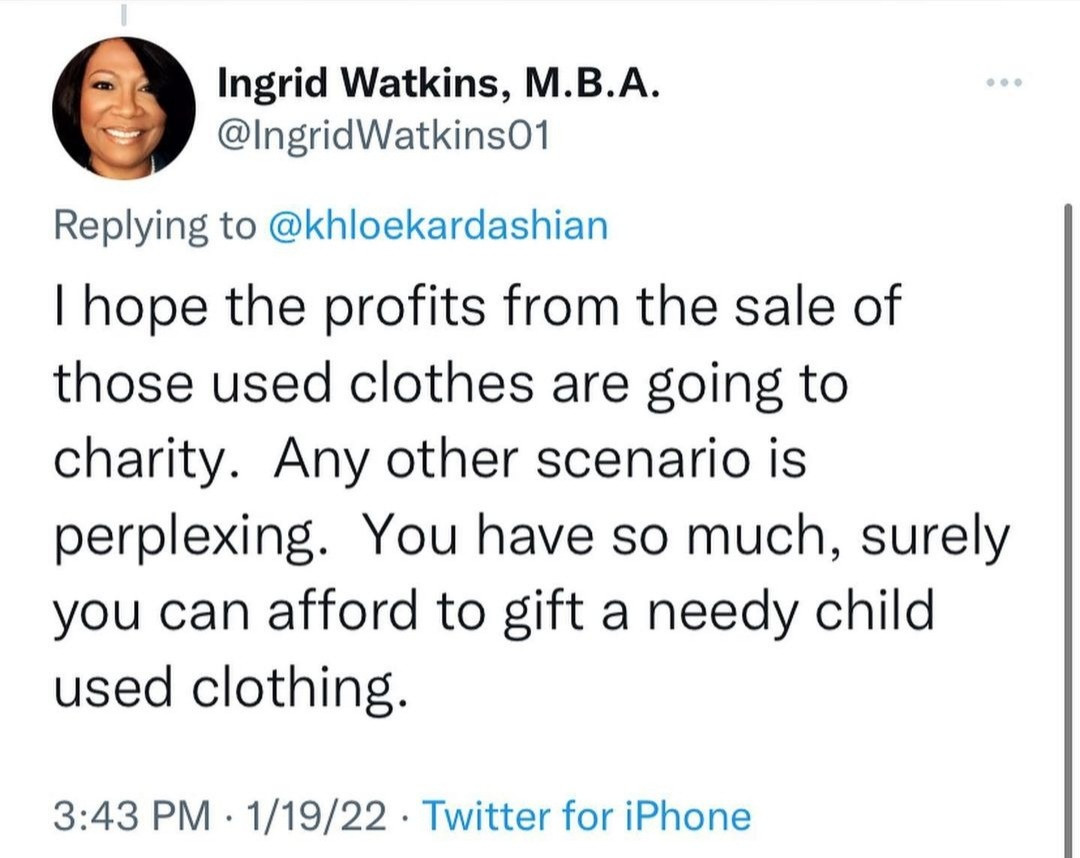 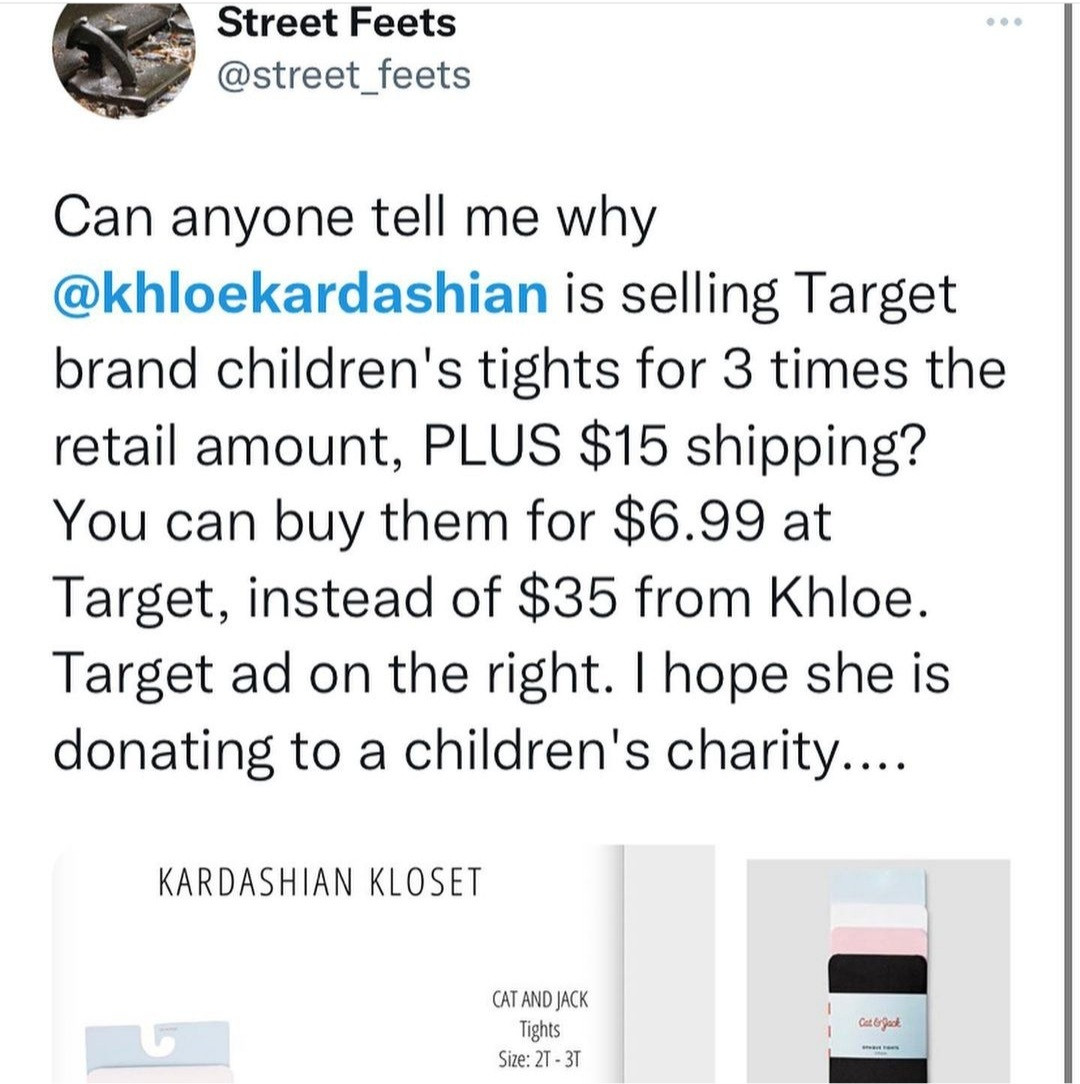 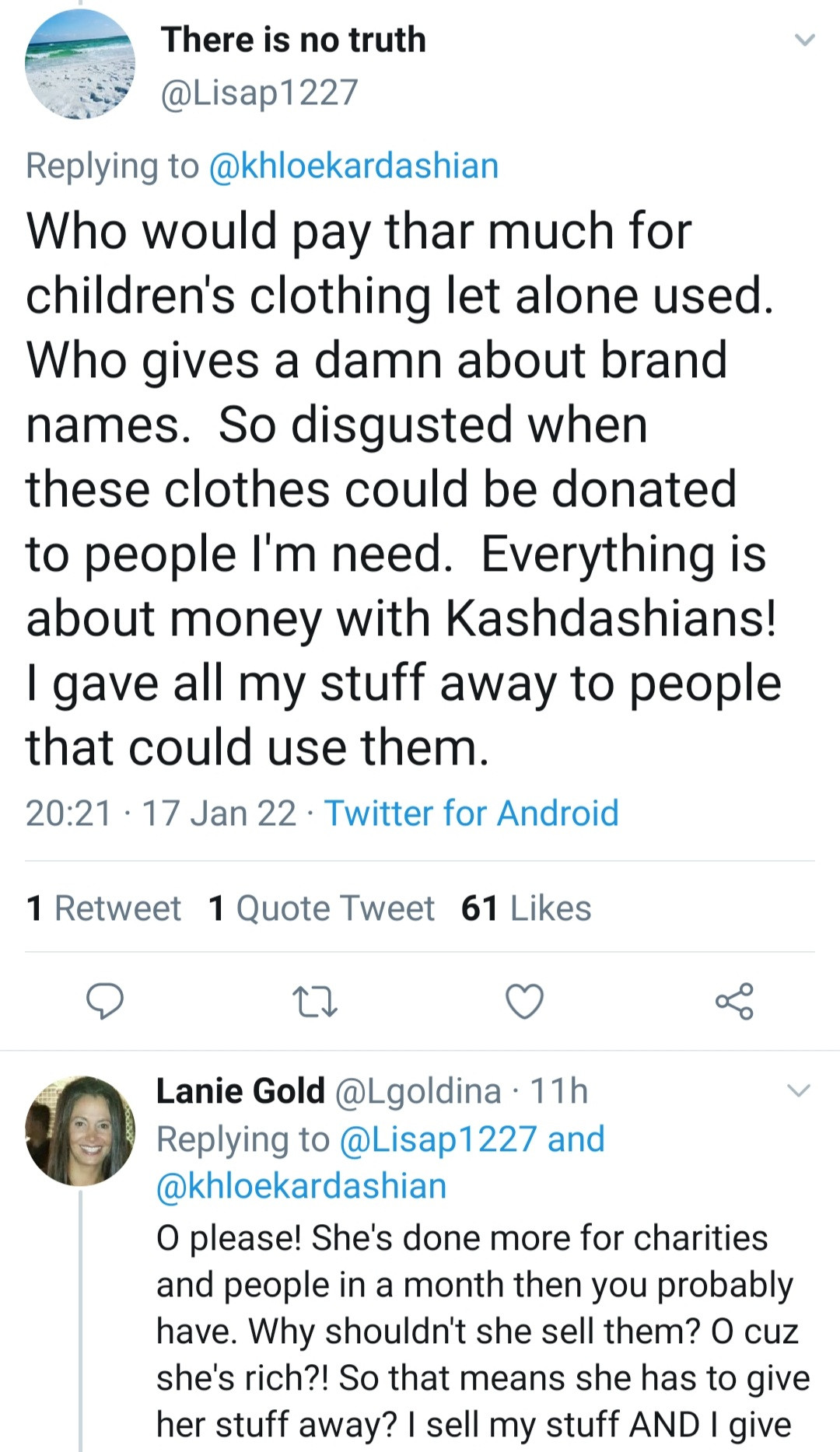 Lagos domestic worker flees with employer's cash and jewellery valued at 13.9m one week after resumption