The management of a Catholic school in Onitsha has been accused of trying to cover a case of a student who died after he was allegedly beaten by a teacher.

During the flogging, he reportedly hit his head on the wall and it proved fatal.

He began complaining of a headache moments later and was taken to a hospital where he died the following day, Jan. 12

A video making the rounds online shows Izuchukwu looking weak as he lay on a hospital bed moments before his death.

How can do this to her student and the church is covering it up#JusticeforIzuchukwu pic.twitter.com/AGGhuWLKU2

After his death, the proprietor of the school, who is a Catholic priest, visited the Onwualu family together with other members of staff and allegedly gave the deceased’s father N200,000 to allow the issue to die down.

The school then conducted a quick burial for Izuchukwu.

Now, Nigerians on Twitter are calling on authorities to intervene and not let the matter be swept under the rug. 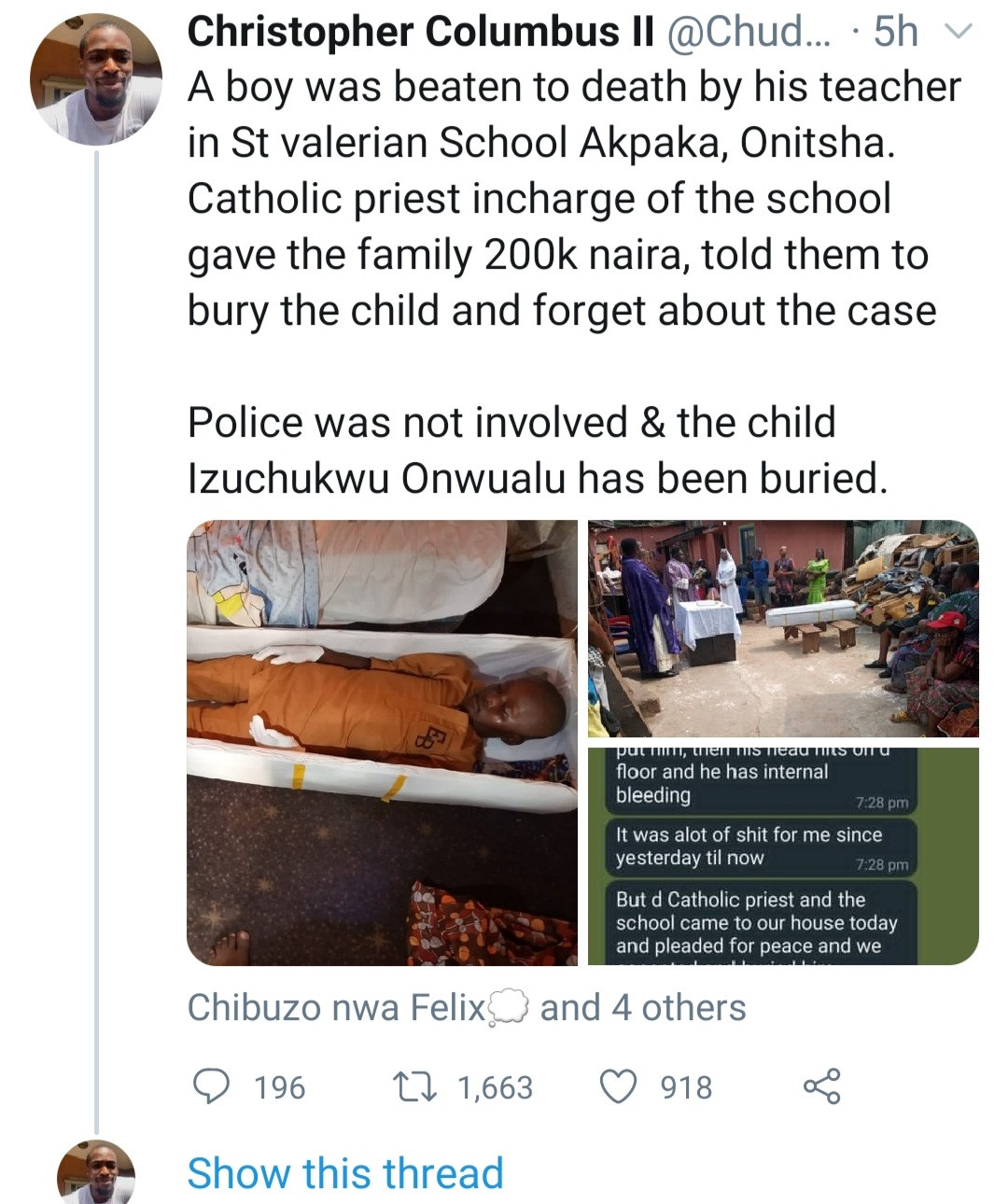 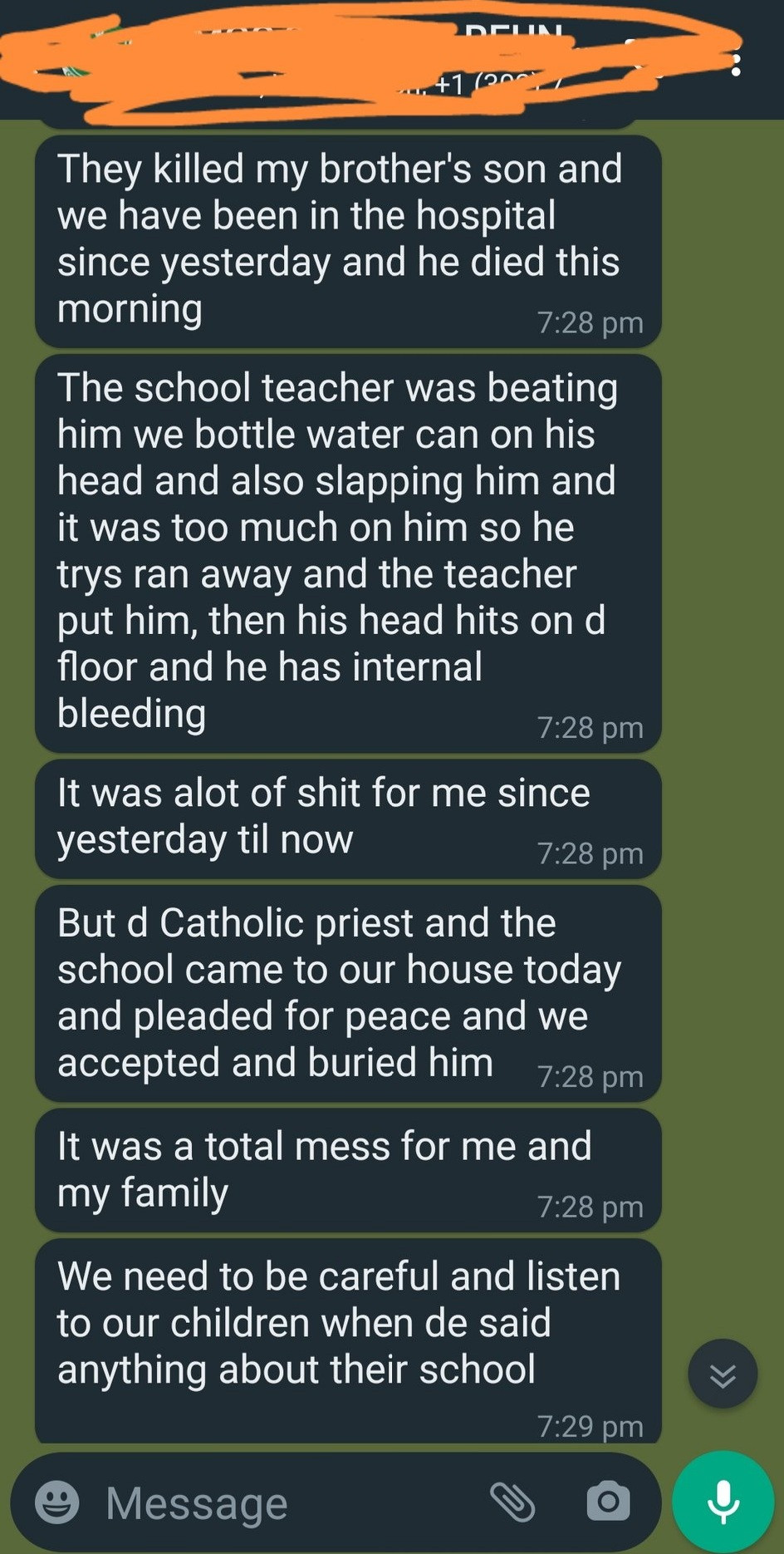 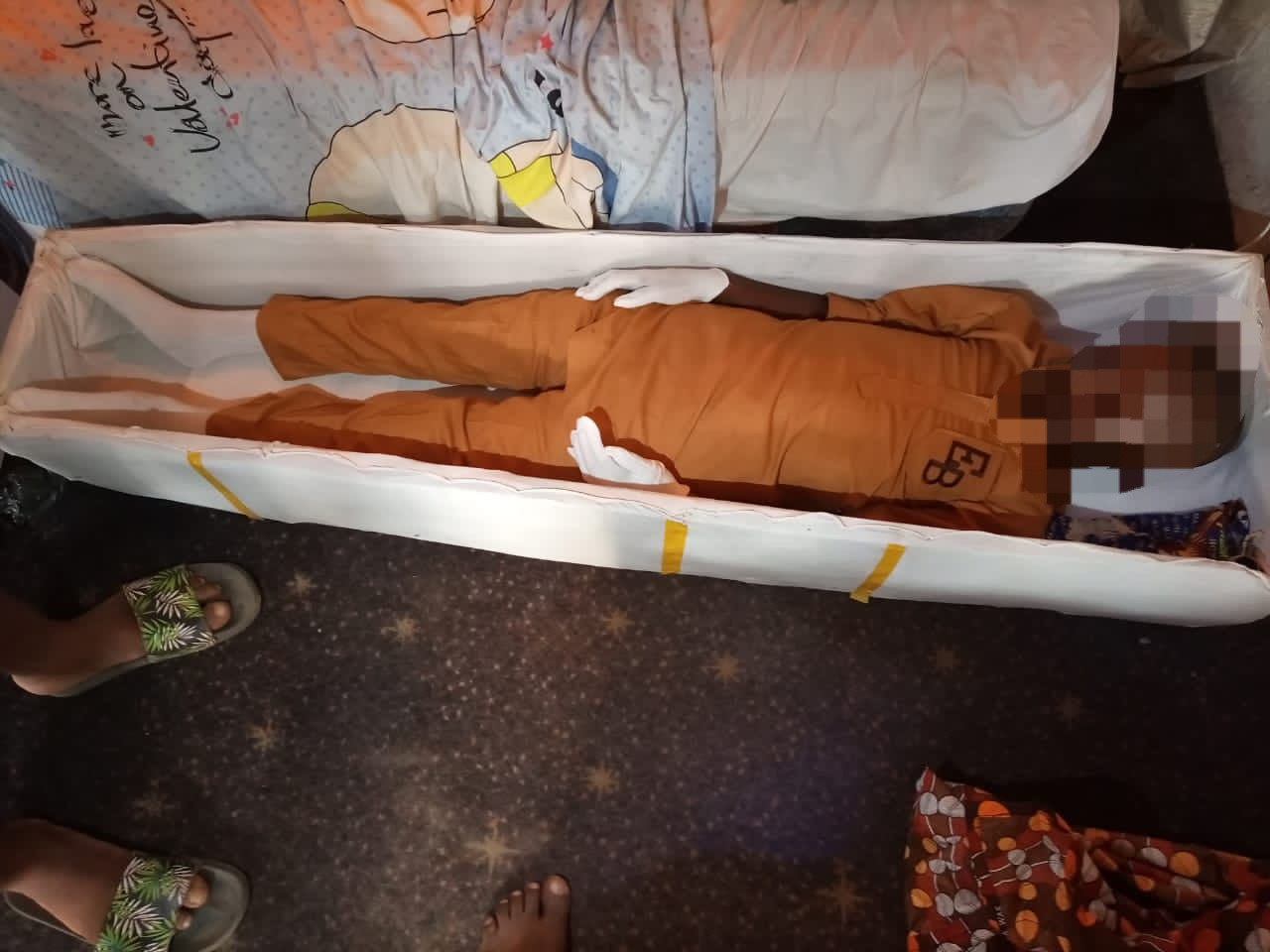 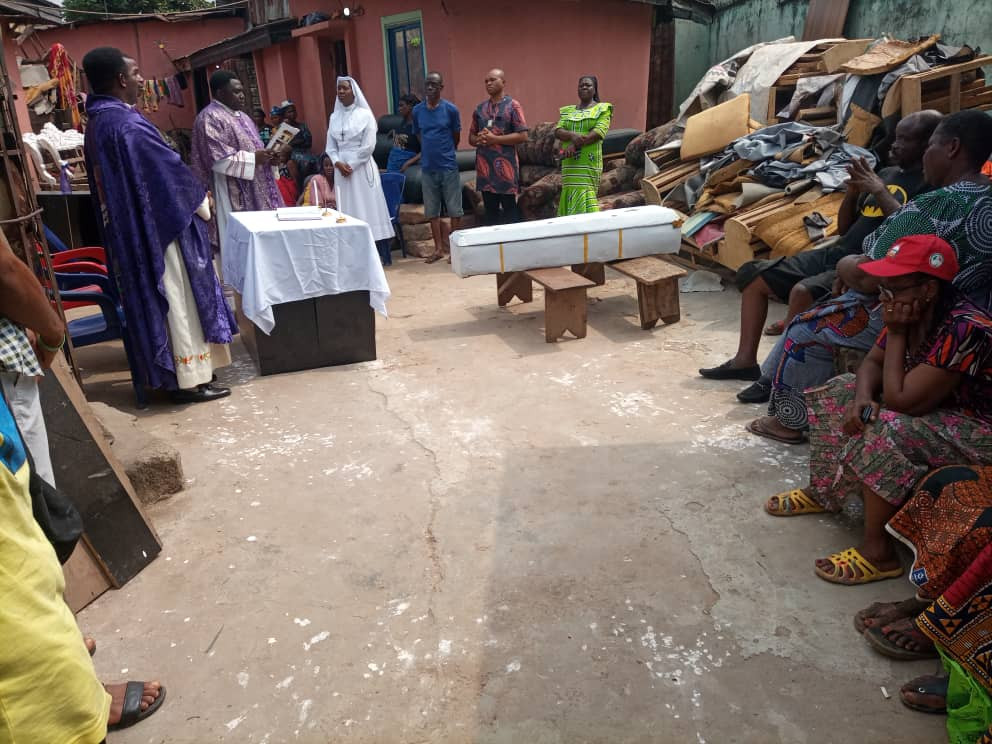 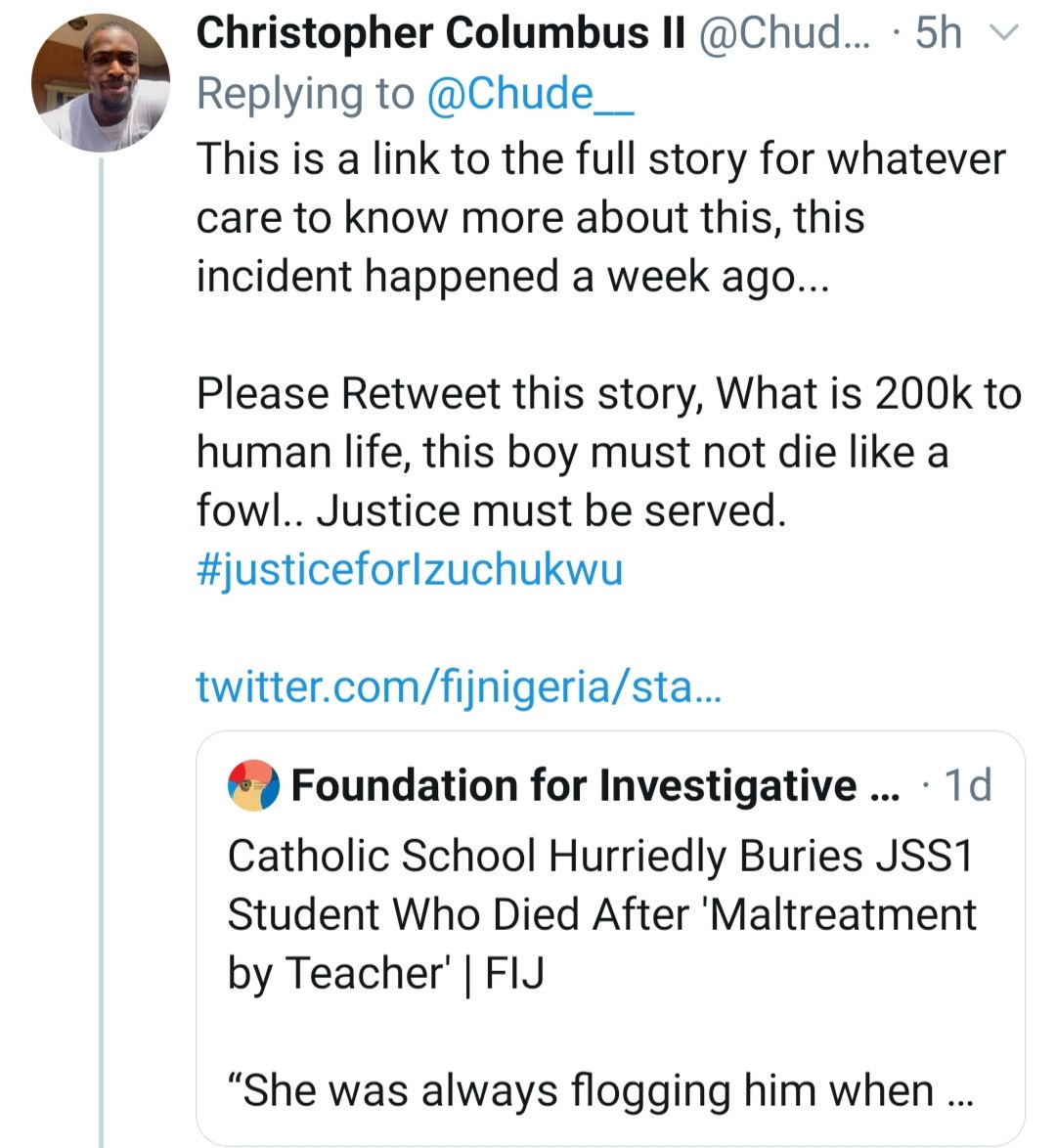 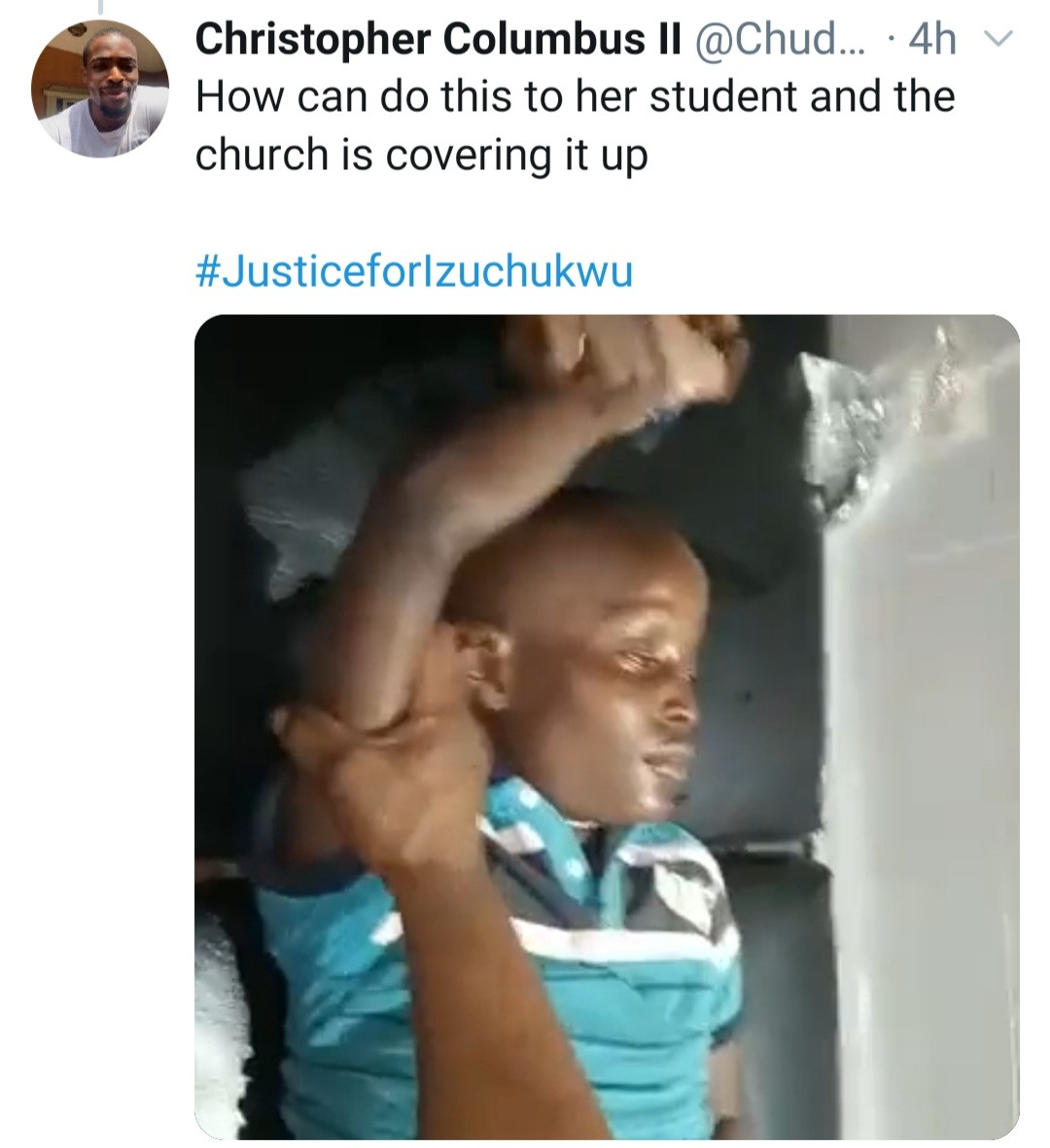 Actor Kolawale Ajeyemi gifts himself a Lexus SUV on his birthday