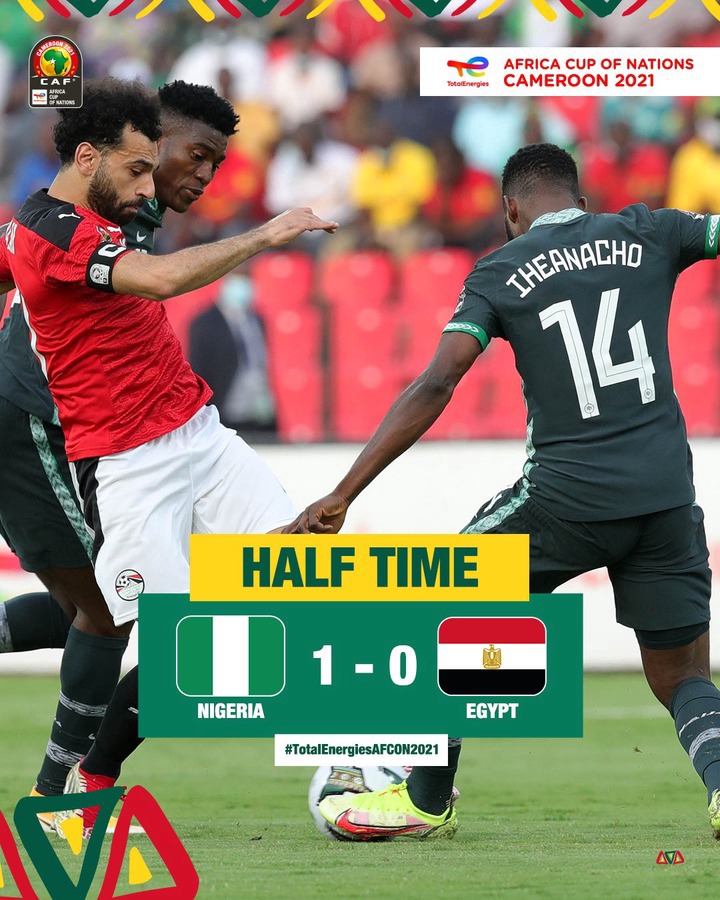 Nigeria opened their African cup of nations with an unbelievable win over the Pharaohs of Egypt after Leicester City’s forward, Kelechi Iheanacho scored a beauty of a goal in the 30th minute. 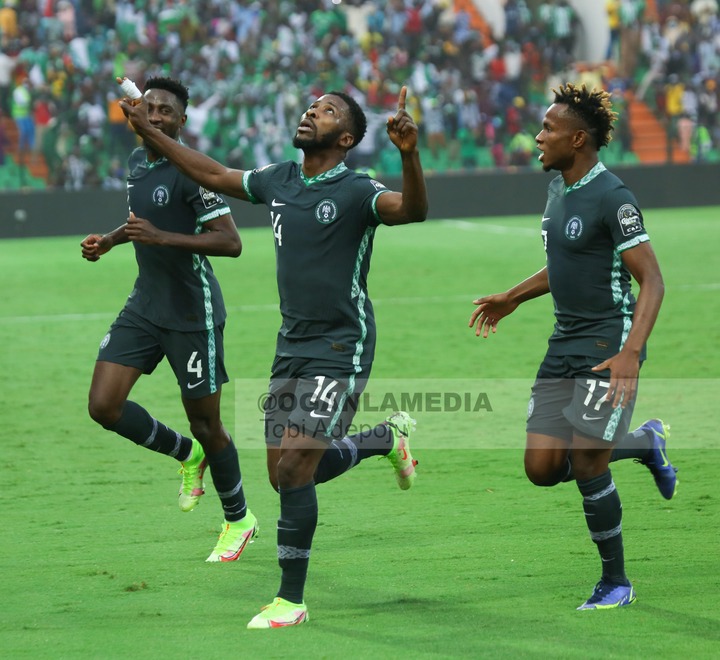 The Super Eagles should have added more goals in the game but the Egyptian goalkeeper kept the scoreline at just 1-0. 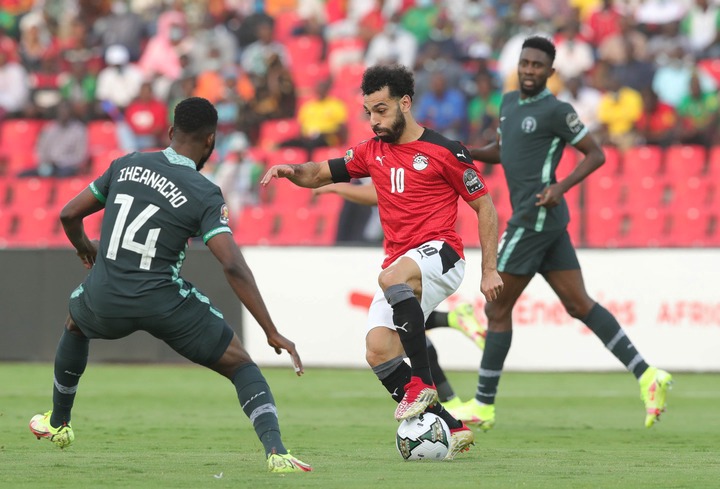 Before the game, many football fans had thought the game would have been an easy one for the Egyptians due to the presence of Mohamed Salah but the Liverpool man was poor on the night.

However, with the sack of Gernot Rohr, it can be said to be a blessing in disguise as the Super Eagles played a free flowing football compared to the regime of Gernot Rohr. 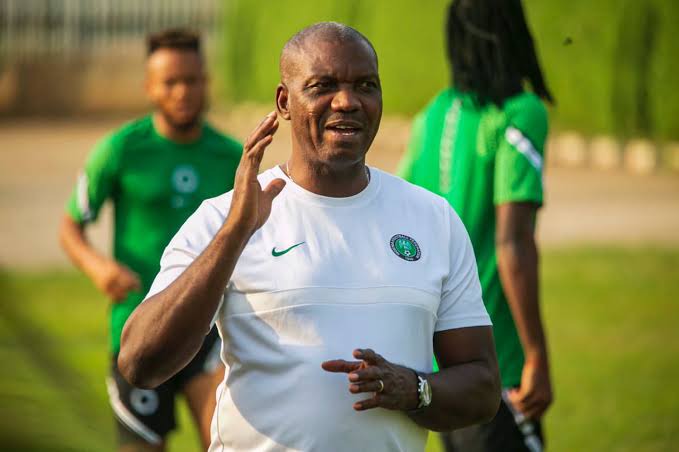 Austin Eguavoen brought out the best of Moses Simon who most Nigerians felt was finished under Gernot Rohr. With Austin Eguavoen as coach, Moses Simon was able to create chances, make dangerous runs into the opponents area and was bright on the night.

The interim manager also decided to go with Porto left back, Zaidu Sanusi instead of Jamilu Collins who was Gernot Rohr’s favorite. Sanusi brought in European experience and was able to tame down Mohamed Salah. 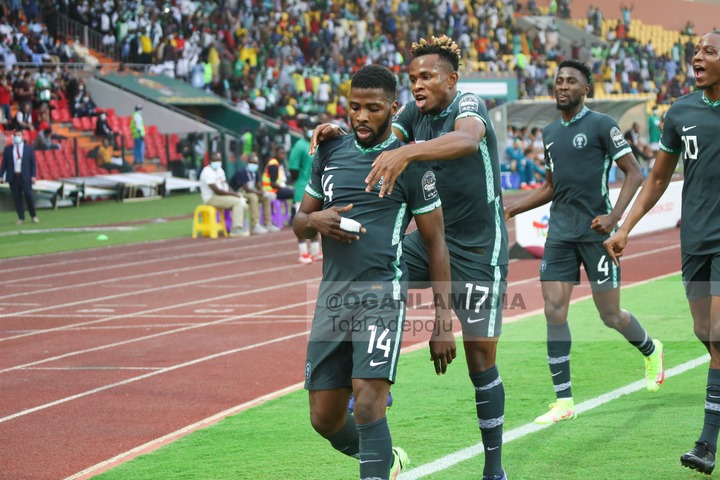 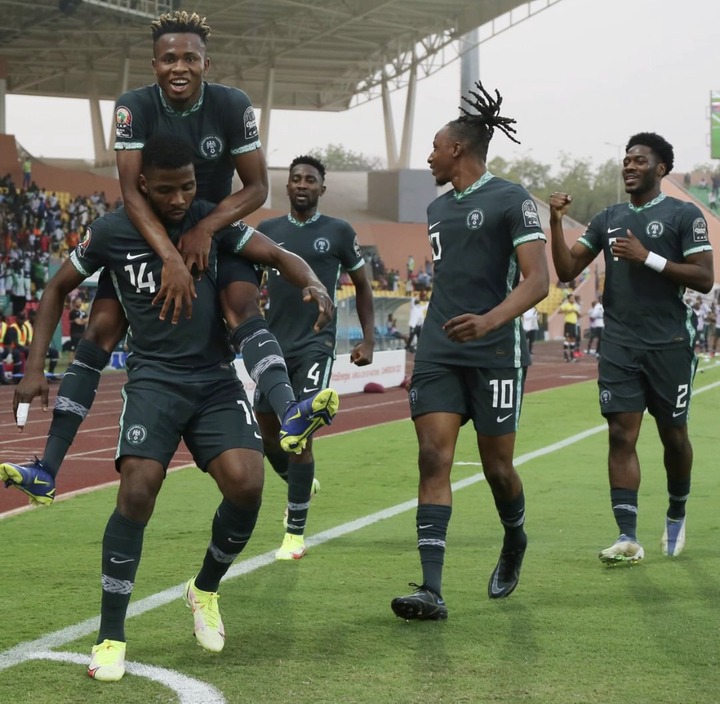 Do you think the Nigeria Football Federation should have given Austin Eguavoen the job on a permanent basis? Drop your thoughts in the comment section and don’t forget to share. Thank you

AFCON 2021: Kanu Nwankwo reveals which team might win the Tournament