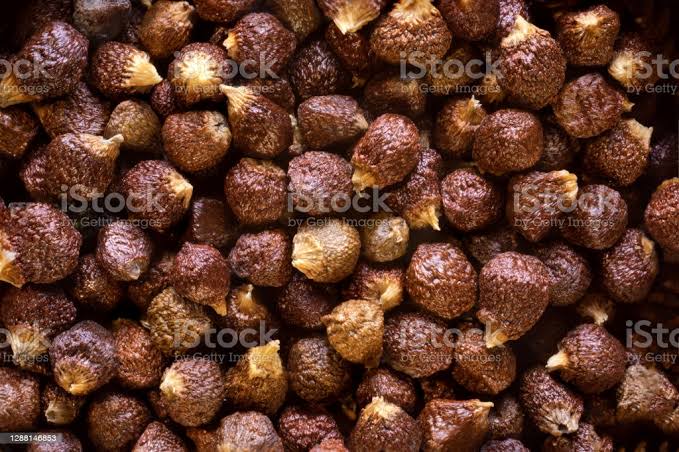 Alligator pepper, what crosses your mind when you hear the name. If you have never heard the name before, you are not alone. The name alligator pepper is not familiar like the other normal spices you would hear, such as turmeric, cumin or even black and white peppers.

Alligator peppers are mainly used in some regions of Africa, although alligator peppers can be found in some parts of Asia, and have even been multiple times in Asian herbal medicines, the use of alligator pepper as home remedies are still not known to many people, and the use is quite minimal.

What is alligator pepper?

Crocodile pepper is used sparingly because it is very expensive. Usually, West Africans are pounded in a mortar and pestle, then only half of them are added as flavourings in West African cooking or rice.

Besides being used in cooking, crocodile pepper also has some cultural significance. As in the Yoruba culture, for example, newborn babies are given a pinch of crocodile pepper to taste shortly after birth.

It is important to mention that it is not only used in West African culture, but also in Asian culture. Most of the time, crocodile pepper has been used in Asia in traditional medicine to cure many diseases.

It also has many medical and health benefits. In many parts of Asia, crocodile pepper is used as an effective herb to treat snake bites. 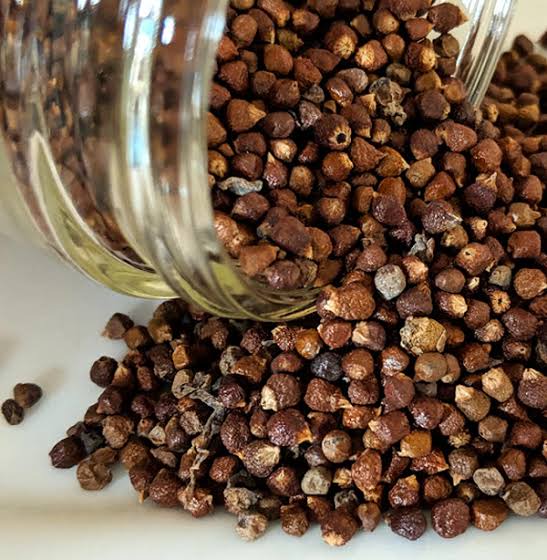 1.- It is an antioxidant

By crushing the seeds of alligator pepper, it can be used to prepare concoctions to heal and treat wounds. Alligator pepper is known for its distinguished healing property because it has a large amount of tannin. Tannin is very effective for healing burns and surgical wounds.

Alligator pepper seeds are beneficial in the treatment of gastrointestinal problems or any other problems such as stomach ache caused by food poisoning, intestinal worms, diarrhoea, menstrual cramps and many more.

4.- It has antibacterial properties

Studies have shown that alligator pepper extract can affect the growth of bacteria such as Salmonella, Kblesiella pneumonia, Staphylococcus Aureus and many others. Due to this unique property of alligator pepper, it is commonly used as a disinfectant. Read also: Health benefits of coconut oil for skin and hair

5.- Versatile use in foods

As mentioned above, alligator peppers are often added to soups, rice and in the preparation of many varied cuisines. As well as being added to main dishes, alligator pepper seeds and leaves are also used to make a salad.

Pepper consumption is good for people with diabetes. Alligator pepper helps to reduce the level of sugar in the blood and helps to maintain it, which will protect them from other diseases that can occur along with diabetes, such as amputation.

Apart from being used mainly in food, alligator peppers are used in herbal medicine and herbal remedies to cure skin infections such as chicken pox and smallpox. 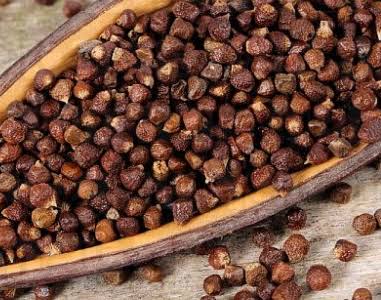 Protects the body at the cellular level

Burn the destiny of the belly 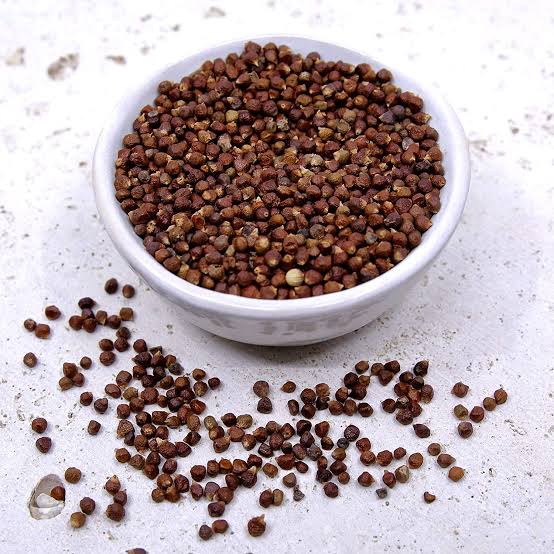 One of the many benefits of consuming alligator pepper is to eliminate fibroids. Fibroids are the condition of abnormal growth of a woman’s uterus.

One experiment showed that around forty percent of women have fibroids before they reach menopause. Alligator pepper surely has the beneficial property that can control and eliminate fibroids completely.

Other herbal health benefits of alligator peppers are:

Although no side effects of alligator peppers have been reported, but it is advisable for pregnant women and nursing mothers not to consume them.

For Mothers: 14 Healthy And Yummy Meals You Should Prepare For Your Family On The 1st