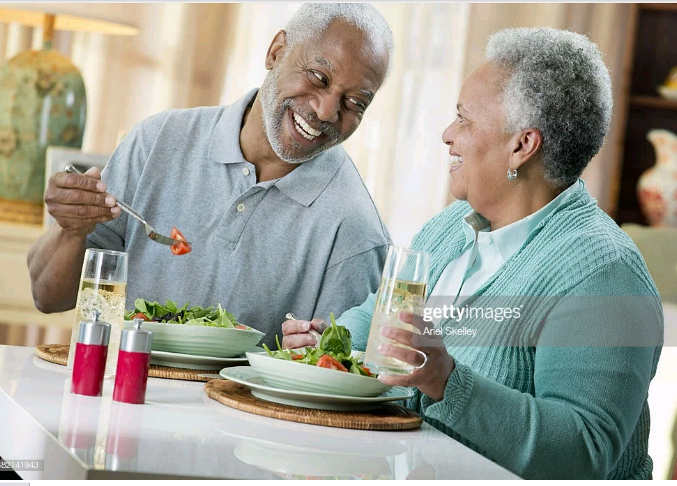 Every normal human’s goal is to look and stay healthy. And that’s because staying healthy is key to having a peaceful and satisfying life.

There are of course, lots of contributing factors to why people suffer ill-health, including a poor diet. When you do not eat right, you subject your body to the danger of obesity and other life-threatening conditions. In order to avoid them, it’s important that we avoid and totally put an end to the following habits.

When going to shop, it’s necessary that you have a list of edible things you REALLY NEED in your house. When you go out without a list, it’s very likely you’ll be tempted to buy things you do not really need, but are attracted to perhaps because they’re far cheaper than expected. Could be snacks or ice cream and chocolate, it doesn’t matter because at the end, you’d just be exposing your health to harm.

Some people like to eat while they watch TV. It’s not the best way to eat because the extra distraction can cause you to overfeed. It’s also not a good thing to save daytime calories for the night because you are likely to overeat. Eat enough food during the day when you spend more energy on work.

DEPRIVING YOURSELF OF CERTAIN FOODS

When you crave something, it’s best to go for it at the time because the more you try to fight the urge to eat that meal, the more likely it is you’ll overeat when you finally lay your hands on it because the hunger would have reached a crescendo. There’s a difference between deprivation and eating healthy. Eating healthy doesn’t mean you can’t eat what you want; it just means you have to do so moderately.

Research has shown that people who keep a track of what they put in their bodies are more successful at losing weight than others. If you monitor your diet, there’s no way you can cut out excesses, or unwanted foods.

If you’re trying to eat healthy, you must learn to keep unhealthy food as far away from you as possible. Imagine you keep a refrigerator full of snacks around, when you’re hungry, you’re likely to grab some. But when you keep vegetables or fruits around, then you would have to eat those when you’re hungry even if you crave something else.

6 Reasons Why You Should Eat Watermelon More Often