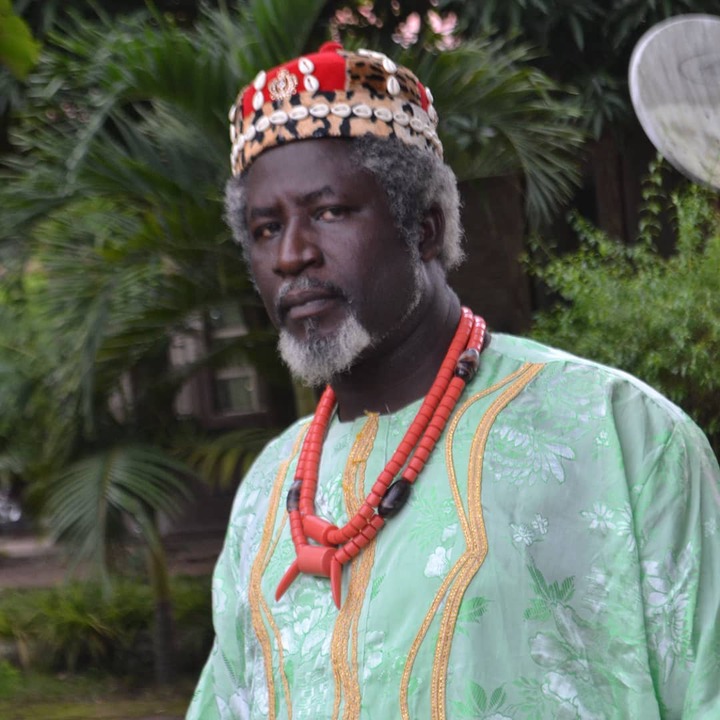 Popular Nigerian actor, Sam Obiago, popularly known as Daddy Sam recently passed away and a lot of fans and celebrities have been sending in their condolences to his family. He was one of the most talented actors who was popularly known for playing fatherly roles and also that of a king in Nollywood movies.

Before Daddy Sam ventured into the Nollywood industry, he worked as a banker with several Financial Institutions, such as Eco Bank, Access Bank, and Barclay’s Bank and there are also other celebrities who had the same career before ventuing into entertainment. So, as we mourn and send our condolences to the family of the deceased actor, let’s also check out some other celebrities who were bankers before becoming entertainers just like Daddy Sam. 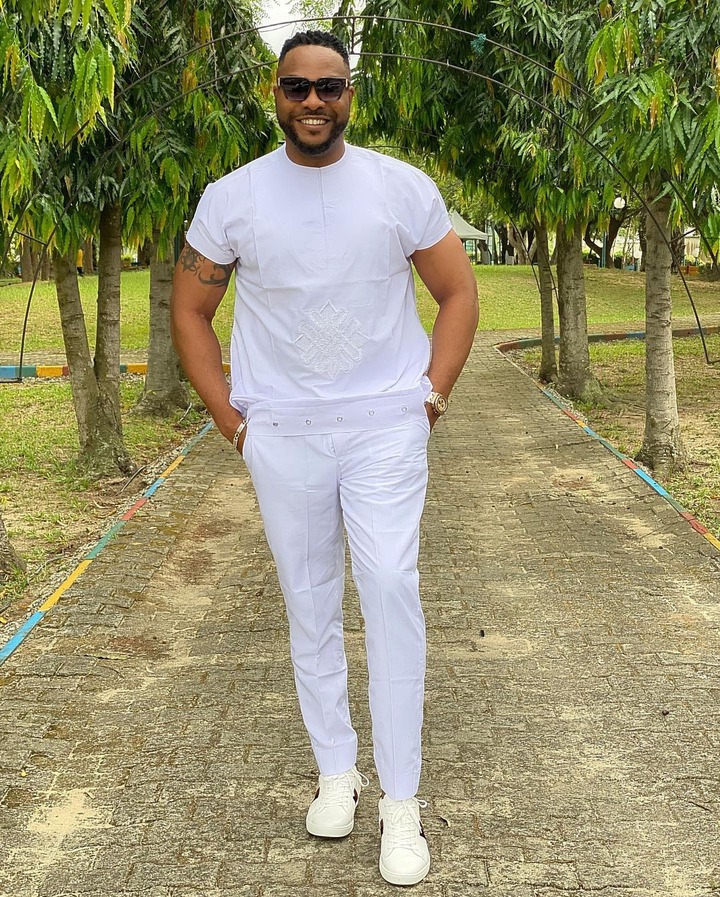 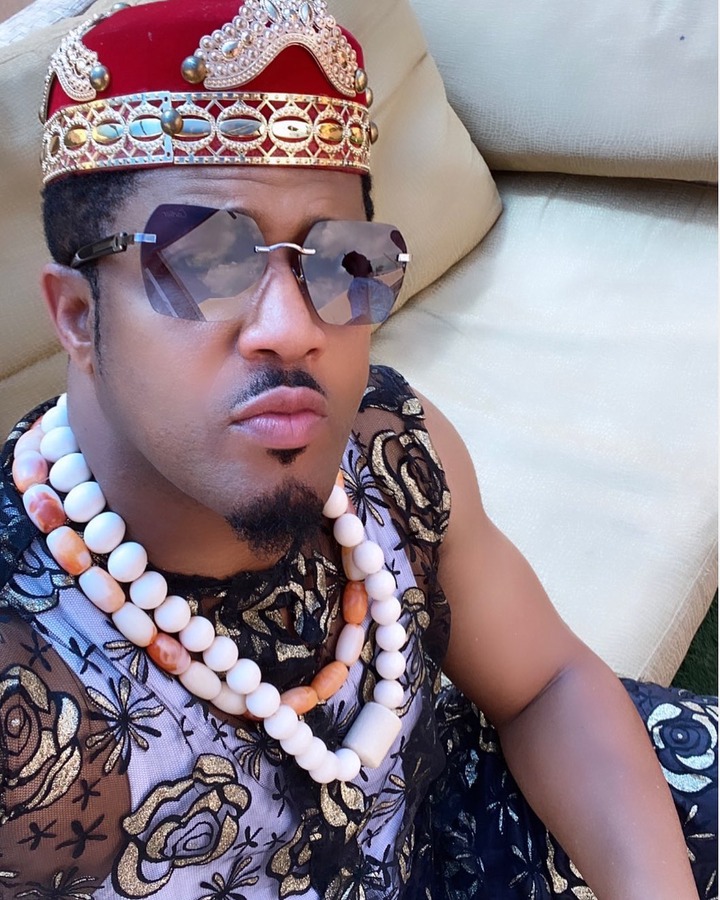 Ace Nollywood actor Mike Ezuronye is currently one of the leading stars in the Nollywood industry. However, many of his fans may be unaware that the handsome actor once worked as a banker, briefly, after his university education, after which he ventured into the entertainment industry. 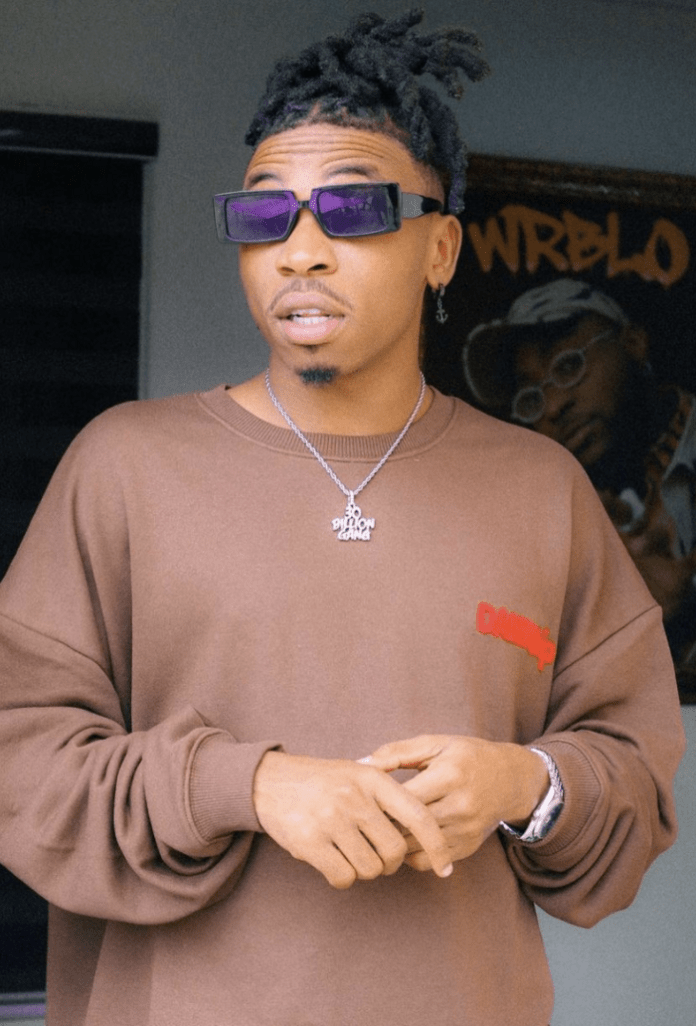 Adewale Emmanuel popularly known as Mayorkun is no doubt one of the most talented Nigerian singers. The singer who recently left the DMW records once revealed, in an interview, that he studied accounting in the university before he ventured into music, after which he worked as a banker before grace found him. 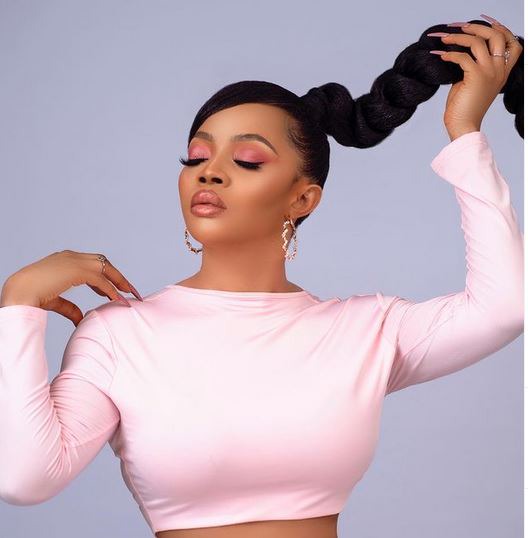 Popular media personality and actress, Toke Makinwa is arguably a household name in the Nigerian celebrity world. The OAP once revealed in an interview that she once worked in Silverbird Bank afterwhich she quit her banking career to become an entertainer. 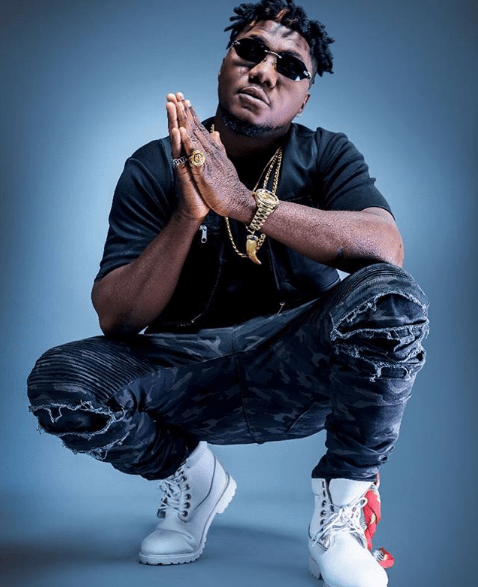 Another Nigerian celebrity on the list is CDQ, the popular musician and songwriter revealed that he quit his banking job to pursue his career in music. However, today, he’s one of the most talented Nigerian Singers. 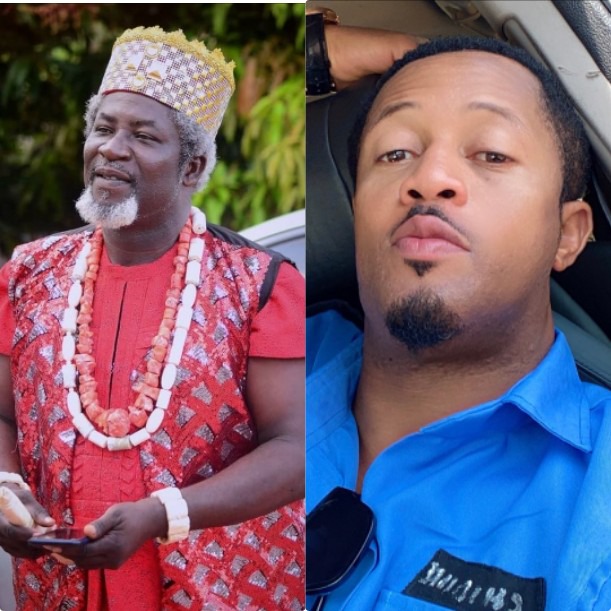 30 Nigerian Celebrities Who Lost Their Lives in 2021 (Photos)