The death of a woman during pregnancy, at delivery, or soon after delivery is a tragedy for her family and for the society as a whole. 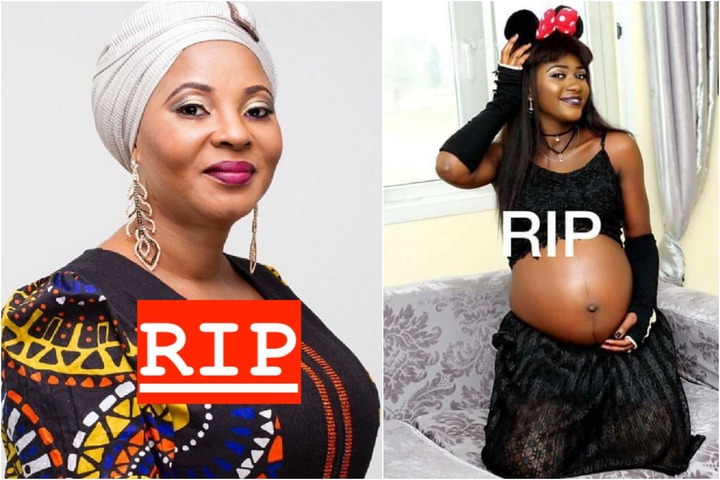 It is heartbreaking. It is devastating. It is painful and crushing and we pray it never happens to our loved ones.

These beloved Nigerian celebrities shown below sadly did not get to enjoy the birth of their babies. As you read this, please say a prayer for their families and the babies they left behind.

May their souls rest in perfect peace.

This is a list of 11 Nigerian celebrities who died during childbirth. They will never be forgotten.

Nollywood actress Modupe Oyekunle died in the labour room while giving birth to her third child in Abeokuta, Ogun State. She died April 4, 2017. 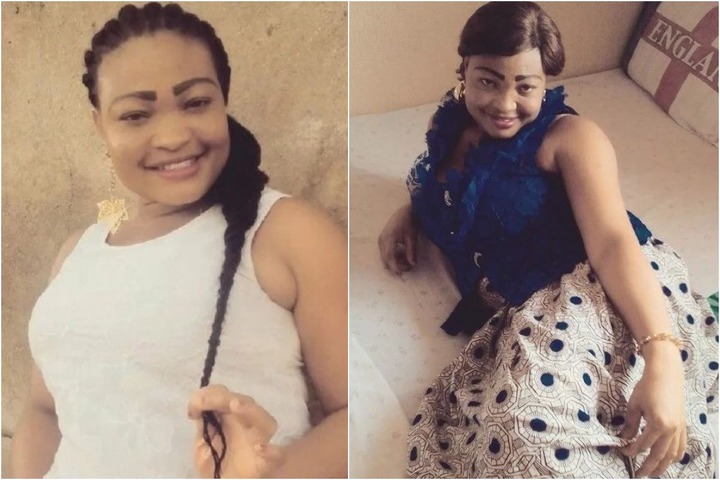 Modupe Oyekunle’s colleague in the industry, Segun Ogungbe said Modupe bled for hours before she eventually passed on.

Segun said: ‘‘I was told that after she gave birth, she kept bleeding, but they could not stop the bleeding. Unfortunately, we lost her.’

Popularly known as Oyinbo because of her complexion, Modupe gave birth to a baby girl that survived.

She is survived by her husband, her three children and her parents. 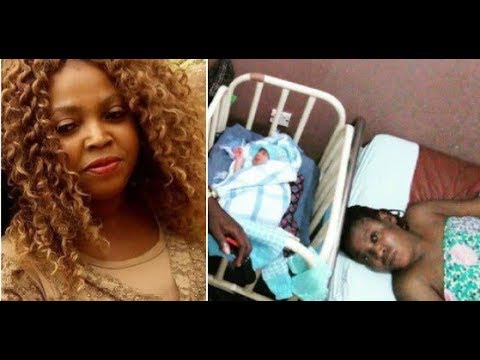 According to filmmaker Tunde Ola-Yusuf, Funke had welcomed her baby safely only to die four days after the baby was born.

Ola-Yusuf took to social media to break the news of her death saying:

“Just days ago, people celebrated with you for the delivery of Ur baby, now the Sun set at noon and U are no more…

May God look after the new born child and give Ur husband, the family, friends of the family and the industry at large the fortitude to bear the loss. 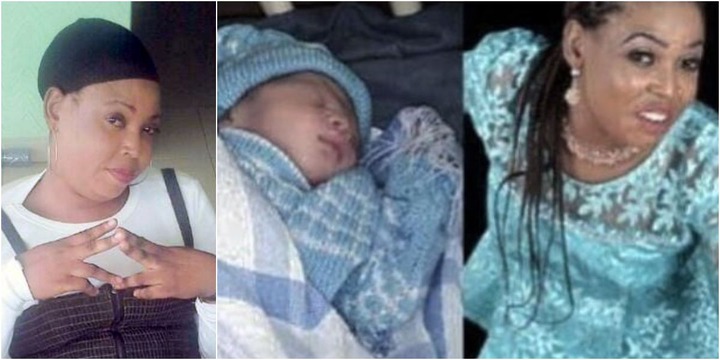 Funke Abisogun AlHassan was known for her roles in ‘Olowo Silee’, ‘Ajofeebo’, among others. She died October 2017.

Nollywood actress Moji Olaiya died in Canada May 17, 2017 barely two months after the birth of her baby. 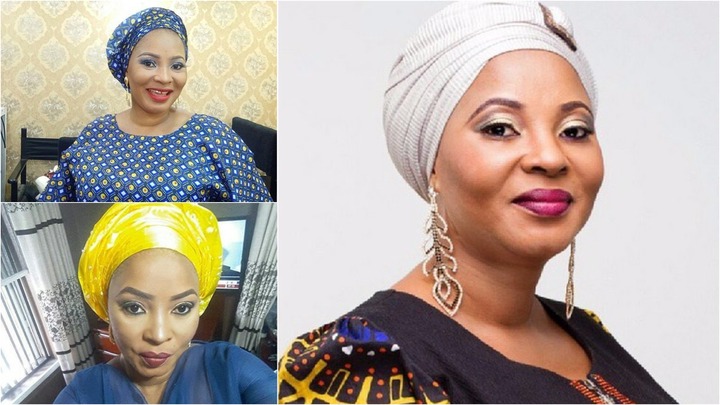 According to her family members in an interview:

‘Moji’s baby was born premature. Her EDD was for May 2017 but complications arose that necessitated that Moji be induced to save the baby’s life as well as hers.

But since the delivery in March, Moji’s health had not been exactly perfect.”

On the day Moji died, around 10pm local time (3am Nigerian time) she went into a crisis. Her family member who could not hold back tears continued:

‘Her blood pressure shot up and she got unconscious. An ambulance was called to transport her to the hospital. But her case worsened and she gave up the ghost before they could make it to the hospital.’

‘Moji could not say goodbye to us, she didn’t let us hold her baby, where will her mother start from? Her death came too early, I believe this was not ordinary. This looks like a spiritual attack.’ 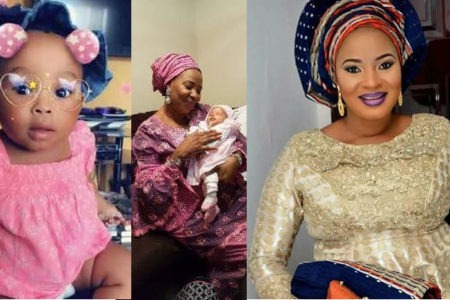 The Nollywood star Moji Olaiya was buried at the Ebony Vault burial ground in Ikoyi , Lagos.

Moji is the daughter of highlife musician Victor Olaiya. 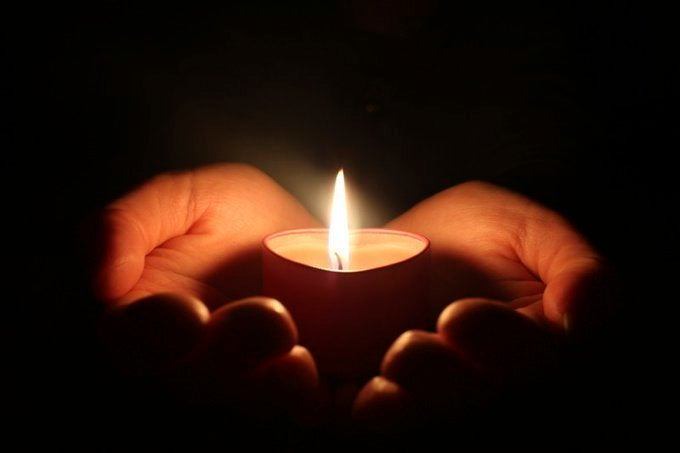 She died during childbirth in Abuja, Nigeria. She was only 33 years old.

Bisi Komolafe (1986–2012) was a Nigerian actress, film director and producer best known for her role in the movies Igboro Ti Daru and Aramotu. 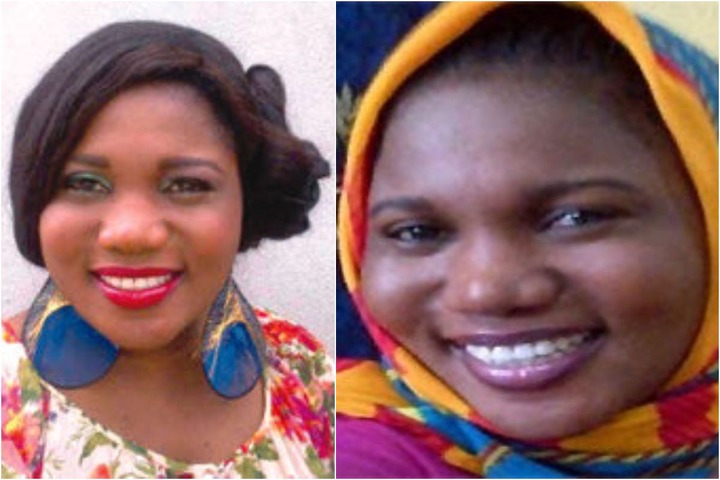 Medical reports confirmed that she died of pregnancy related complications at the University College Hospital, Ibadan.

Before the sad incident, the actress was on admission at the University College Hospital in Ibadan for a few days. She was said to be responding to treatment before her condition suddenly relapsed.

Although she received more than 30 units of blood at the hospital, Komolafe’s health had deteriorated further before she passed on.

Chiamaka Glory de Freitas, who got married to her Portuguese husband, Arlindo de Freitas, in 2016, lost her life during the delivery of her first child in March 2017. 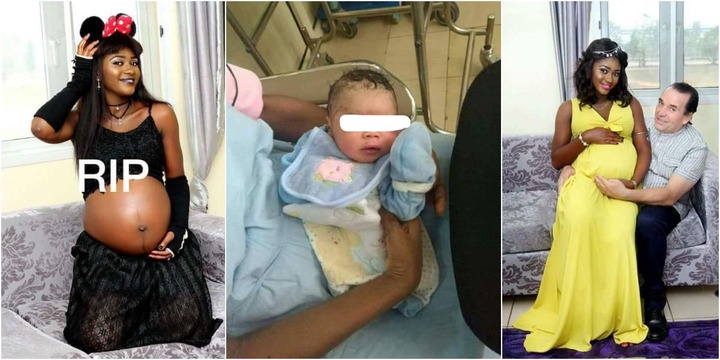 The Nigerian Senate began an investigation into the cause of Mrs Chiamaka Glory De-Freitas death after Chiamaka’s husband and family submitted a petition to the upper legislative chamber.

The information was that this young lady was pregnant and was admitted to a hospital in Lagos. She was said to have attended her anti-natal at the hospital and the hospital said the lady would have to undergo a caesarian operation which her husband assented to.

But after the CS operation, she continued bleeding. 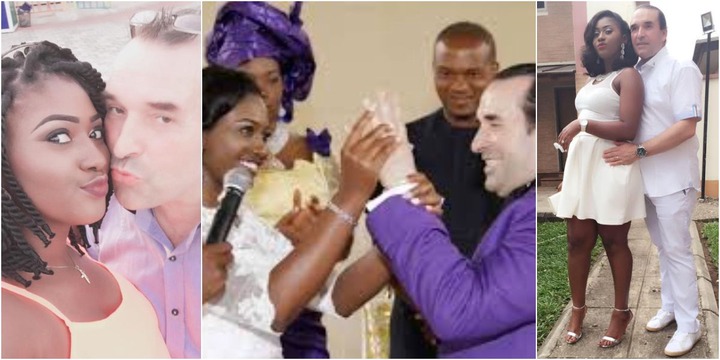 Her husband (Alindo De- Freitas) asked for a referral to go to another Hospital that can handle the post-operation crisis but the first hospital refused and insisted that they would conduct an ‘expository surgery’ which the husband refused.

The first hospital conducted a second operation on this lady without her husband’s consent and after some days of continuous bleeding, she died.

The first hospital then declared that it was the husband’s fault for not consenting on time.

The heartbroken De-Freitas family charged the hospital and demanded the sum of N50 million as punitive damage against the hospital. 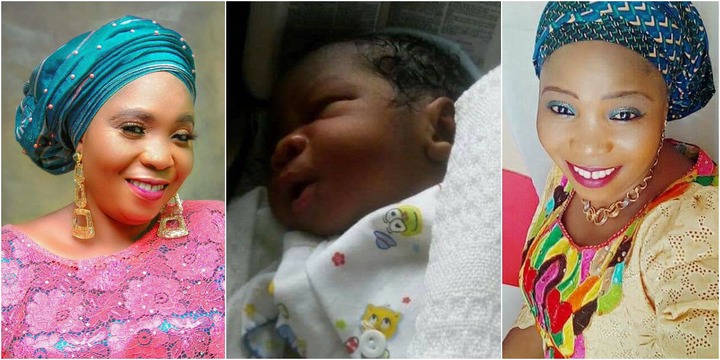 According to reports, she passed away at a clinic in Lagos after reportedly welcoming her 6th child at the age of 47.

She had developed complications after the birth according to reports.

Bisi was the producer of Bisola Alanu hit movie which brought Lola Margaret to limelight. Late Bisket was a member of the Theater And Motion Pictures Association of Nigeria (TAMPAN).

This next batch of mothers were not popular celebrities before they died during childbirth. However, after they passed away, their stories went viral and touched so many hearts of Nigerians.

Judith Chidimma Ejike who was just aged 26 died during labour on March 30, 2019. Her newborn, on the other hand, survived and is presently hale and hearty. 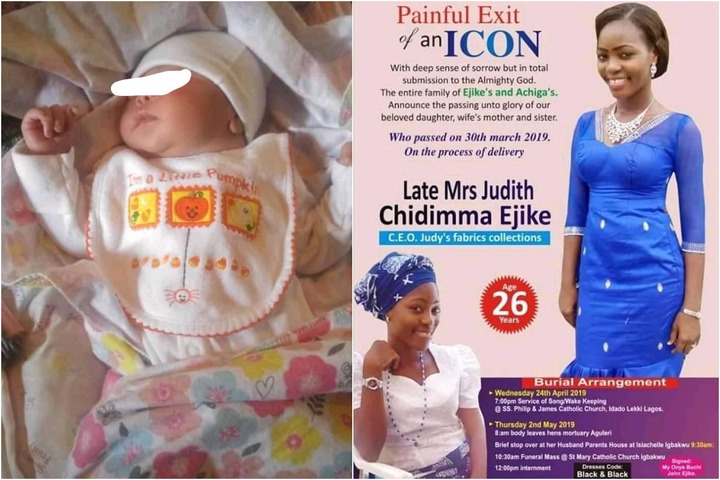 Her death affected her friends and relatives so much that they took to social media to express their grief.

Head of clinical services and training, Emmanuel Ezeunu, at the Federal Medical Centre in Asaba said Chukwunonso died 15 hours after she delivered her quintuplets due to acute respiratory failure after giving birth successfully through Cesarean Section.

The woman’s babies were delivered premature at 31 weeks old. Chukwunonso also suffered cardiac arrest twice after delivery before her death.

Young Aaliyah Kennedy had recently celebrated her baby shower with her friends and family members. She was extremely excited to welcome her baby boy when tragedy struck.

She died during childbirth. 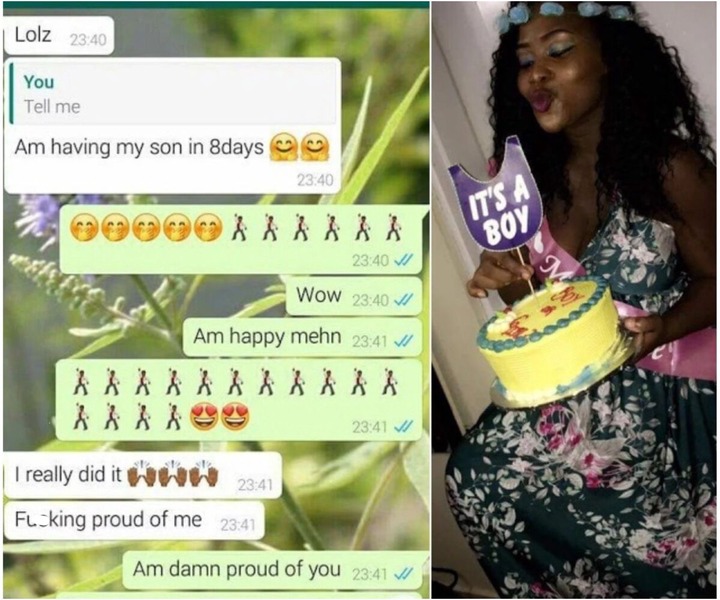 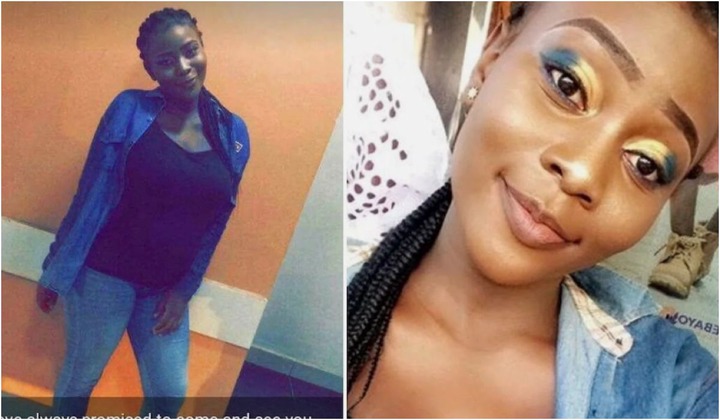 Her heartbroken friends and family members took to social media to pay her tributes and express their shock and grief.

May their souls rest in perfect peace.

Don’t forget to share this story with your friends and loved ones.

Make sure you click the FOLLOW ME button to get notifications once I drop new stories about your favourite Nigerian celebrities and their families.

Thanks for reading. See you in my next story.