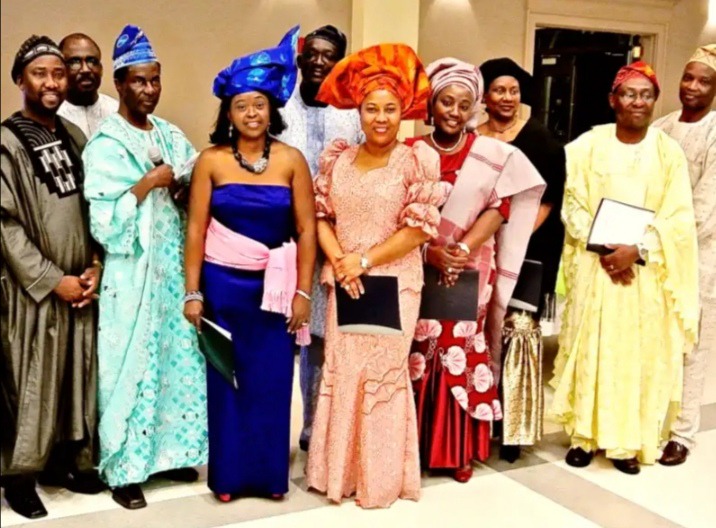 The Yoruba speaking tribe is one, if not the most populous and advanced tribe in Nigeria, the tribe is known for their creativity, music, cultural heritage and knowledge of spiritual healing around the globe. The origin of the Yoruba people can be traced to their founding father, Oduduwa who is believed to have migrated from the ancient city of Mecca in Saudi Arabia.

How the Yoruba Indigenes ended up in several parts of the world can be coined from the ancient times during the Atlantic slave trade. The center of slavery in yoruba land was mostly from the Oyo Empire who sold slaves to the Atlantic coast. 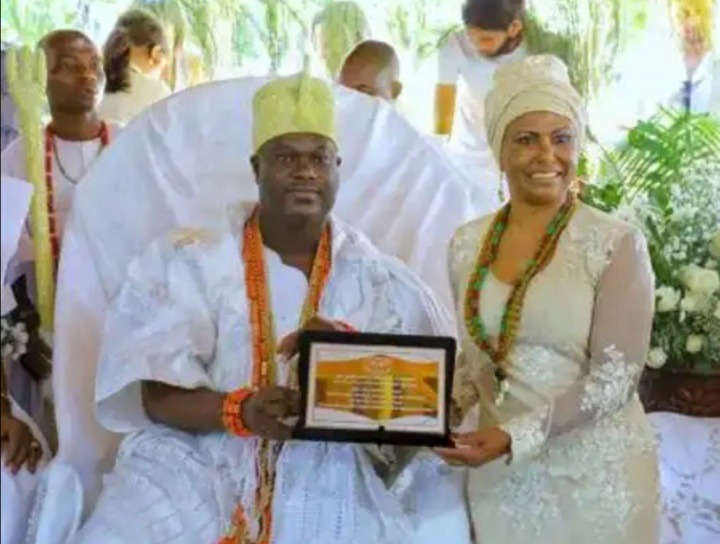 Following the 18th century, majority of trading in the Oyo Empire was from slave trades with the Europeans, thus, when slavery eventually ended, the Oyo Empire were greatly affected. Below are places where the tribe’s people continued their religious practices.

In Benin Republic, about two millions Yoruba speaking Indigenes were said to reside in the country, in 2013, following the census which was conducted by the Republic government, it was said that the Yorubas were more than 10% in the country’s population. 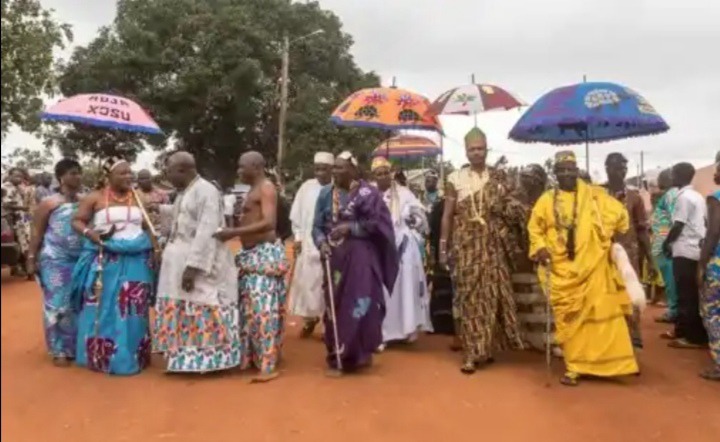 In 2020 when Ologunba of Ogunba town in Benin Republic, Oba Abdul-Wahab Adio Ogunjin was asked the amount of towns which are dominated by the Yorubas, he answered and that they were about thirty four Obas in Benin Republic.

The Oku people or the Aku Marabout or Aku Mohammedans of Sierra Leone are Yoruba Muslims who were released from slave ships and slavery during the 19th century. This people began settling in Sierra Leone after gaining their freedom from slavery. 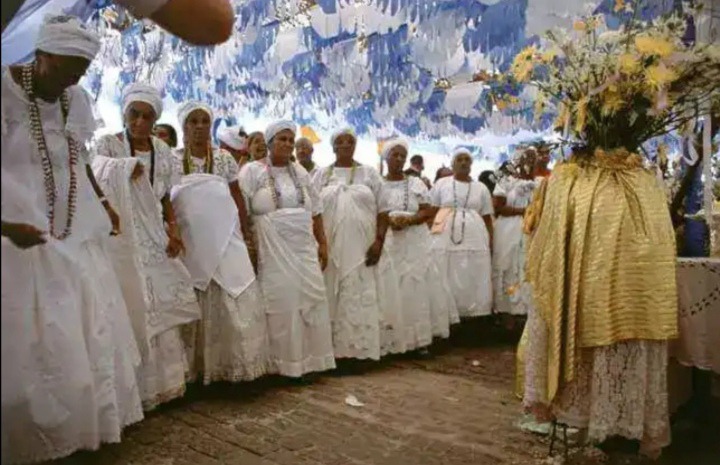 They formed communities in the region and settled there, from different generations, the Oku tribe has survived till date. In the communities, prominent families include, Zubairu, Mahdi, Iscandari, Aziz, Mustapha, Rashid, Abdullah, Lawal, Bassir, Deen, Tejan, Othman families and many more.

In Brazil, the Yoruba speaking people are gradually dominating as the population grows day by day. The arrivals of the Yoruba people can be dated during the Trans-Atlantic slave trade in which many began settling in the country and thus, the Orisa worshipping people of Brazil was created. 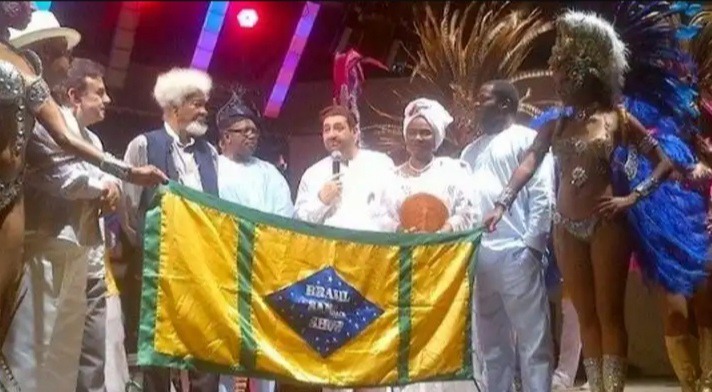 The Afro-Brazilians began the religion as that of the original religion, they worship the Yoruba pantheon deities.

The country of Cuba is a secular state, although their major religion is catholicism as it is majorly practiced, the country is reported the second most populous country among the Caribbeans. 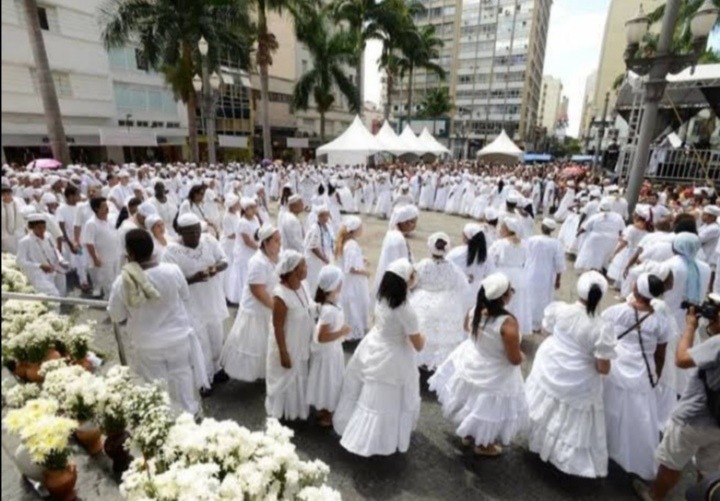 Yoruba is widely spoken in Cuba and it religion is also practiced by the believers of Santeria, it is the second most spoken language after their official language, Spanish. During the slave trade, some of the Yoruba people moved along with their beliefs to Cuba where they settled and began living. 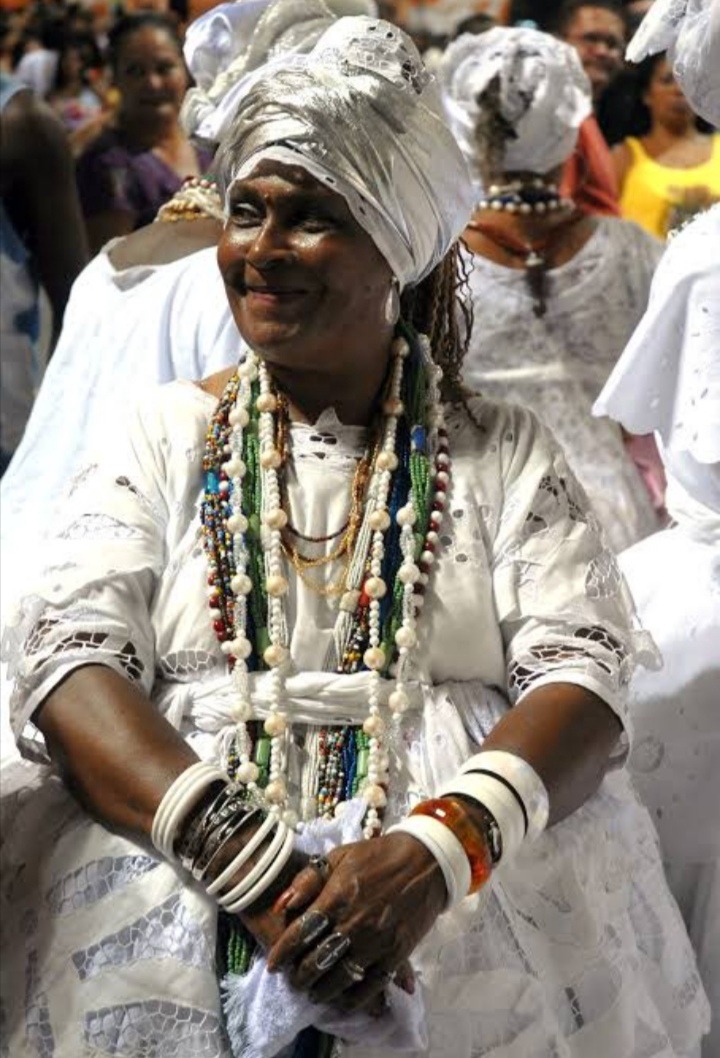 The Yoruba language is popularly spoken in Britain, it is also to note that, since the Britains were Nigeria’s colonizers, Nigerians are very popular in the country.

And to get into the British police, a recruits needs to learn yoruba language, although this is just additional, but it is still powerful considering yoruba.

It is to note that during the Tran-Atlantic slave during the colonial Spanish Era, many slaves were sold in which they were taken to several places, and El Salvador was never excluded. 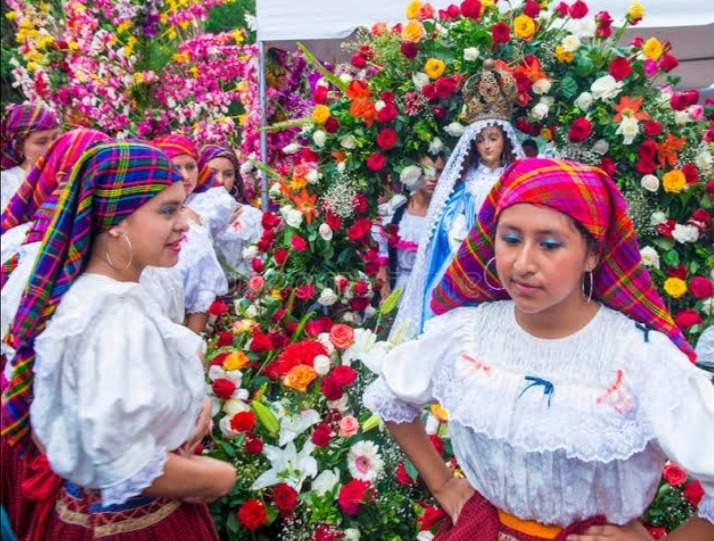 So when this slaves gained their freedom, they didn’t need to go back home, rather, since the area country was clear to them, they built their houses and began their religion in the country.

This Afro-Salvadors began the practice of worshipping the gods and goddesses of the Yoruba, eg Iyemoja, Xango, Lemanja and several other deities. So, why don’t you celebrate Nigeria like never before.

Violent clash as Lagos clamps down on daring Okada riders