Our state of health most of the time depends on the food we eat (diet) and the kind of life we are living (lifestyle). The foods we eat can do two things in our body. They can destroy our body cells and cause diseases or build our cells and get us immuned against diseases. In other words, we are what we eat and drink.

Most of the foods we consume these days are bad, in the sense that their enzymes and nutrients are destroyed during cooking and processing. Some of these foods are preserved with chemicals that are injurious to our health.

In addition, during their packaging dangerous chemical substances are released into them.

Among these bad foods, the ones that are common are:

Animal hides and skin popularly called ponmo is eaten as a substitute for meat because it is cheaper in the market. It is bad in the sense that it contains no nutrients and during its preparation, the tyres used in burning hides and skin contain dangerous chemicals, which are drawn into your body. 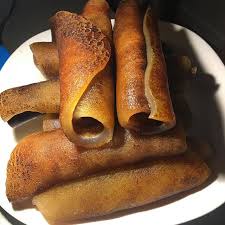 Smoked foods such as smoked fish and meat are prepared from burning materials such as woods. The burnt wood produced heat and smoke. While the heart cooks the food, the smoke preserves it and adds flavor to it.

How is smoked foods bad for your health?

Smoked foods can pose serious threat to your health by increasing your risk of cancer. When wood is burnt, certain chemicals, Polycyclic aromatic (PAH), which is carcinogenic are released into food through smoke.

Recent studies have shown that smoke foods contain chemical conterminants, which are harmful to your health and can cause dangerous diseases in the long run. 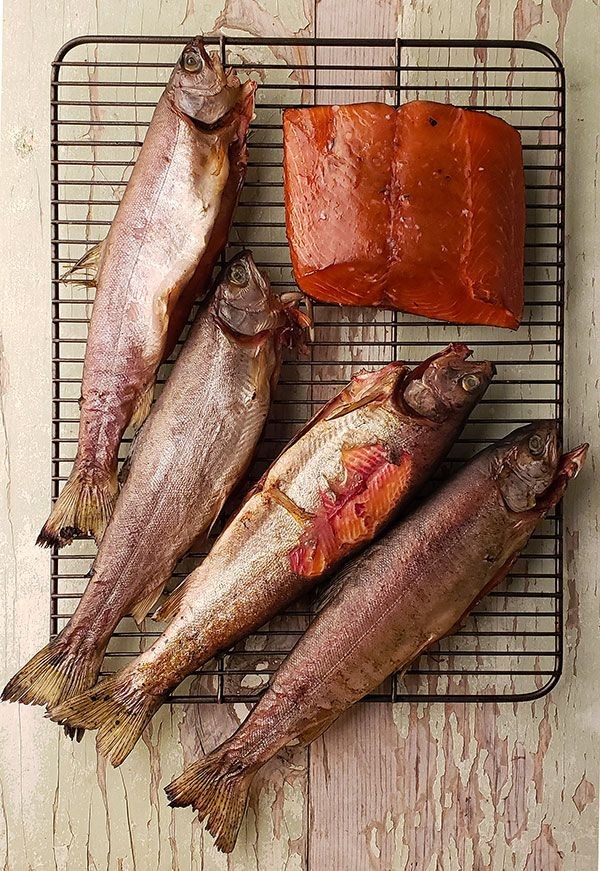 As the name implies, frozen chickens are bad foods that can frozen you to death because they are preserved with formalin, the chemical used to preserve corpse. Formalin is carcinogenic and can cause cancer and kidney disease. Flies not moving near imported frozen chickens in the market is a confirmation of the use formalin. 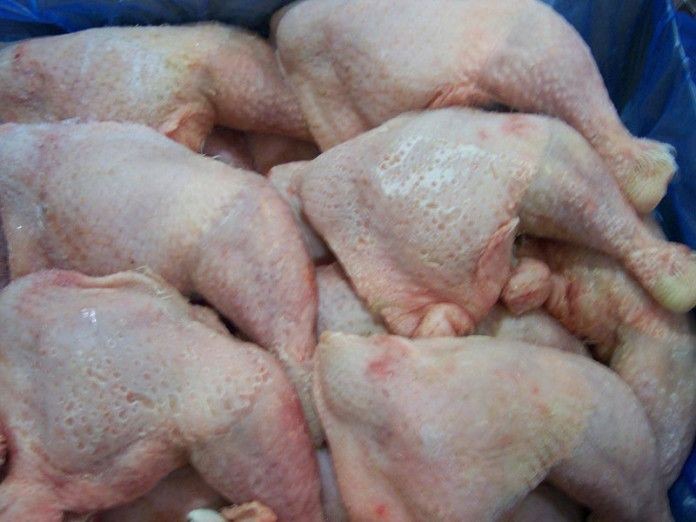 Moimoi is a common food eaten at home or in the restaurant. During its preparation, it is wrapped with either nylon or local leaf called ewe moimoi. Nylon is used these days instead of leaves because leaves are scarced and very expensive.

Nylon-wrapped moimoi can wrap you to death because the nylon released carcinogenic substance (Bisphenol A) into moimoi when heated. 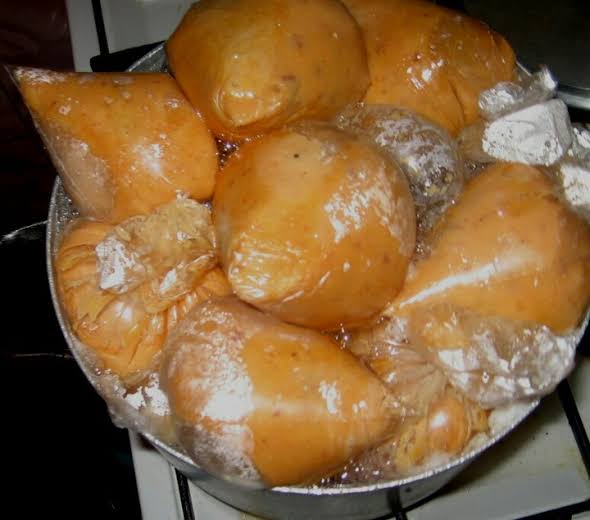 Soda contains a lot of sugar. A single can of soda contains the equivalent of 10 teaspoons of sugar. Anytime you consume soda, the sugar in it can put strain on your pancreas and lead to diabetes, dehydration, obesity and heart diseases. 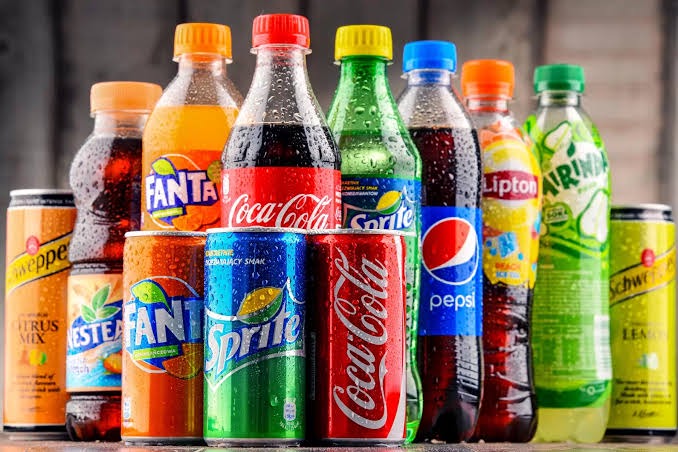 Sachet water popularly called pure water is harmful to your health because the nylon the water is contained produces Bisphenol A. Bisphenol A is released into the water when the nylon is heated during sealing. 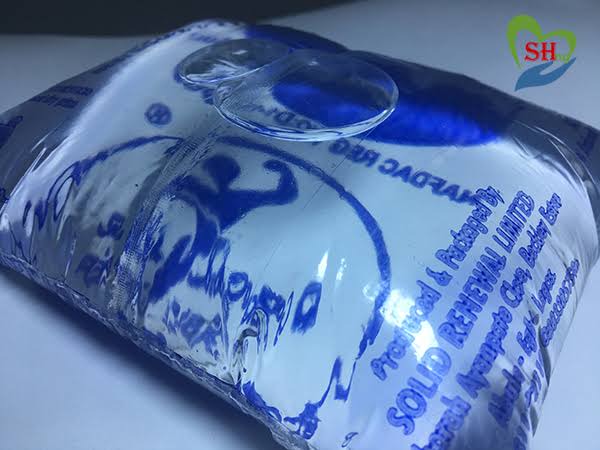 Processed foods are everywhere because they are tasty, convenient and safe time.But with the whole lot of additives in processed foods, they are risk factors of obesity, heart diseases, diabetes, high blood pressure and miscarriage. Common processed foods around are biscuits, donought, cakes, breakfast cereals pies and bread. 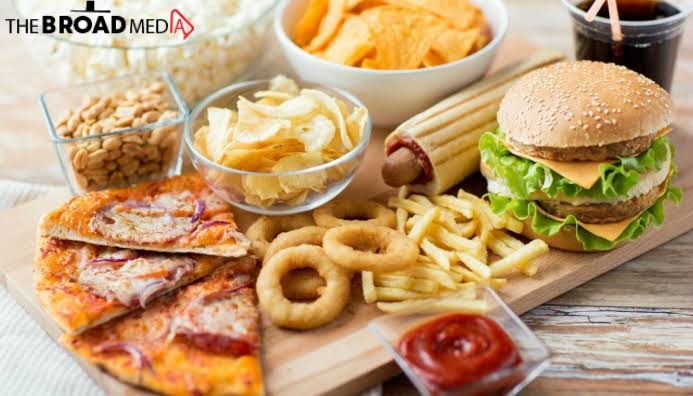 To stay healthy at all time avoid these foods and other bad foods.

13 Photos that will encourage you never to give up