As the saying goes, one man’s food is another man’s poison. That is what the case is like in the Bodi Tribe, Ethiopia. In this tribe, the men with a bigger belly tend to attract more women. It is the bigger the better in this tribe. As a matter of fact, men go into competitions to become bigger in size, and the one who can get the biggest size is crowned the winner.

Unlike so many parts of the world where people see a big belly as unhealthy or unattractive, the Bodi people of Ethiopia break that thought as they celebrate men with bigger bellies. To them, that is what they find more attractive. 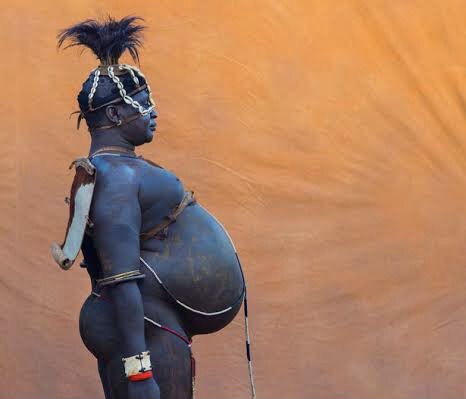 As a result of this, a contest is usually held for men who will feed on cow blood and milk in isolation just to gain the biggest belly.

The Bodi people live in a remote corner of Ethiopia’s Omo Valley. It is a tribe where a strange ritual is performed on men. Young men are fed with a gruesome mixture of blood and milk concoction in a bid to get fat, and the one who comes out fatter than the rest will be crowned.

This rite is done in one of their ceremonies, called Ka’el Ceremony. For this ceremony, every family is permitted to choose a man as their representative. Each man chosen by their family will then participate in the contest. 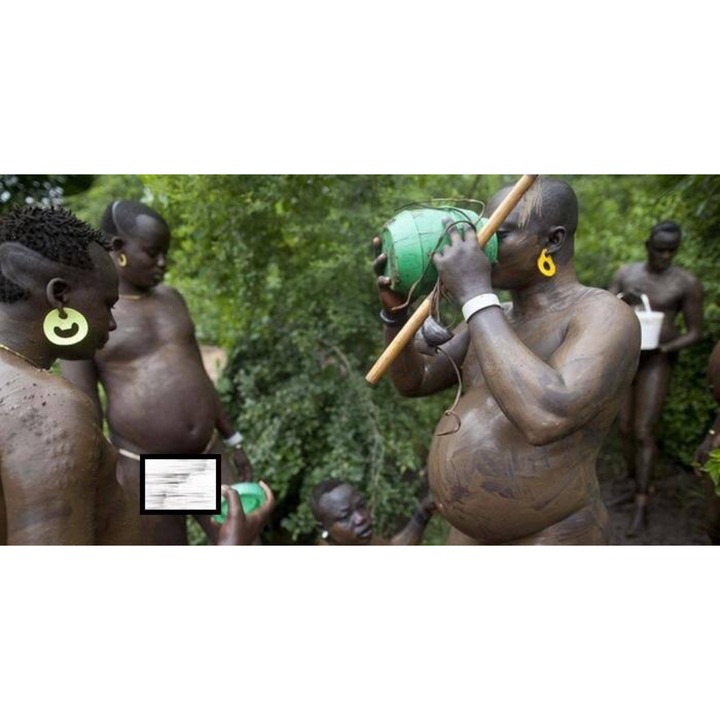 The men are taken to an isolated hut, where they are going to spend the next six months of their lives feeding on the mixture of cow blood and milk. This concoction is made for them to get fatter.

They drink the daily dosage of the concoction, then after six months, they leave the isolation hut to attend the ceremony where the winner will be announced.

Sometimes, this concoction is usually too much for some men that they will throw up. This is part of the challenges they need to face in the contest so as to be crowned the winner. 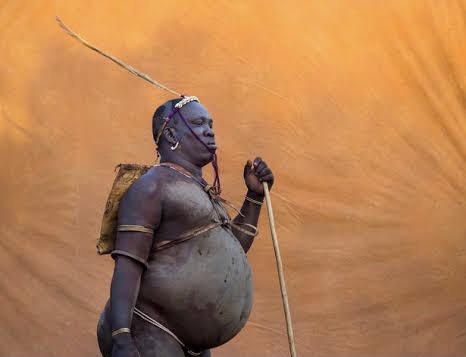 The reason for this is that they see fat men with big bellies so attractive, so they are trying to make sure most of their people are attractive.

The women in the tribe who are not yet married are usually using that ceremony as an avenue to get a husband. They feel more attracted to the men with the biggest belly.