Not winning a competition doesn’t mean you won’t become great in life, sometimes the game serves as a stepping stone. This is why I’ve complied this list of 5 BBN ex-housemates who were in the competition but didn’t win, and they are all celebrities who are living fine now. 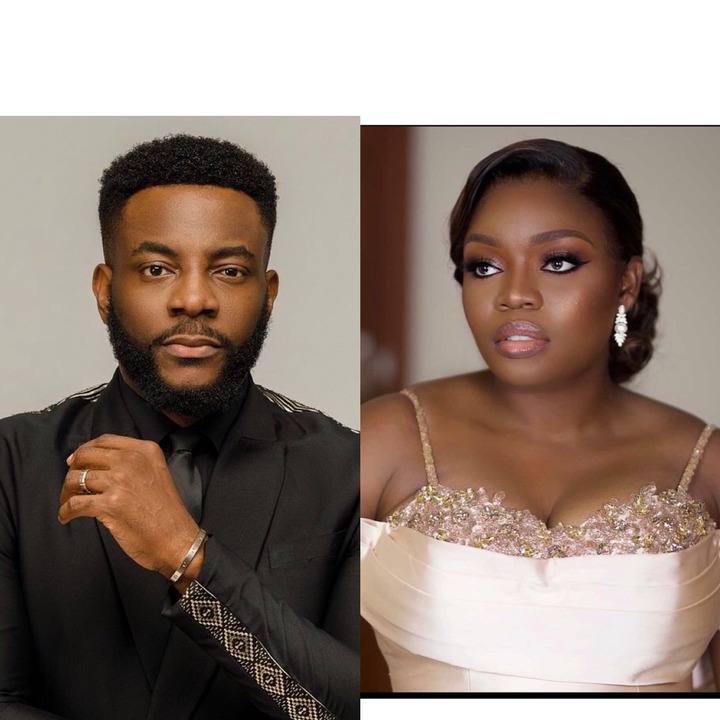 Now, who are these housemates who were in the contest but didn’t win?

I will be mentioning 5 of them. 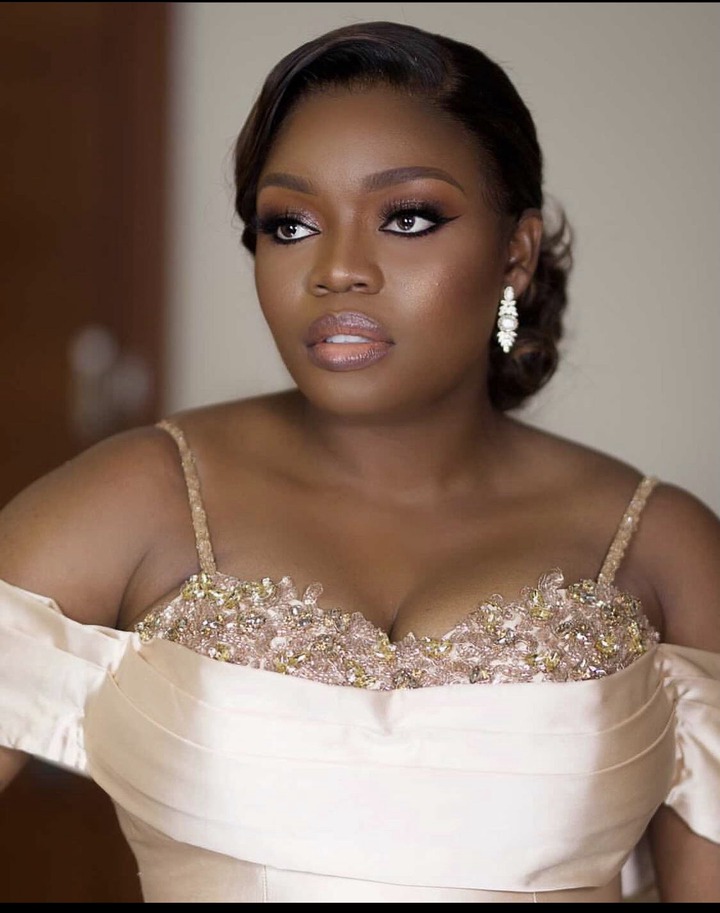 Bisola Aiyeola is an ex-housemate in the season 2 of the reality TV show. She didn’t win the show, but she was the runner-up. She lost to Michael Efe, a rapper, who won the prize of 25 million naira and an SUV.

Bisola not winning this show did not stop her from becoming a great person. She has become a well-known entertainer after the show as she performs well in her music career and also in the movie industry.

In fact, she won the African Magic Viewers Choice award (AMVCA) in 2018. This also came with a car prize just like the BBN season 2. 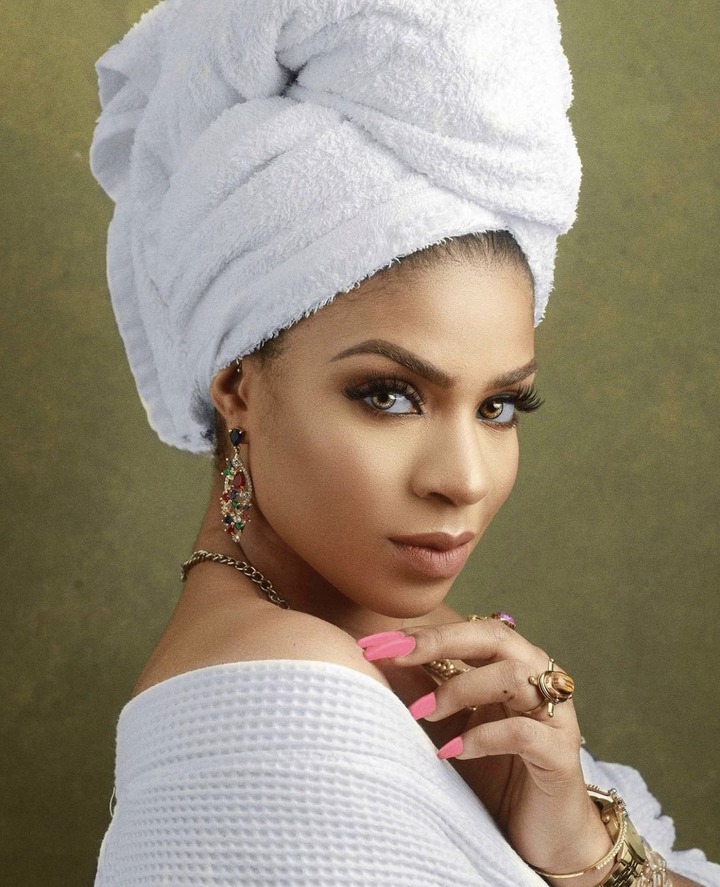 Born in the United Kingdom but also hails from Delta State, Venita Akpofure participated in the BBNaija season 4. She was evicted on the 41st day of the show. Mercy Eke was the housemate who won the season 4 of the show.

Venita has also been successful in her career so far. She has featured in movies and also featured in some hit songs as a vixen. Venita is, of course, a celebrity with over a million followers on her Instagram page. 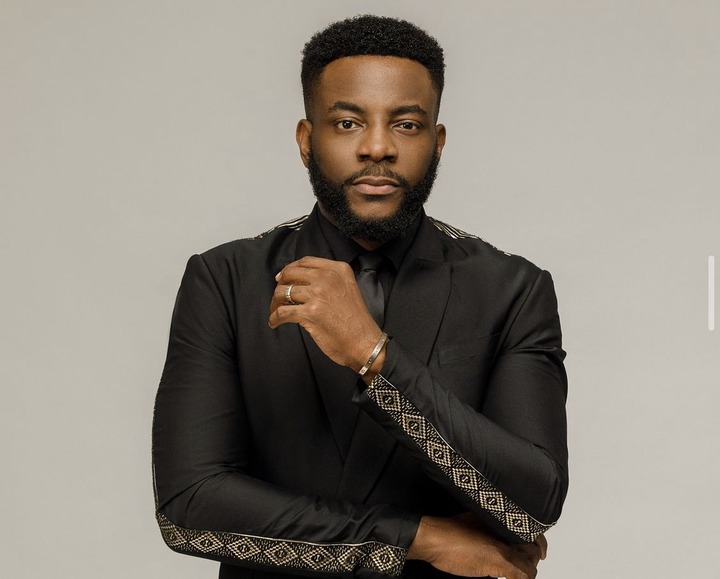 Ebuka Obi Chinedu, simply known as Ebuka, is a Nigerian lawyer and media personality who participated in the maiden edition of the reality show in 2006.

Although Ebuka didn’t win the show, as he finished in 8th place, he is one of the ex-housemates with the most boastful achievements.

In fact, he now hosts the Big Brother Naija reality TV show and also hosts some other TV programs.

His participation and performance in the BBN house boosted his online presence, as he is now well-known all over the country. 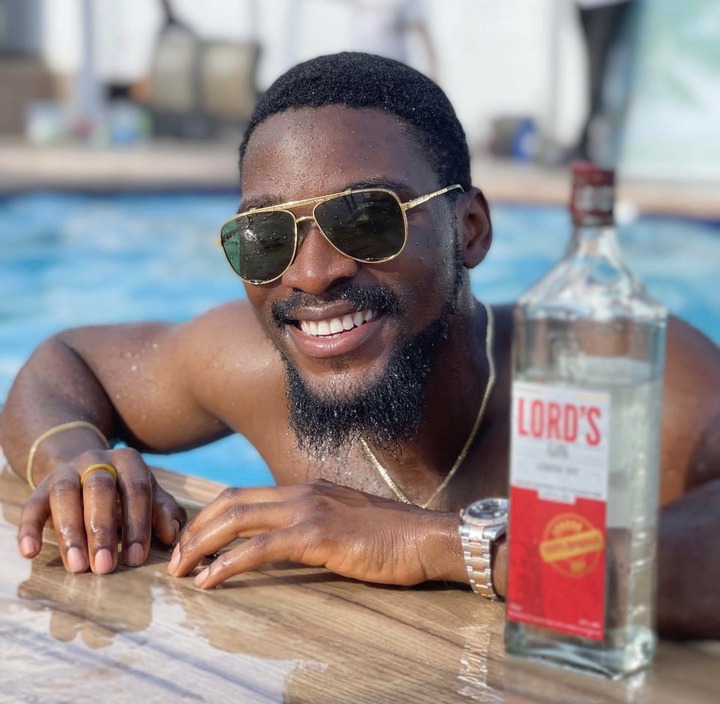 Tobi Bakre, who used to be a banker before getting into the Big Brother Naija house in 2018, rose to fame after he finished as a finalist in the show.

After the show, he left the banking industry and ventured into entertainment. He is now a well-known actor, skit maker, model and also a brand influencer.

Are Neo And Vee Already Proving People Wrong About Their Relationship?