Thomas Markle has hit out at his daughter Meghan Markle again, branding her “deceitful” during a live interview on GB News.

His latest attack comes after Meghan apologised to the Court of Appeal this week, for “failing to remember” she told a royal aide to brief the authors of the Finding Freedom biography about her and husband Prince Harry.

She previously insisted that she and Harry did not co-operate with the two co-authors of the book.

However, it has now emerged she emailed her former communications secretary Jason Knauf with a detailed briefing note in December 2018 with some “helpful reminders” about her estranged family and her recollections of a tiara incident involving the Queen ahead of her wedding to Harry.

Thomas Markle Sr. has now weighed in on his daughter’s “forgetfulness”. 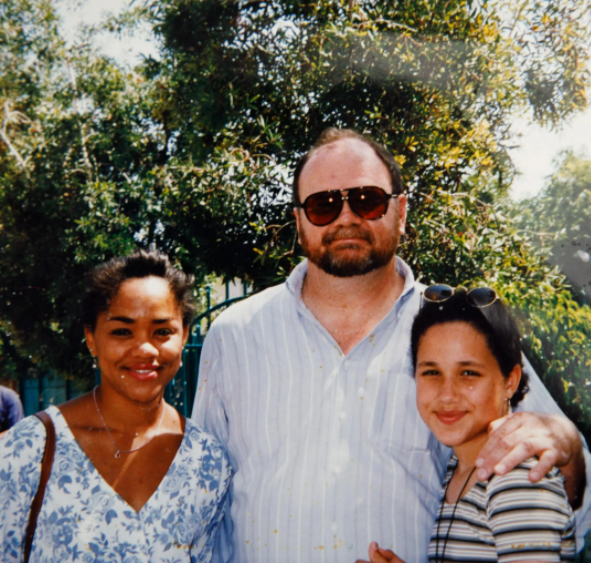 He claimed: “She was trying to deceive. I think she was telling lies, but I can’t speak about this particular issue too much.”

Thomas also added that he wants to take Jason Knauf for a beer and a steak at a nearby Sizzler restaurant for allowing the truth to come out.

He said: “Thank God for Jason Knauf. I’ll be happy to get him over here and take him to Sizzler and we’ll enjoy a steak and a nice little dinner together.

Host Dan Wootton then asked Thomas: “Does your daughter have the capacity to lie?” 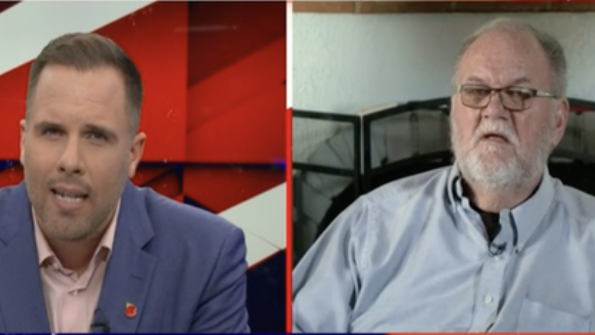 Thomas responded: “Never quite as much as she does now. it’s turning into a joke.”

“God knows what she tells Harry!” 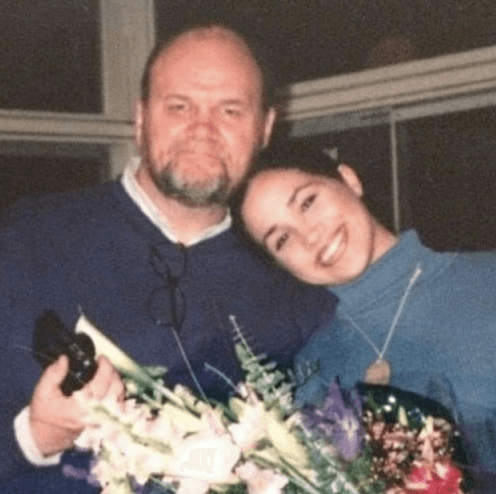 He continued: “Another ridiculous story she told is when I’d take her to lunch, we had to rub pennies together to get a full meal – that’s crazy.”

Dan then agreed with Thomas, saying: “Well, yeah! You were a very successful Hollywood lighting guy!” 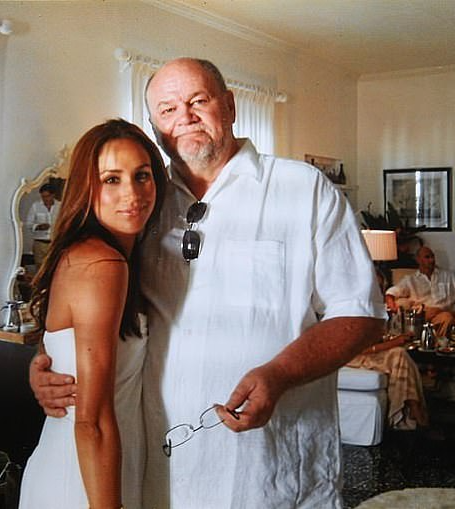 They were referring to a letter Meghan wrote to politicians, pushing for paid parental leave as a “national right”.

In it, she said: “Grew up on the $4.99 salad bar at Sizzler – it may have cost less back then (to be honest, I can’t remember) – but what I do remember was the feeling: I knew how hard my parents worked to afford this because even at five bucks, eating out was something special, and I felt lucky.

“And as a Girl Scout, when my troop would go to dinner for a big celebration, it was back to that same salad bar or The Old Spaghetti Factory – because that’s what those families could afford.

“I worked all my life and saved when and where I could – but even that was a luxury – because usually, it was about making ends meet and having enough to pay my rent and put gas in my car.”