The Rivers State Police Command has arrested a pastor identified as Chris Onyebuchi Amadi who allegedly strangled his wife to death during an argument in Aluu, Ikwere Local Government Area of the state.

Amadi, the pastor of a new generation church, Shalom Mercy Ministry located in Aluu, attempted to flee after he allegedly killed his 30-year-old wife, Evangelist Solution Amadi, who is also a pastor and marriage counsellor in the church. 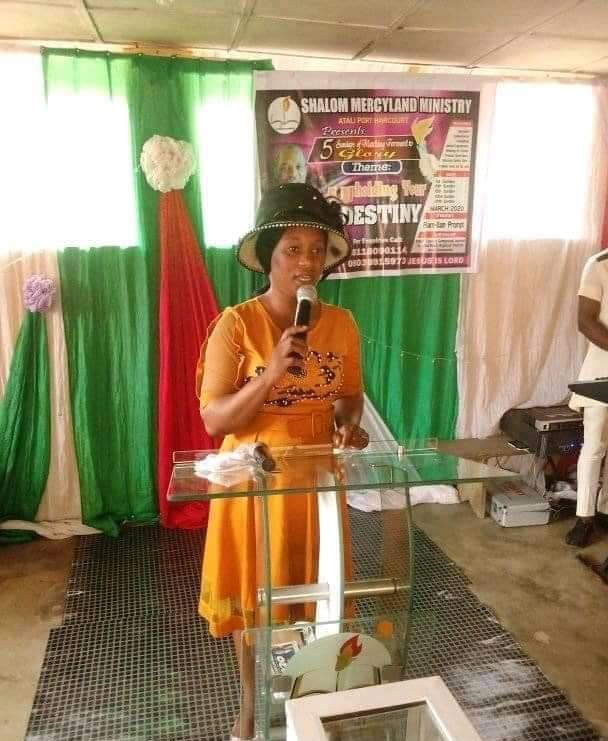 Spokesperson of the command, Nnamdi Omoni, who confirmed the arrest to Punch on Thursday, November 11, said the deceased’s corpse was retrieved from the scene of the crime and has been deposited in a morgue.

Omoni said the suspect has been transferred to the State Criminal and Investigation Department on the orders of the Commissioner of Police, Friday Eboka.

“I can confirm the arrest of one Onyebuchi Amadi who had a misunderstanding with his wife on November 8. It was alleged that he (Onyebuchi Amadi) strangled her to death. So far, we have evacuated the corpse of the woman and taken it to the mortuary. The CP has ordered that the suspect be transferred to State CID for further investigation.” he stated.

Family sources told newsmen that the incident happened on Tuesday, November 9, in their home at Mbodo Community, Aluu after a disagreement over school fees payment in his wife’s school.

It was gathered that troubled started when his wife confronted him for driving some of her pupils from school for failing to pay on time, without first checking with her.

The school, Solution International School was reportedly established by the deceased before she got married to the pastor in 2012. Their marriage was blessed with four children, two boys and two girls.

“The husband went to the school (Tuesday November, 9) and started driving pupils away for failing to pay school fees. When parents now called the wife to ask why she drove their kids away even after paying, she appealed they should not be angry that she will find out from her husband,” Odinaka narrated.

“When she got to the house, they started quarreling again and the husband started beating her. He then started to strangle her to the point she collapsed and became unconscious

“When he saw she was no longer responding, he rushed her to a clinic close to their house, the clinic confirmed her dead and referred him to UPTH to be sure. Instead of taking her to UPTH as they advised, he took her to the house, covered her with wrapper, packed some clothes in a bag, locked all the doors and attempted to run away.”

Odinaka further said the incident was not the first time the pastor would beat his sister. He said it has been recurring and his sister out of love and the position of Marriage counsellor which she occupies in church, decided to endure in order not to set a bad example for young girls. 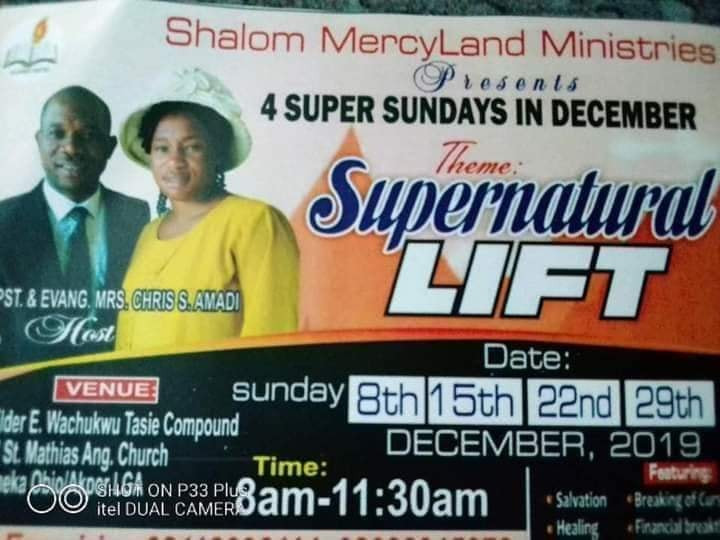 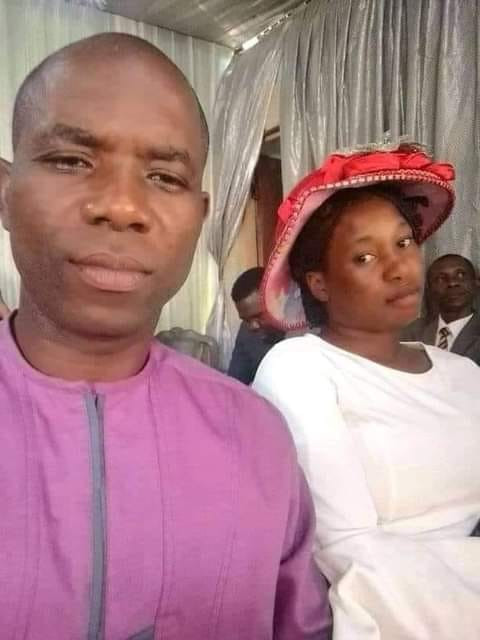 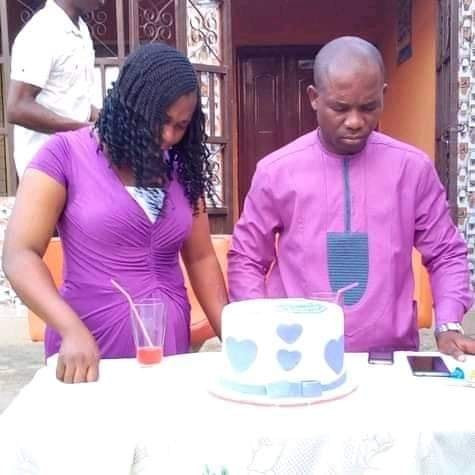 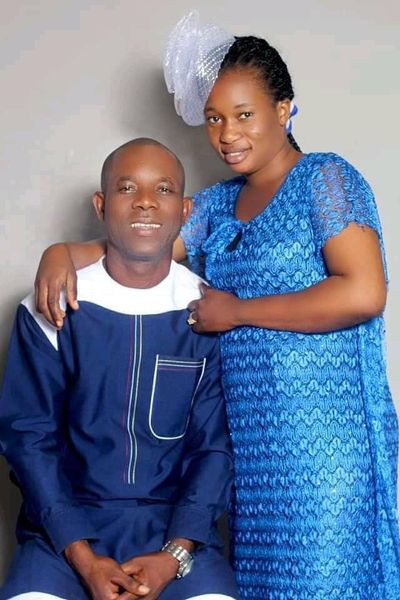 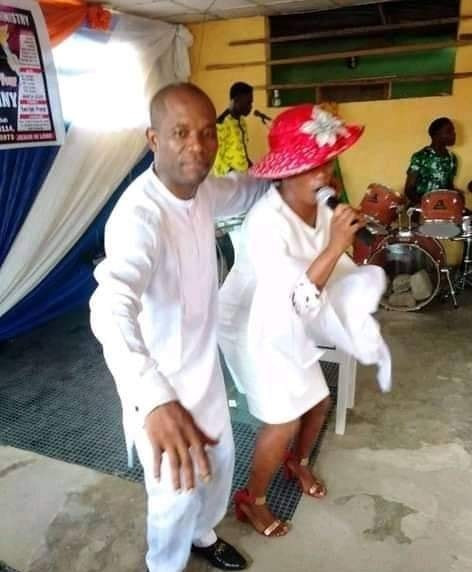