DJ Cuppy has opened up about her friendship with Kiddwaya.

The singer sat down for a talk with host Zeze Millz.

During the talk show, DJ revealed how close she was to Kidd before suddenly seeing him on the Big Brother Naija show. 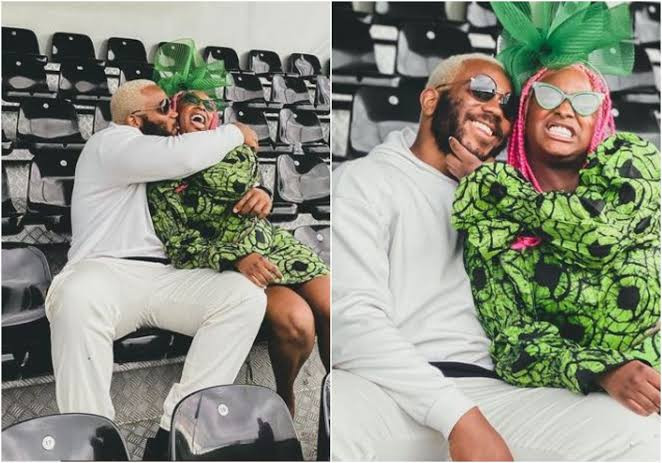 She explained how seeing Kiddwaya on Big Brother Naija reality show made her feel.

The host then pointed out to her that it seemed she had an issue with the “change in dynamics” of their relationship when he went for the show and Cuppy responded: “Yeah, anyone would.” 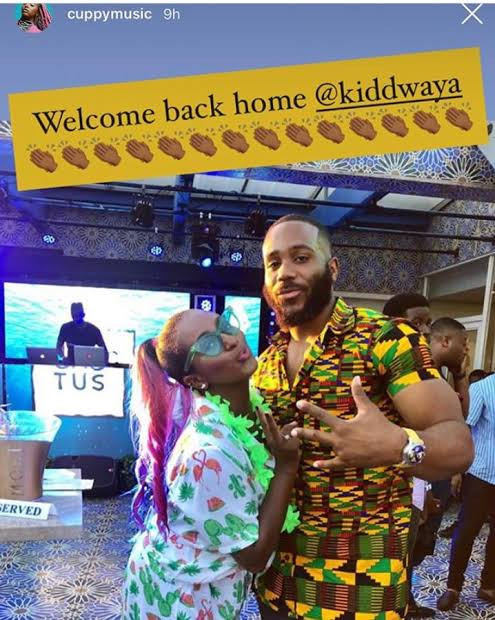 “Was there a bit of jealousy there?” the host asks about Kidd going on the show, where he then carried on an intimate relationship with Erica.

“And, I think that, I’ll admit, it’s difficult when you’re used to being a certain person in the room and I’m a human and I’ll say that and I think I’ll say that I was too hard on him, but I still don’t know what his job is.”

Watch the interview below.

Mother of three almost lynched for stealing goat in Osun