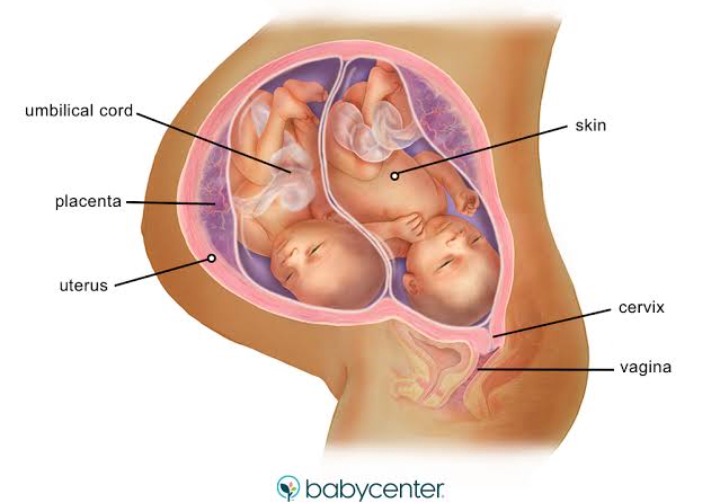 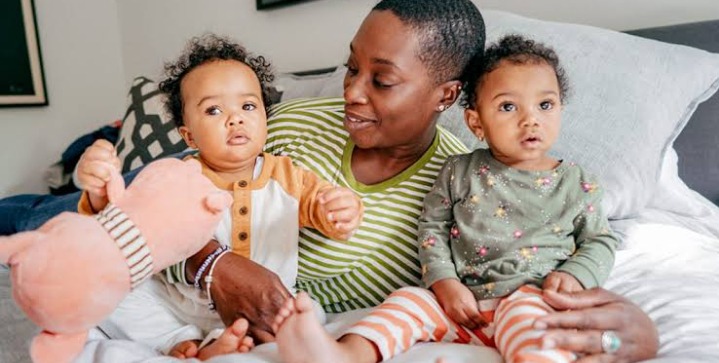 Prenatal genetic counseling is critical for couples who have a family history of twins. If the genes are present on both sides of the family (father and mother), the chances increase even more.

2. Prior experience with twins.

According to studies, if you already had twins (most likely fraternal twins) from a prior pregnancy, you have a higher probability of having fraternal twins again.

According to a study, the likelihood of having twins increases as the mother’s age rises. 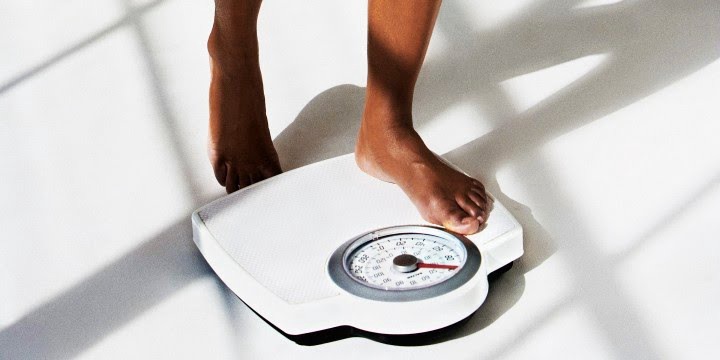 According to several research, obese women or women with a BMI of 30 or above had a higher risk of dizygous twinning than women of normal weight.This could be due to higher estrogen levels caused by excess fat, which can result in the release of two eggs.

According to several research, twin pregnancy is more likely in women who are taller, with an average height of about 5 feet 4.8 inches.

Dairy, soy, and fish have all been linked to higher fertility in both men and women. According to research, eating these meals does not guarantee that you will have twins. It indicates that the chances of twin conception are increased when other characteristics such as mother height, weight, and age are taken into account.

Women undergoing fertility treatment for infertility issues have a higher probability of having twin and such methods includes;

Twinning is more common in women who take ovulation-stimulating pharmaceuticals or fertility drugs like clomiphene citrate and gonadotrophins than in women who don’t. These medications tend to overstimulate the ovaries, resulting in pregnancy.

The likelihood of having twins is determined by a combination of several of the aforementioned factors. It’s also important to realize that some people can conceive twins without any of the above conditions, while others struggle with two or more of them.

5 Delicious Meals You Can Use Beans To Prepare

Reasons Why You May Have No Breast Milk After Delivery