knowledge is the power to rule your life and the world at large which ranges from making the right decisions and carrying out the right activities down to having a healthy feeding habit and making the best out of foods around you. Many are faced with the issue of poor dieting not because they lack food or food items, but because they lack knowledge of how to put their foods to the best use to gain their full nutritional benefits. 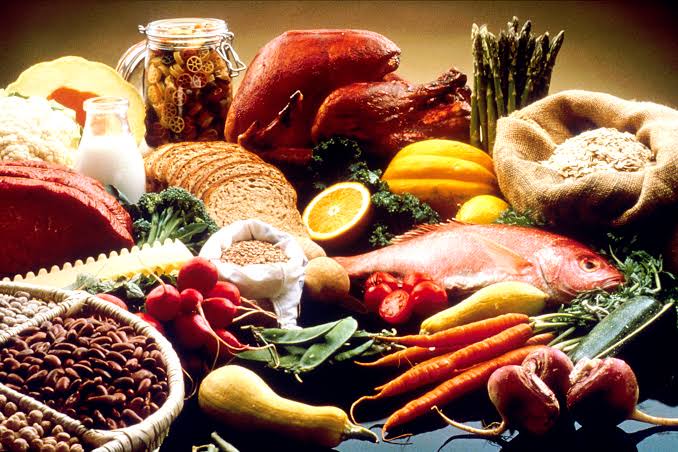 This is one of the strong reasons behind a lot of people’s single diet pattern as they believe they can only use the food item they have to make just one particular meal, unknown to them that a large number of meals can be made from those little foods stuffs in their kitchen.

Beans are one of these very popular foods. In most homes here in Africa, you will barely see houses where they don’t eat beans as it is one of the commonly most consumed foods. 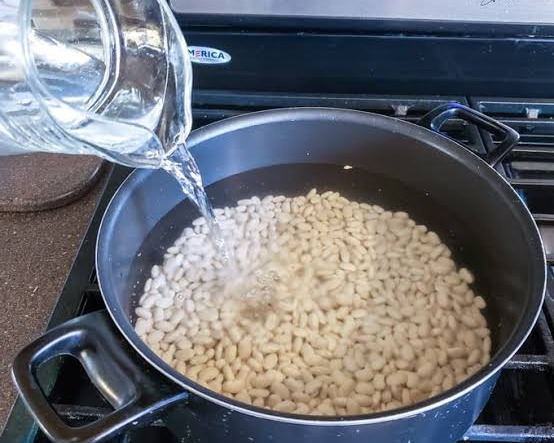 However, people often get tired of this food after eating it frequently for a long time because they develop just a single way of preparing it leading to a single diet option. However, this article will be showing you five different meals you can use beans to prepare. 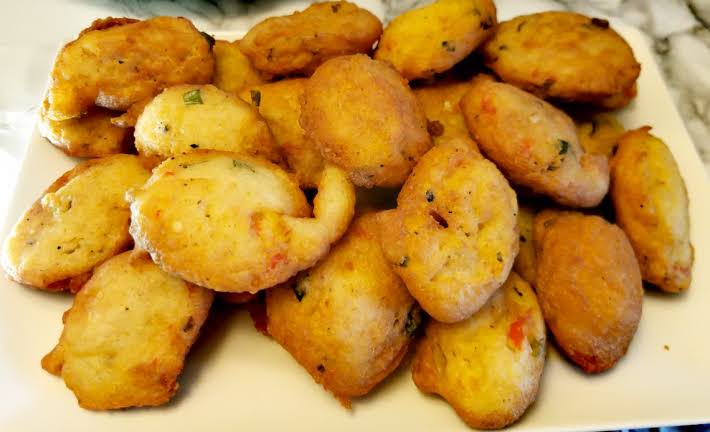 This is one of the delicious meals you can make from beans that will serve as a wonderful diet for consumption at any time of the day. This is made by grinding the beans into a pastry, after which you would add your ingredients making cuts of it depending on your most preferred size then cooking by frying. 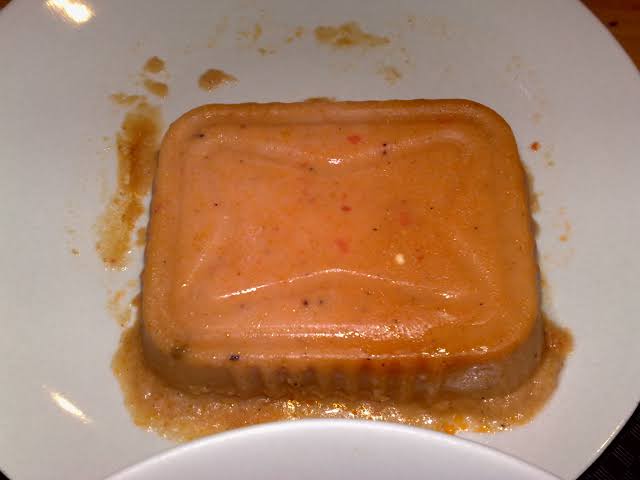 Bean pudding, popularly known as Moi-Moi is prepared by grinding beans into a liquid form after which you would add your ingredients and cook by boiling, where the grounded beans are tied in little foils or plates then allowed to cook in already boiling water. 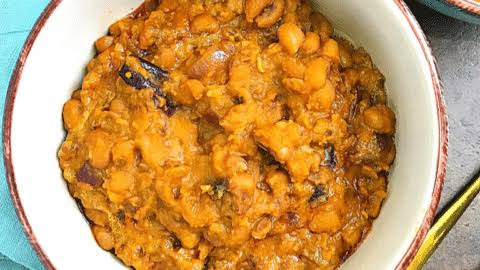 This is the general and most common way of preparing beans which has to do with just boiling and cooking beans with ingredients in porridge form. 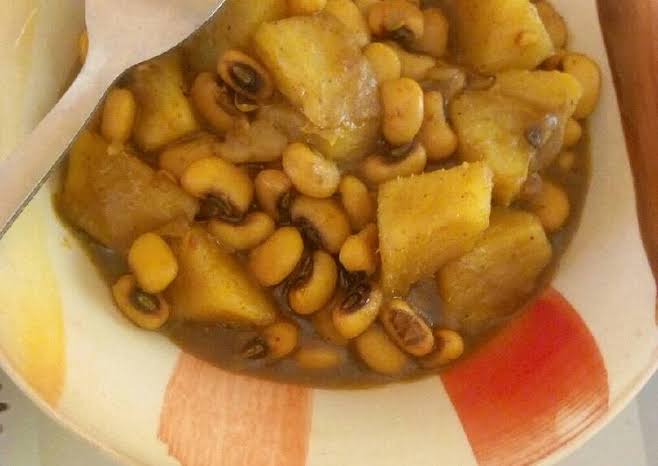 This is another meal option that you can prepare from beans. All you have to do is to cook the beans in porridge form together with yam and add all necessary ingredients to it. 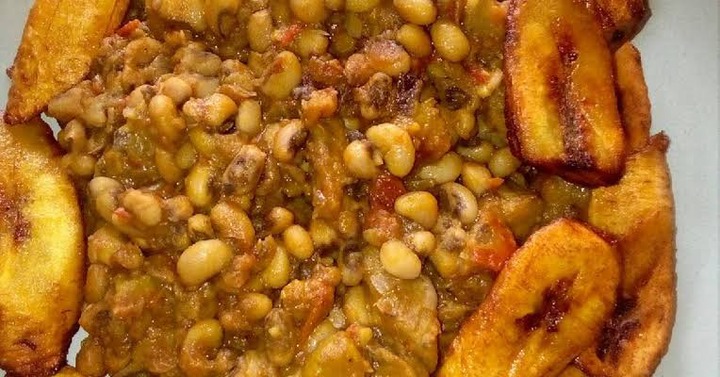 Just like the beans and yam porridge, you will have to substitute the yam with plantain and cook in porridge form.

7 Things That Can Increase A Women's Chances Of Having Twins